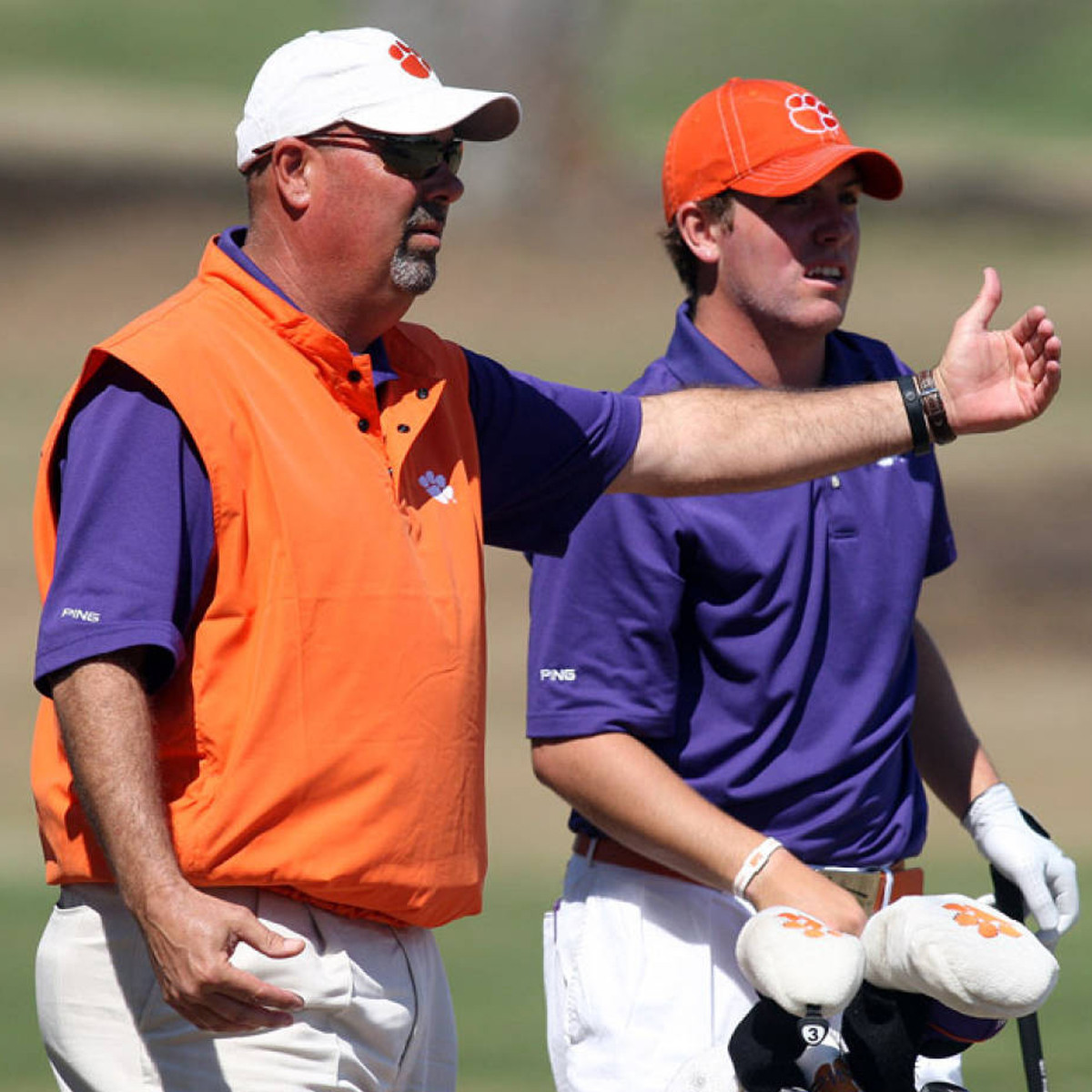 Tigers in Sixth Place Entering Final Round of Valspar Collegiate

Clemson, S.C.—Freshman Bryson Nimmer played 36 holes in one-over-par on Monday to lead Clemson to a sixth-place standing after two rounds of the Valspar Collegiate in Palm City, Fla.  Nimmer had rounds of 72-71 on the par 71 Floridian Golf Club course and stands in eighth place in the individual race.

Texas has the team lead after two rounds with a 570 score, 10 shots clear of second-place LSU.  Clemson stands in sixth place with a 588 total, 18 shots off the lead, but just five shots out of third and just seven shots clear of 11th place in the 15 team.

The Valspar Collegiate is one of the top tournaments on the spring collegiate schedule.  The field includes 10 top 25 teams and 30 of the 83 players entered are ranked in the top 100 in the nation according to Golfstat.  Clemson is ahead of third ranked Illinois, fifth ranked Florida State and seventh ranked Florida entering the final round.

Nimmer finished strong in both rounds.  He had two birdies and three bogeys in the morning round and played his last 13 holes in two-under-par.  In the second round he was three-over-par for his first three holes, then played his last 15 holes in three-under.

Carson Young also started slowly in both rounds, then finished strong.  The junior from Pendleton had rounds of 72-76 for a 148 score to stand in 29th place.    On his first hole of the day, the par three eighth, Young made a quadruple bogey seven.  He was five-over-par after the 17th hole, his ninth of the day.  He then played the final nine holes in four-under-par.

Young double bogeyed the eighth hole to start his second round and was four-over after four holes.  He then played the last 14 holes at one-over to contribute to Clemson’s 295 team score.

Clemson begins play at 8 a.m. on Tuesday in the final round.  Scores will be tracked live on golfstat.com.