Tigers in Sixth After Two Rounds of Play

Pawley’s Island, S.C. – Following a 290 (+2) second round, Clemson sits in sixth (+11, 587) after the first two rounds of the ACC Championship at the 6,212-yard, par-72 Reserve Golf Club of Pawleys Island. Clemson is just two shots out of fourth after two rounds, with the top four teams following Friday’s round making it to the match play portion of the weekend.

The Tigers had a disappointing first round, finishing +9 (297) over the first 18 holes. Clemson surged in the afternoon, however, finishing the second round at +2 (290) heading into Friday’s round.

Individually, Melena Barrientos, Callista Rice and Savannah Grewal each finished inside the top-20 on Thursday. Barrientos carded six birdies over two rounds for an even par 144 on the day, while Rice finished at +1 (145) and Grewal at +2 (146).

The Tigers take the course again Friday for a chance to move into the match play portion of the tournament over the weekend. 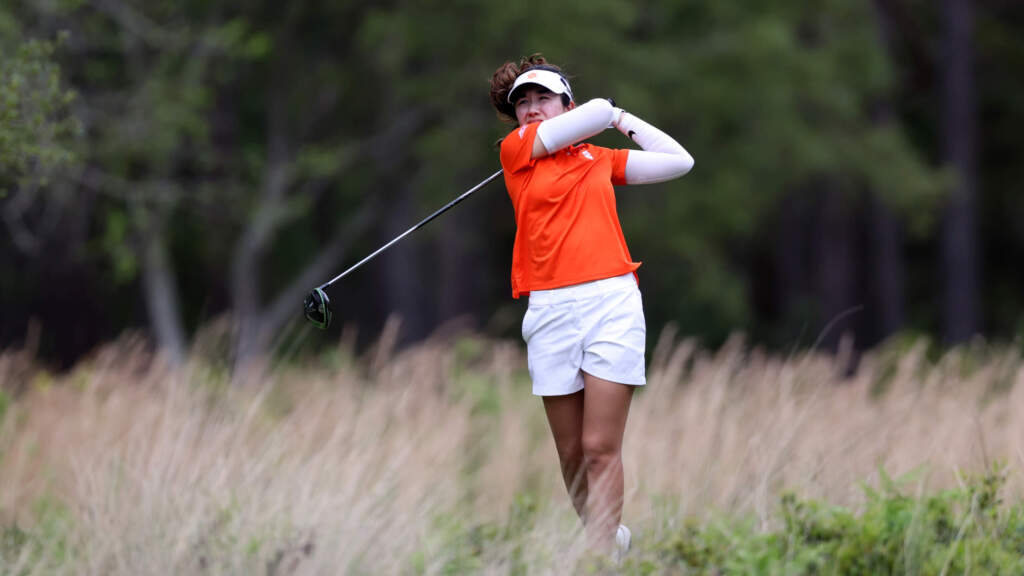 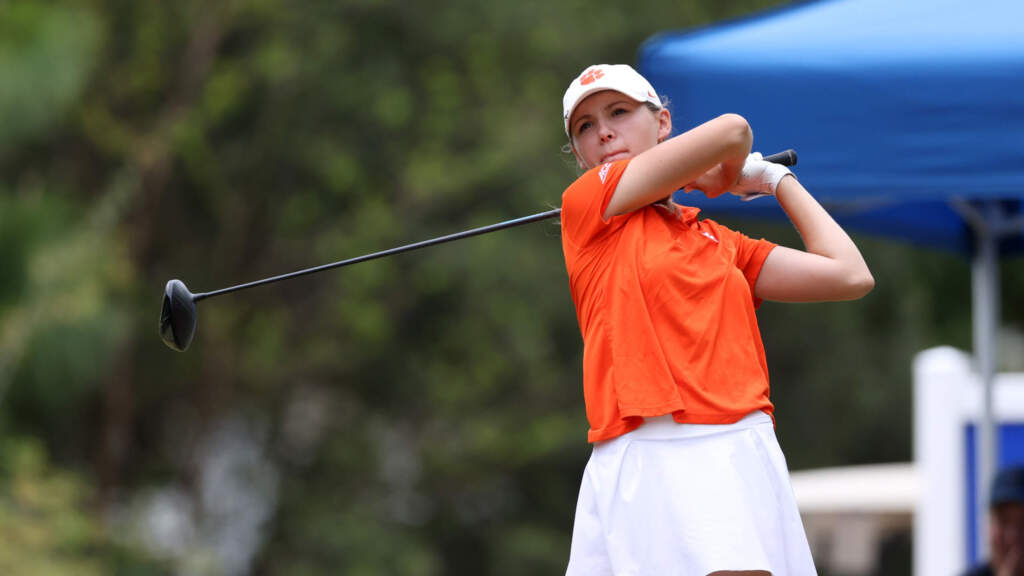 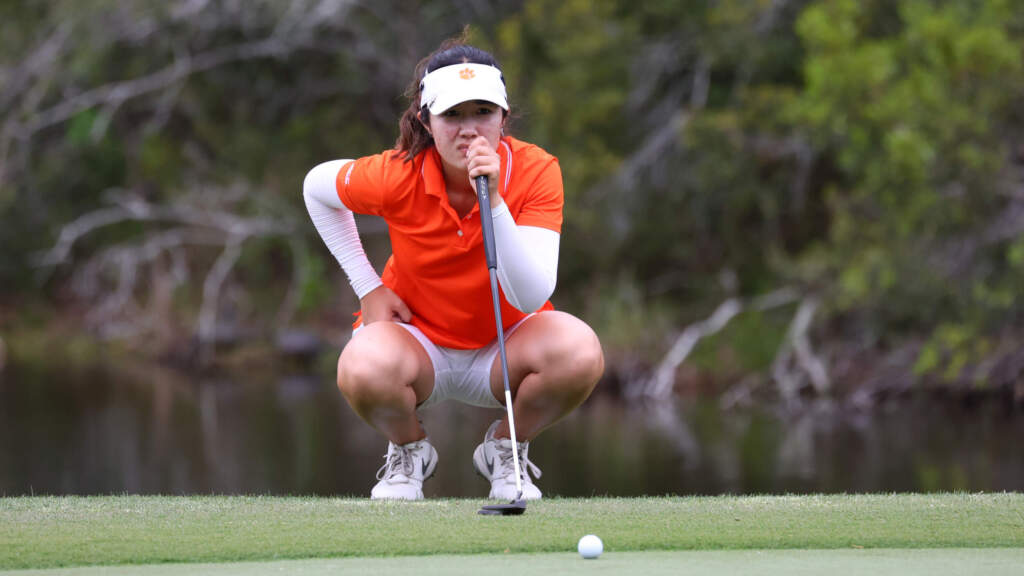 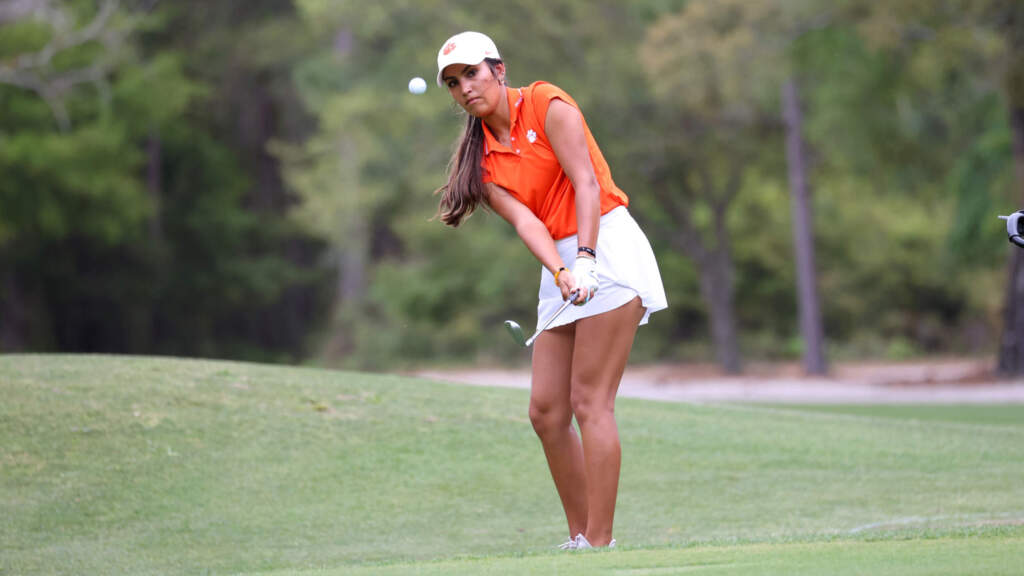 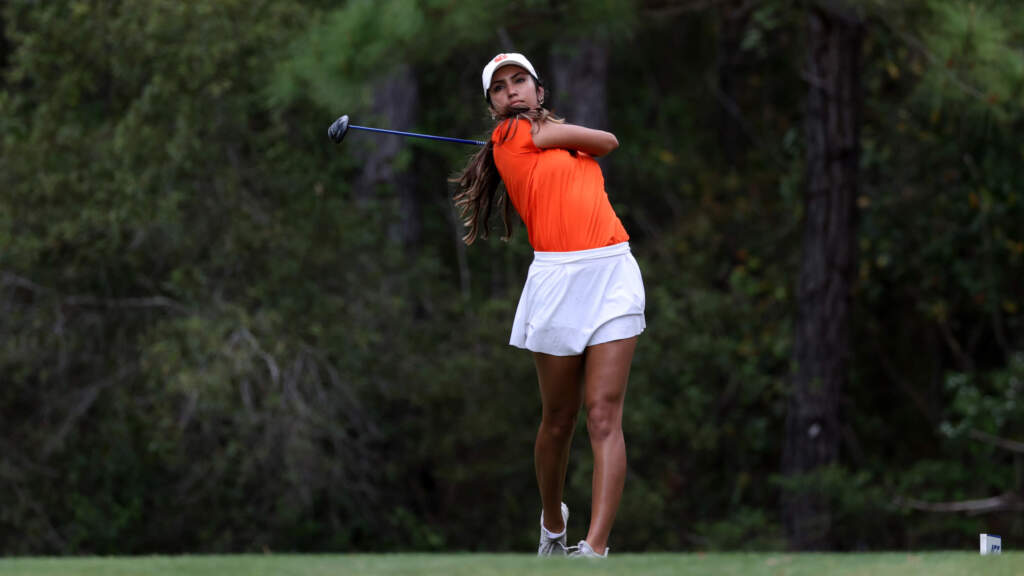 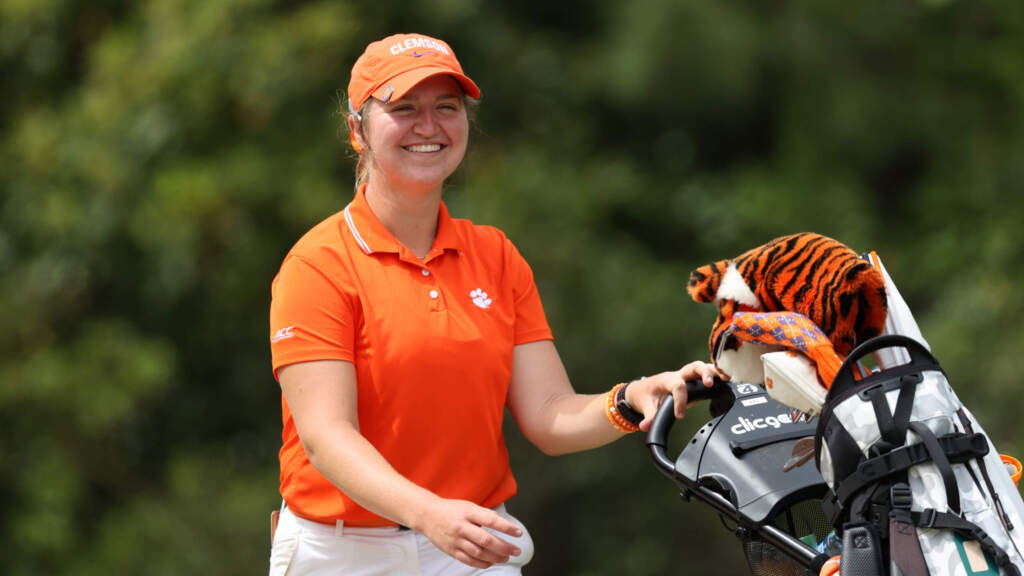 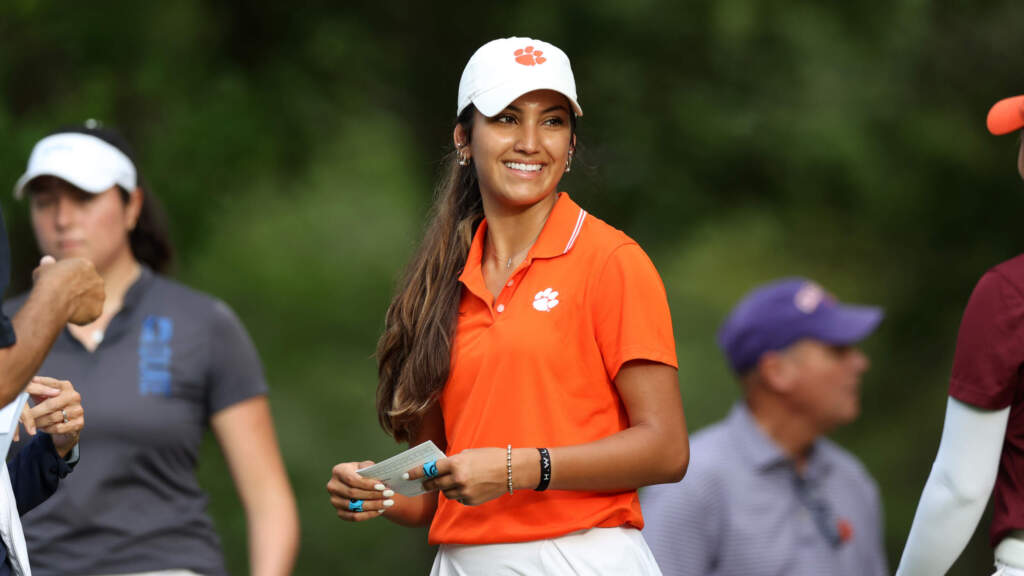 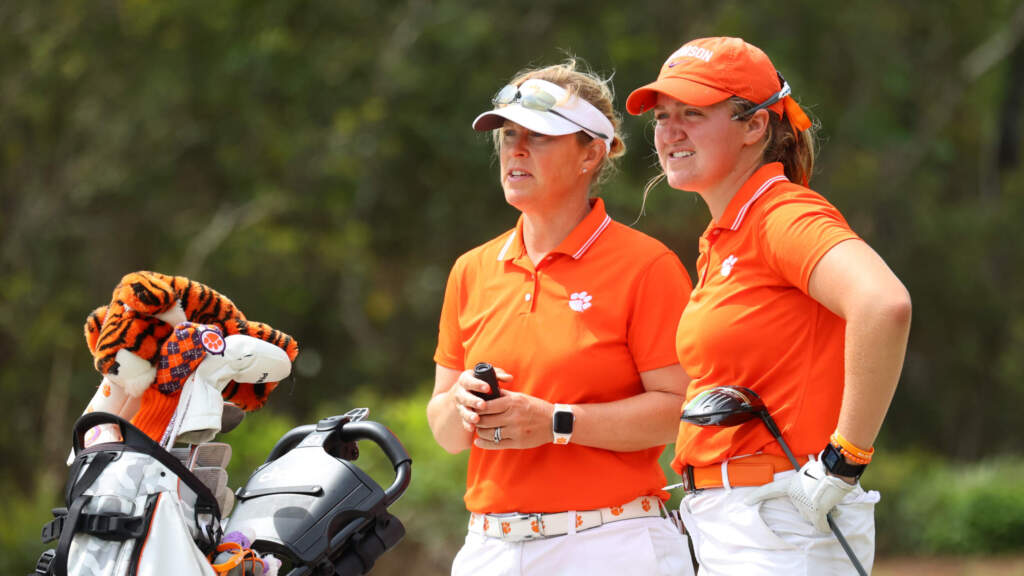 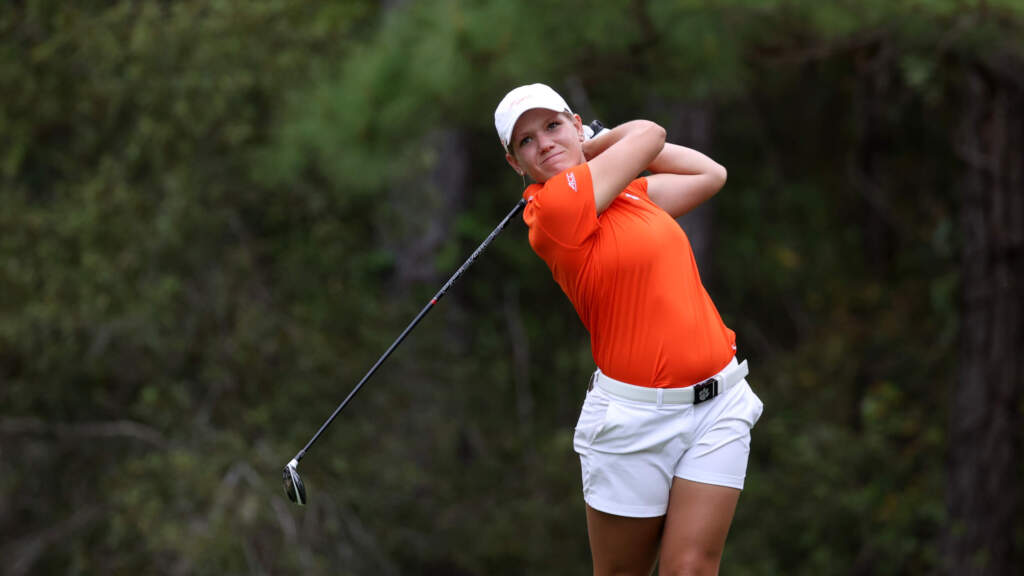 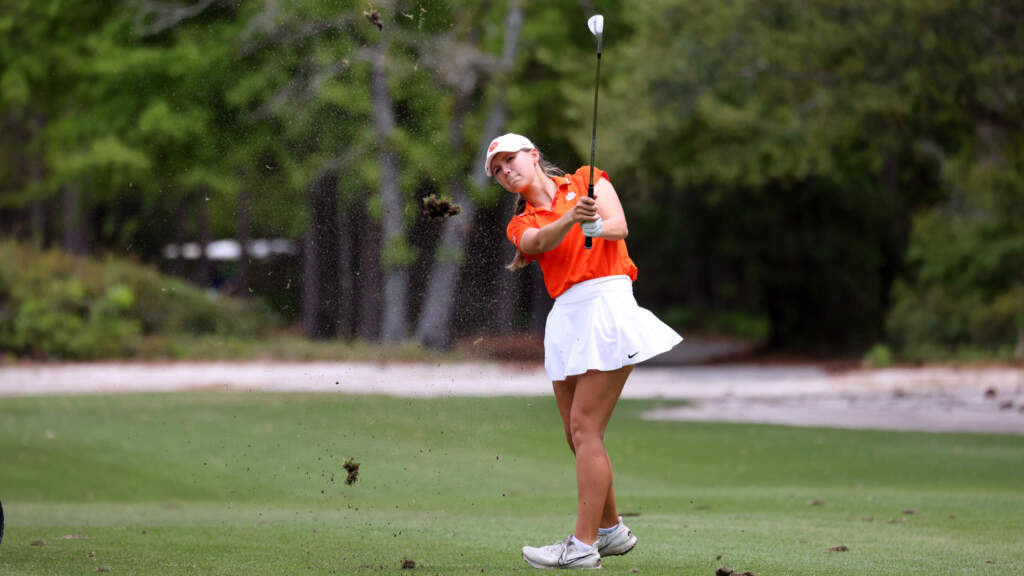