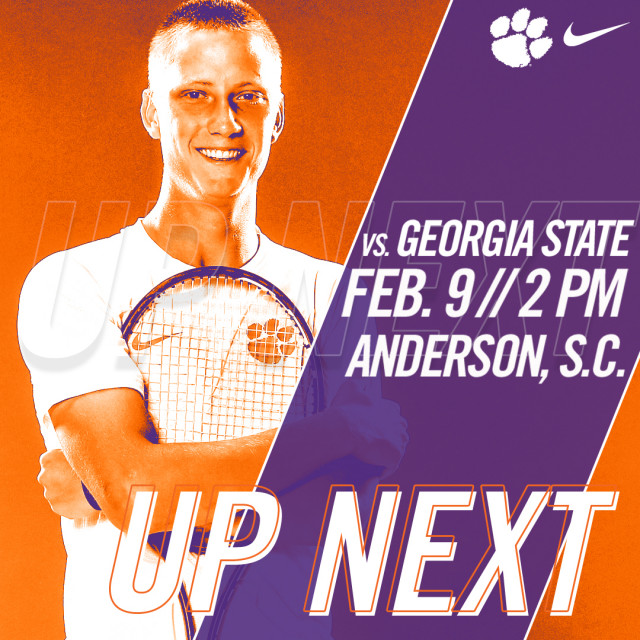 SCHEDULE NOTE: The doubleheader scheduled for Sunday, Feb. 11 vs. Georgia Southern and The Citadel at the AU Tennis Center has been canceled due to the threat of inclement weather.