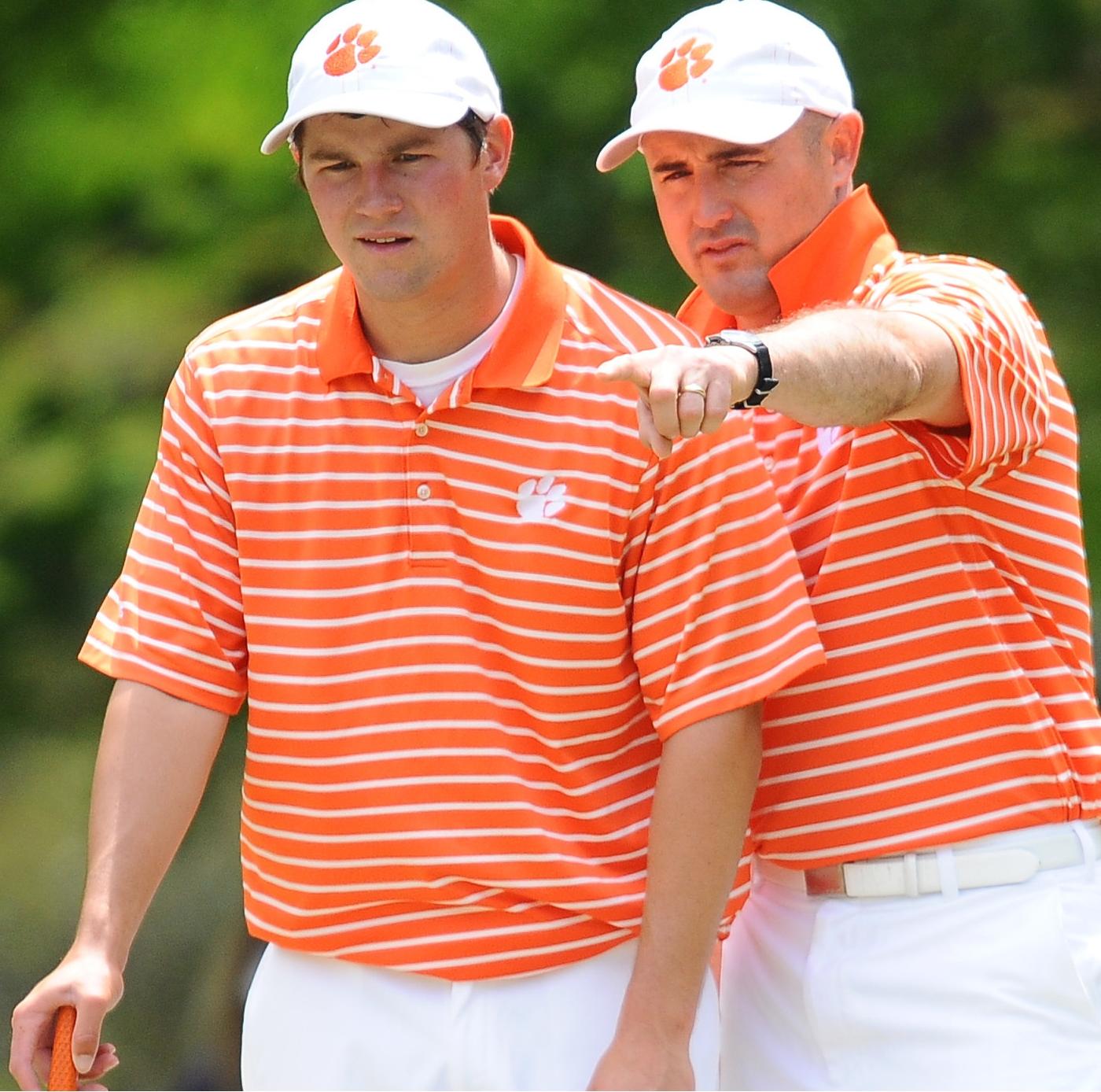 Clemson, S.C.—Clemson will compete in the inaugural Primland Collegiate Invitational at Primland Resort in Meadows of Dan, Va, September 29-30.  The tournament will feature nine schools, five from the ACC and two from the SEC. The nine teams will play 36 holes on Monday and 18 on Tuesday on the par 72 course that is 7,053 yards in length.   The competing schools include Auburn, Clemson, North Carolina, Penn State, Tennessee, UNC Wilmington, Virginia, Virginia Tech and Wake Forest. Clemson will be led by Cody Proveaux, the Tigers number-one player through two tournaments.  The native of Leesville, S.C. is off to his best start as a Clemson golfer and has a 70.33 stroke average for his six rounds. He finished fourth at the season opening Carpet Classic in Dalton, Ga, an 11th at Dick’s Challenge in Nashville, Tenn.  He is seven-under-par for the year. Miller Capps and Billy Kennerly also will be in the Clemson lineup.  Capps has a 71.50 stroke average and is evenpar for his six rounds, including a team best three rounds in the 60s  The junior from Denver, N.C. finished 10th at the Carpet Classic and 16th at Dick’s Challenge. Kennerly, the only senior in the Clemson lineup, is coming off a 16th place finish as well at the Dick’s Challenge.  His performance in Nashville included a second round 68, tied for the low round of the year by a Clemson golfer. Joshua Fickes and Stephen Behr will also be in the Clemson lineup.  Both won team qualifying for the final two spots in the lineup. Fickes has played in one tournament as  an individual at the Carpet Classic and shot a solid 224. Behr has a 73.33 stroke average for two tournaments this year.  He finished 23rd at the Carpet Classic and 39th at the Dick’s Challenge. This will be the third tournament of a busy fall schedule for Larry Penley’s Tigers.  Clemson finished sixth at the Carpet Classic and seventh at the Dick’s Challenge earlier this fall.  The Tigers have six fall tournaments overall, the most since the fall of 2004. Live scoring will be available on Clemsontigers.com through the golfstat link. 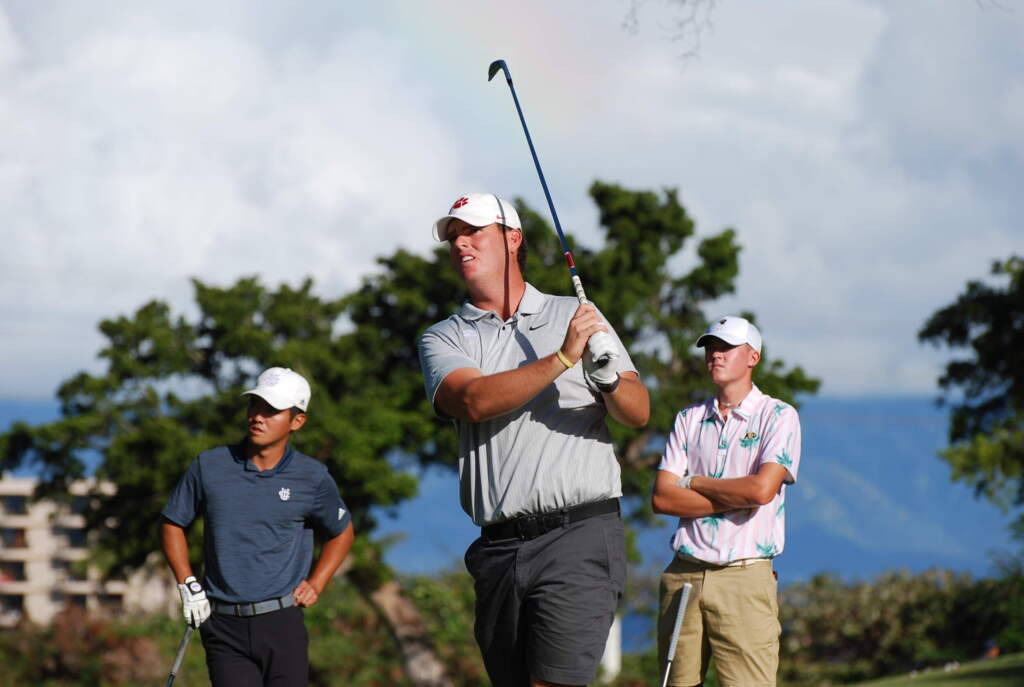