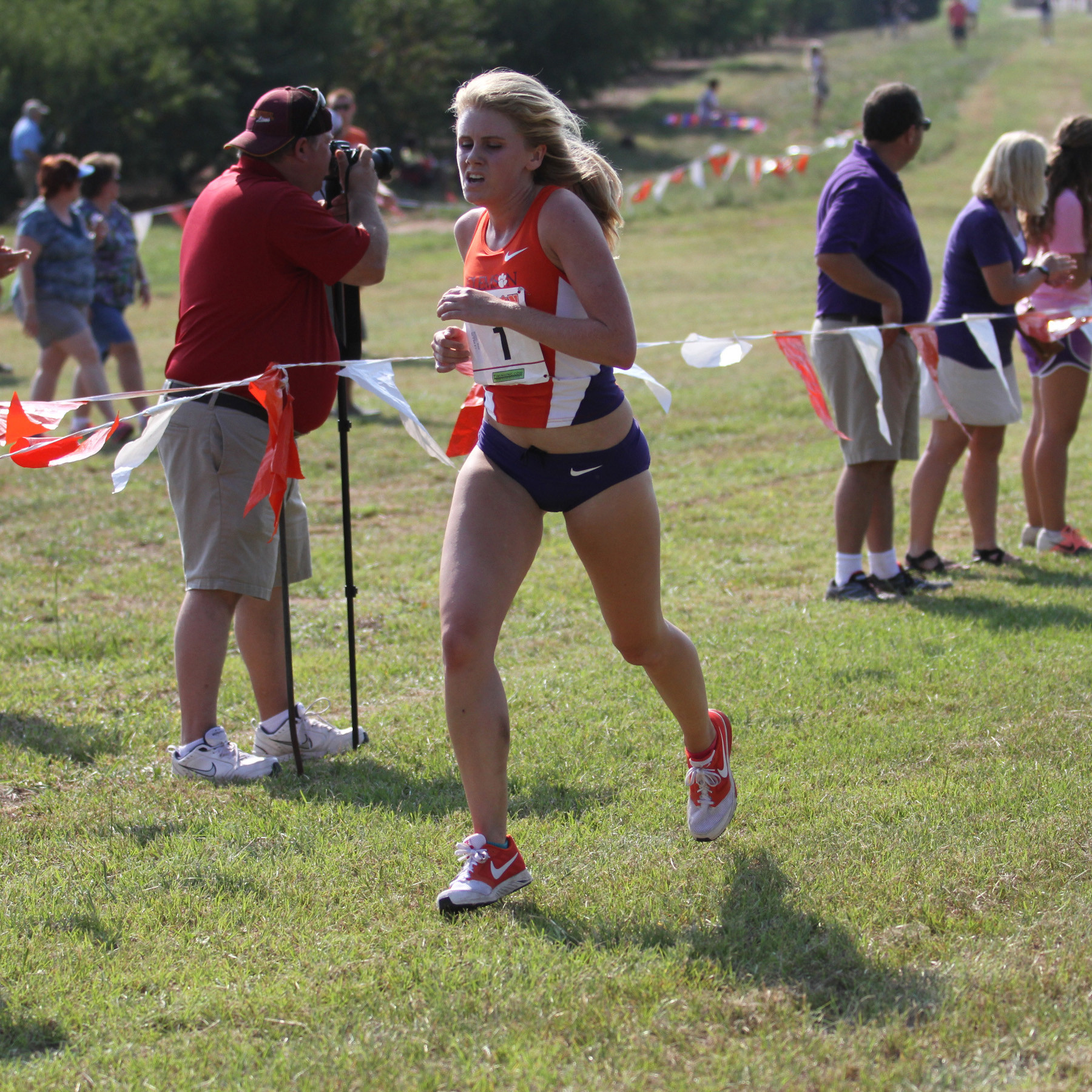 CLEMSON, S.C. — The Tigers have embarked on Charlottesville, Va., to participate in the Virginia/Panorama Farms Invitational. The meet will take place on Friday at Panorama Farms, with the women’s 6k beginning at 10 a.m. followed by the men’s 8k at 11.

The Tigers will be competing against 11 other schools including Auburn, Arizona, Duke, Virginia and Wake Forest.