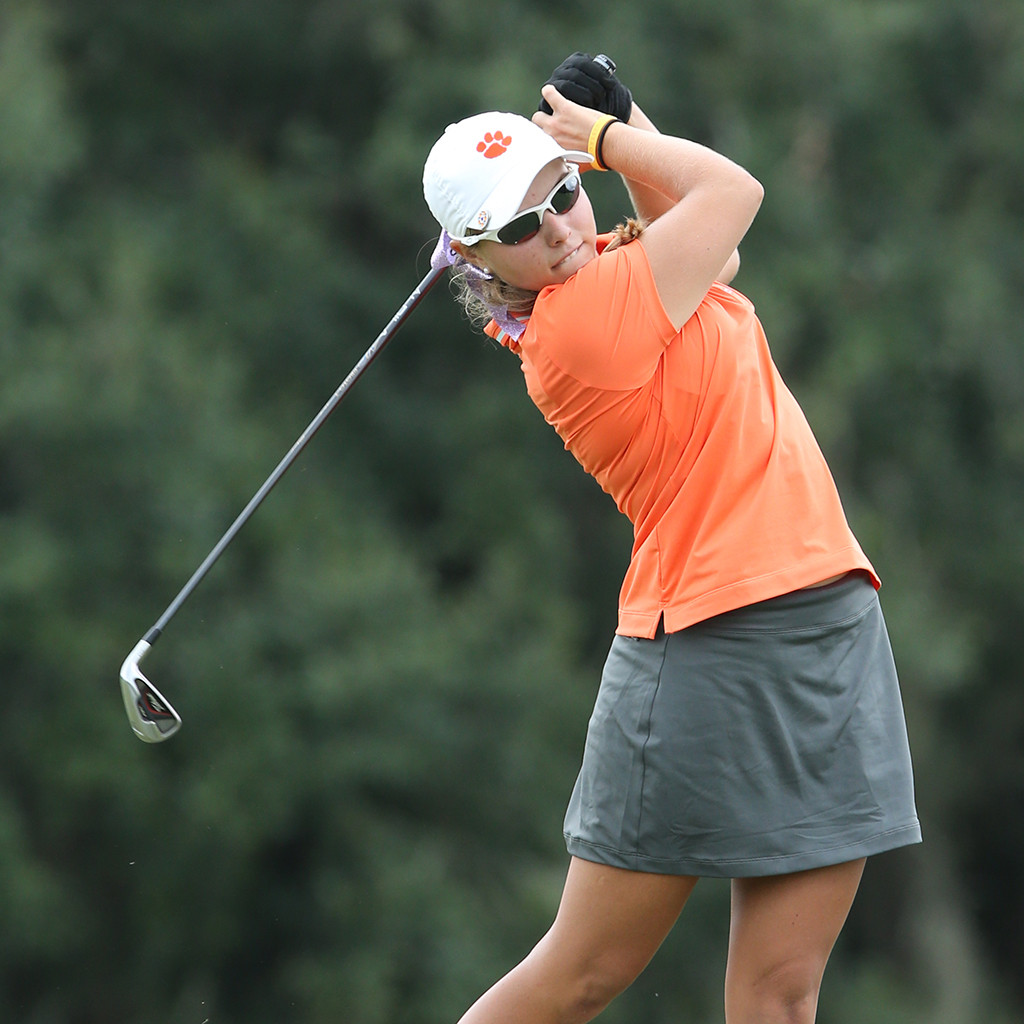 CLEMSON, S.C. – The Clemson women’s golf team wrapped up play at the Allstate Sugar Bowl Invitational in New Orleans, La. on Tuesday. The Tigers finished tied for 14th with UTSA with a three-day total of 944. In Tuesday’s final round at the English Turn Golf Club Clemson shot 313 as a team, 25 over par on the par 72 course.

LSU won the tournament with a three-day total of 874, 12 strokes ahead of Florida and UCLA who tied for second.

Sophomore McKenzie Talbert recorded a 75 in the final round to lead the Tigers, improving nine strokes from Monday’s round in which her score did not count. Jessica Hoang shot a 78 to finish with a 236, Clemson’s second best three-day total of tournament.

Redshirt sophomore Lauren Salazar shot a 79 on Tuesday and finished with a three-day score of 240. Freshman Marisa Messana finished tied for 44th, the highest of any Tiger at the tournament. Messana shot an 81 in the final round. Taylor Ramsey shot an 89 and was the non-counter on Tuesday.

The Tigers return to the course March 6-8 when they take part in the SunTrust Gator Invitational in Gainesville, Fla.