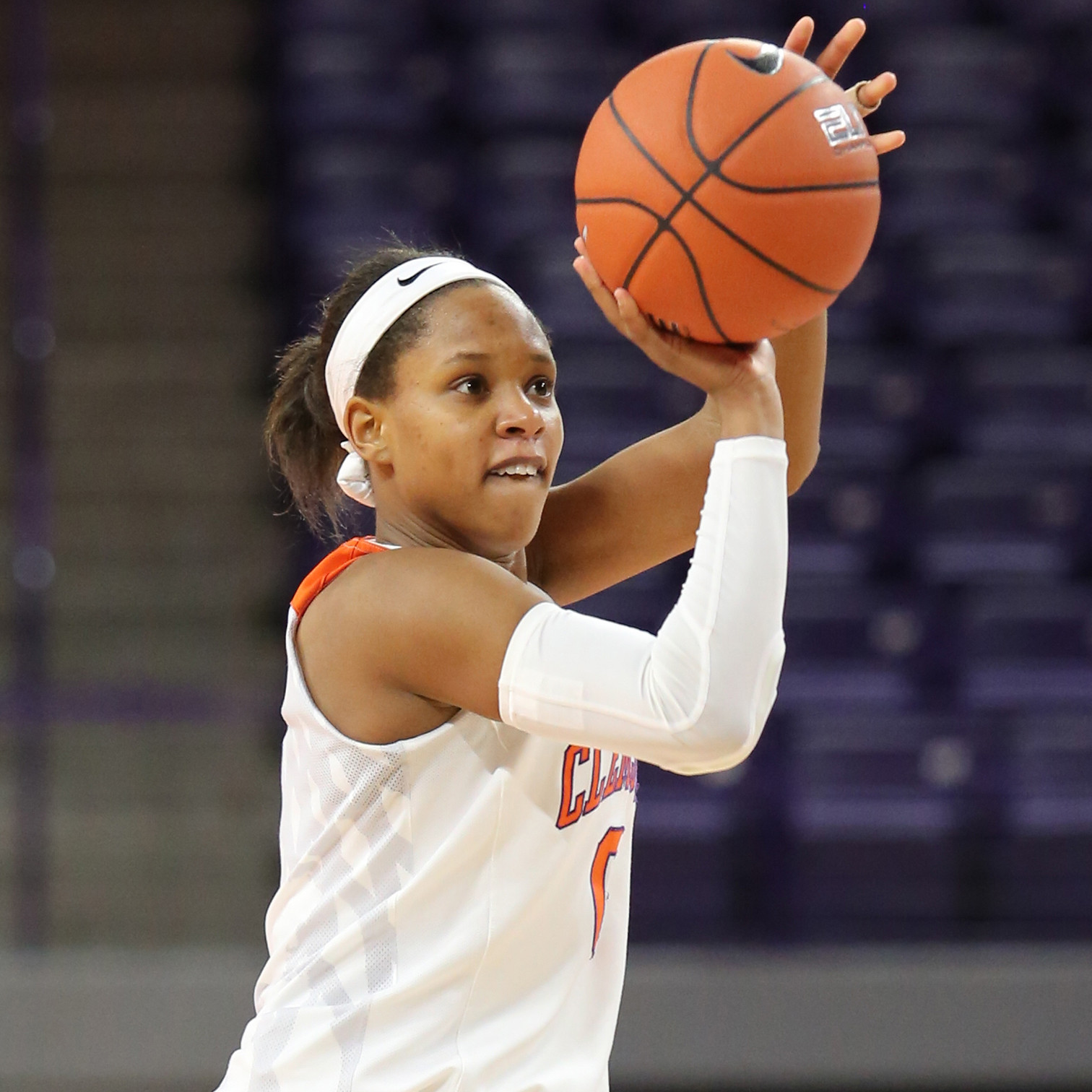 Tigers Edged by Boston College on the Road in ACC Opener

CHESTNUT HILL, Mass. – Inside play and three-point shooting made the difference as the Clemson women’s basketball team was defeated by Boston College, 60-48, on the road on Monday night in Chestnut Hill, Mass. With the loss, the Tigers drop to 11-3 (0-1 ACC), while the Eagles improve to 8-6 (1-0 ACC).

After shooting 0-for-3 from three-point range in the first half, the Eagles were 4-for-9 from behind the arc in the second half which ultimately sealed the victory. Boston College’s center-forward combination of Mariella Fasoula and Georgia Pineau combined to score 33 points on 16-for-26 from field goal range.

Perry finished the game with 18 points to lead the Clemson team, while Edwards ended with 11, eight of which she scored in the second half. Sophomore Aliyah Collier grabbed 10 rebounds, her fourth double-figure rebounding effort of the season. Freshman Kobi Thornton played 20 minutes, tallying five points and eight rebounds in her first action since Dec. 12.

Clemson returns to the court on Thursday, Jan. 5 for its first ACC home contest of the season. The Tigers host No. RV/18 Syracuse at 7 p.m. at Littlejohn Coliseum.