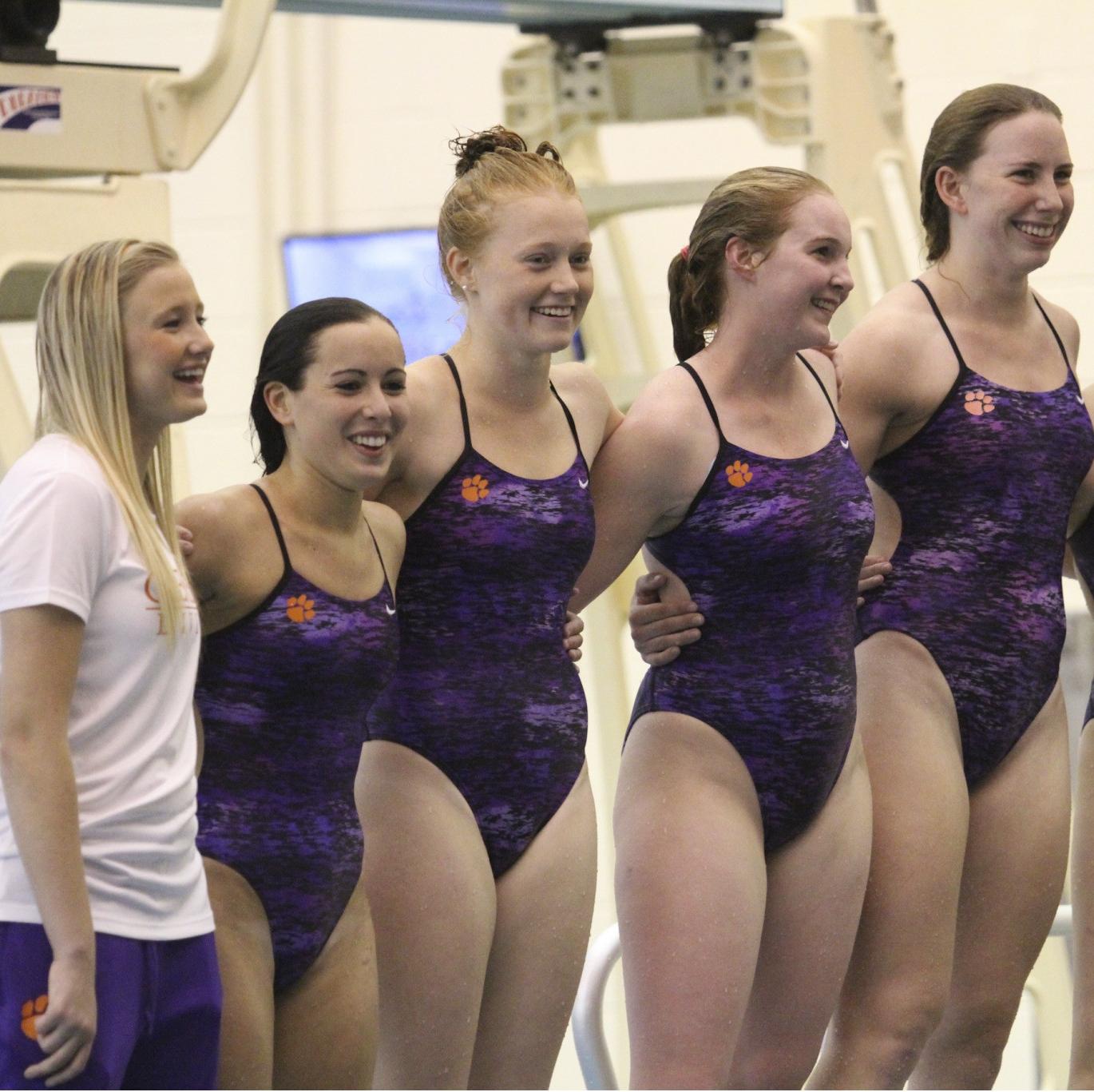 For the third straight season the Tigers will travel to Atlanta.  Last season at the Georgia Tech Invitational, Tabitha Banks led all Clemson divers in the one-meter, posting a 243.50 in the preliminary round and finishing with a 241.60 to claim ninth overall.  Senior Chelsea Uranaka and junior Jessica Resler qualified for the final round in the three-meter posting scores of 291.30 and 254.25 to finish fifth and eighth, respectively.  Resler also led all Tiger divers in the platform event finishing with a score of 210.20 to finish fifth overall.

Last year in Pittsburgh Juliana Melchionda finished in third place after the preliminary round of the three-meter before finishing seventh in the event after scoring a 256.75 in the final round.  During the platform event, Megan Helwagen finished with a 207.05 to place seventh in the event.

Helwagen is coming off her best meet of the 2014 campaign.  The junior qualified for zones in both the one-meter and three-meter events against Georgia Southern on November 8.  Helwagen has the opportunity to qualify for zones in the platform event for the first time this weekend.

Follow @ClemsonDiving throughout the weekend for updates on both tournaments.