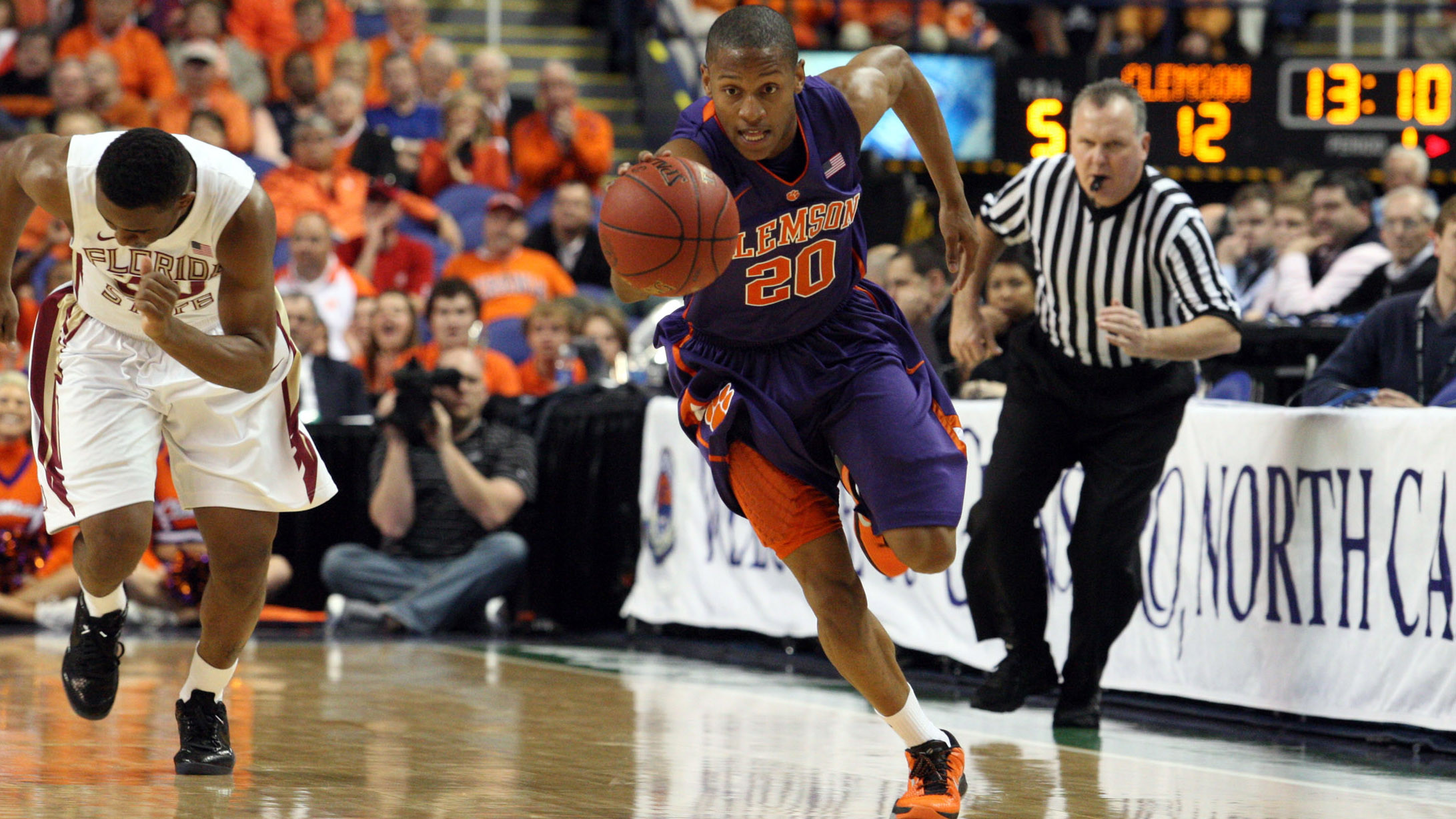 Tickets and Travel Packages for 2013 Charleston Classic on Sale Now

Tickets for the 2013 Charleston Classic – to be held Nov. 21, 22 and 24, at TD Arena in Charleston, S.C. – are on sale now through the College of Charleston ticket office. The sixth annual Charleston Classic features an eight-team field, including UAB, Clemson, Davidson, Georgia, UMass, Nebraska, New Mexico and Temple. Three of the teams in the field – Davidson, New Mexico and Temple – played in the 2013 NCAA Championship, while UMass earned a berth in the National Invitational Tournament (NIT).

“We are thrilled to have so many regional teams in this year’s Charleston Classic,” said Dan Shoemaker, vice president, ESPN Regional Television. “Each school has a substantial presence in the Southeast and we are excited to host both the teams and their fans this coming November.”

Fans can purchase tickets to all six sessions (12 games) for $100 each, or single-session tickets (two games) for $20 each. Tickets are available at www.CharlestonClassic.com, by calling the College of Charleston box office at (843) 953-2632 or at the TD Arena Box Office.

The 2013 Charleston Classic will feature a bracket format with 12 games over three days. Each team will compete in one game per day, advancing through the bracket. The two teams that remain undefeated throughout will face off in a championship game on the final day of competition.

This will be the sixth year that Charleston has hosted the tournament. The city has been voted “Top City in the United States” for the second consecutive year in the Condé Nast Traveler Reader’s Choice Awards. Known for both its fresh seafood and southern cuisine, Southern Living also named Charleston one of the top 10 “tastiest towns in the South”.

Fans can purchase travel packages that include official hotel accommodations and game tickets by going to http://www.anthonytravel.com/Charleston or by calling 1-888-632-6951. Additional information can be found on the Charleston Classic’s official Web site at www.CharlestonClassic.com. The Charleston Classic is owned and operated by ESPN Regional Television (ERT), a subsiary of ESPN.