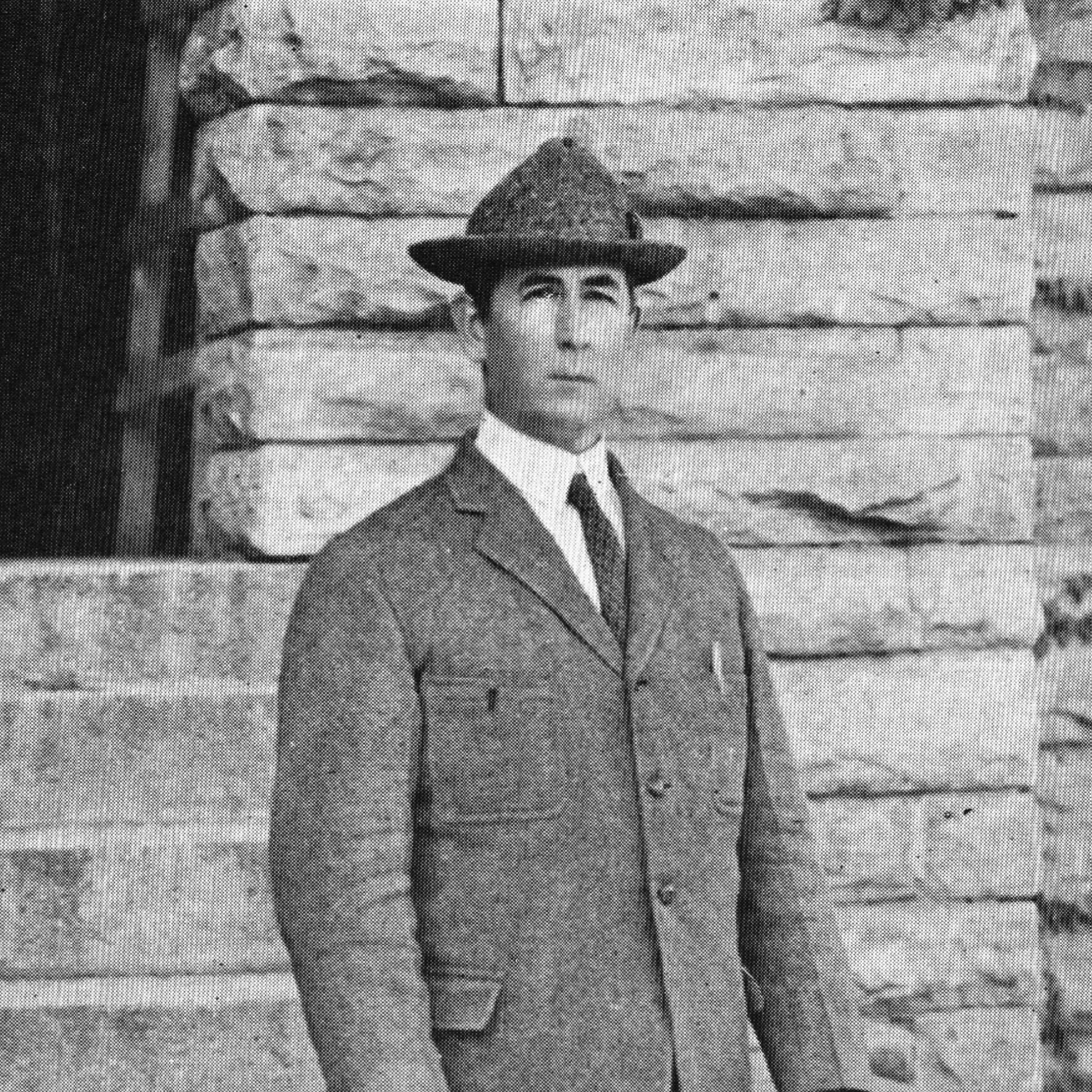 The Clemson Spirit Lives On

Although it will soon be 100 years since E.J. Stewart paced the Clemson sidelines as head coach of various sports, what he observed about Clemson still holds true today.  Just like Head Coach Dabo Swinney, he noted that Clemson is a very special place with great support from its alumni, students, and fans. It’s funny how some things don’t change with time even a century later.

The 44-year old Edward James (E.J.) Stewart served as head football, basketball, and track coach at Clemson in 1921 through 1923. He also helped coached the Tiger baseball team as an assistant. Stewart also made stops at other noted schools during his coaching career.

He began coaching college athletics at Mount Union College, Alliance, OH and in 1907 newspapers rated his team as the strongest in Ohio.  The basketball team he coached was, without a doubt, the best in the state.

In 1908-09, Stewart left Mt. Union College and was named Head Basketball Coach at Purdue University. The first-year coach directed Purdue to an 8-4 season and a second place finish in the Big 10 Conference.

Stewart left Oregon State and was hired as the head football and basketball coach at the University of Nebraska. At Nebraska, he led the Cornhusker football team to a combined record of 11-4 in 1916-1917. They also won the Missouri Valley Conference title both seasons.   He gave up the position when he left for World War I. He also served as basketball coach for three seasons, compiling a 29-23 record. After leaving military service, he entered the automobile business as President and Treasurer of the Stewart Motor Co. Because of the economic conditions at the time, he decided to go back into coaching, this time he took a job at Clemson.

He was also signed to coach football for a third year at Clemson, but a larger school, The University of Texas, came calling and he coached there for the next four seasons.

Stewart is believed to be one of the first coaches to use communication from the press box, or top of the stands to the field while the game is in progress. Eastern coaches, such as those at Harvard, thought that they had come up with the idea in the late teens and early ‘20s.  The idea of using a telephone during a football game was evolved by Stewart during his regime at the Oregon Agricultural College (Oregon State). He first tried it during the Oregon-Oregon State game in 1913 and used the telephone plan repeatedly in subsequent important contests on the Oregon State schedule.

After he went to Nebraska to assume the head coaching position, he reverted to his telephone scheme during the Nebraka-Syracuse game on Thanksgiving Day, 1917.  Seated at the top of a covered stand at the north side of the Nebraska field, a vantage point which enabled him to get a better view of every play and player than if he were on the sidelines, Stewart used a telephone in passing information to his aides on the Cornhusker bench.  It is not known if he used this technique at Clemson or not, but everyone around the country on all levels of football uses this scheme today.

Stewart enjoyed his days at Tigertown and remarked about the school and the great support of the student body, alumni, and fans at Clemson in a letter to the student newspaper, The Tiger.

“I know that Clemson is filled with a spirit that cannot be conquered and I know that they are given the most devoted backing possible.  The student body and alumni pick the teams up and make them win against odds that are seemingly against them. I know of no other school in the country whose men fight harder and whole-heartedly then the Clemson Tigers.”

Clemson will be making its fourth trip to the state of New York this weekend.  Clemson played Army in West Point on October 2, 1937 and lost to the Black Knights 21-6.

On November 8, 1952, Don King, making his first and only career start at tailback, rushed for 234 yards on 33 carries in Clemson’s 12-12 tie at Fordham at Randalls Island, NY.  The performance is still a record for a Clemson freshman and still stands as the third-highest single-game total in Clemson history.  King had 215 yards rushing in the first half, another Clemson record for most rushing yards in a single half.   He never played tailback again.