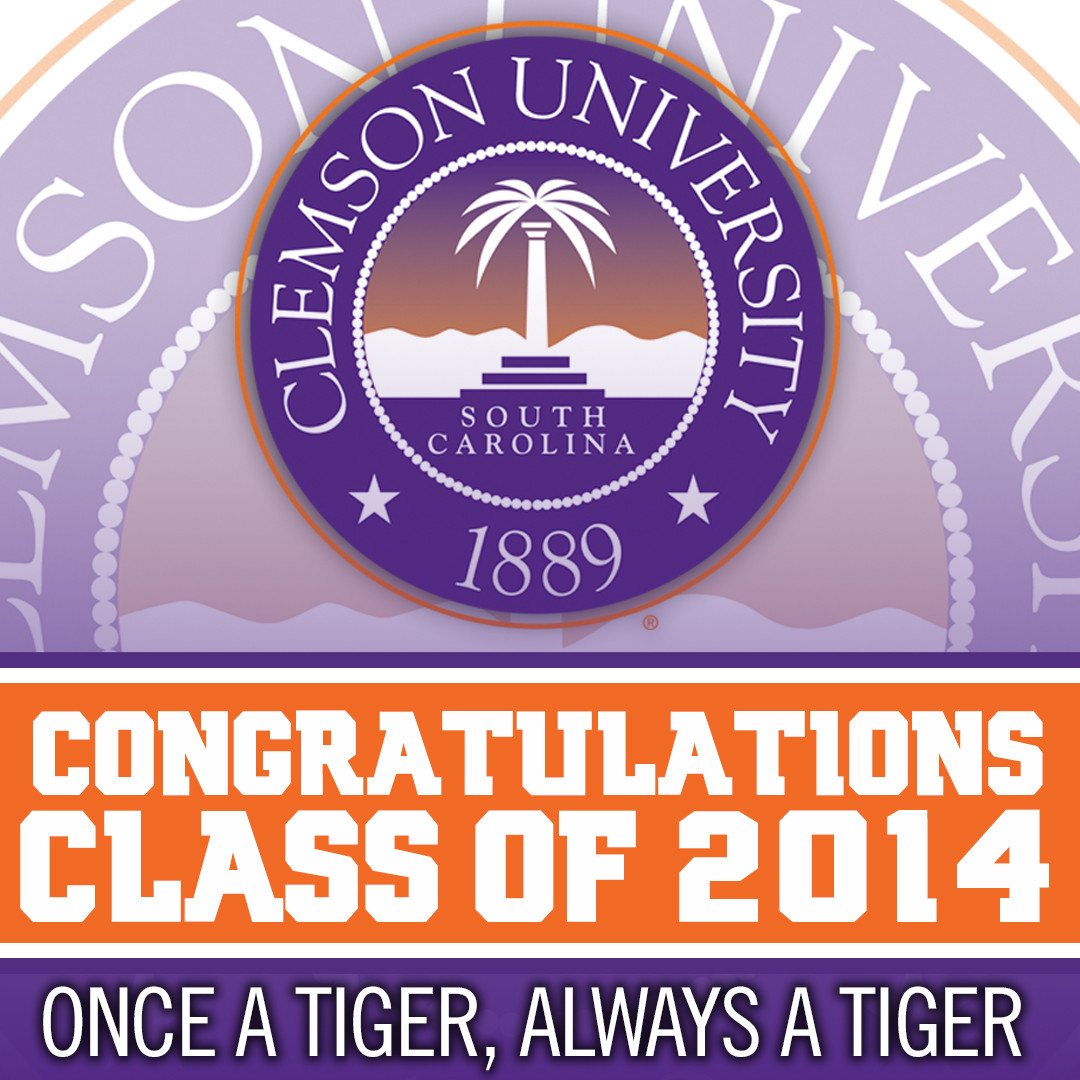 Among the degree recipients is Dwayne Allen, the 2011 Mackey Award winner as the nation’s top tight end and a third round pick by the Indianapolis Colts in the 2012 NFL draft. Allen traveled to Clemson following the Colts Thursday night preseason game against the New York Jets.