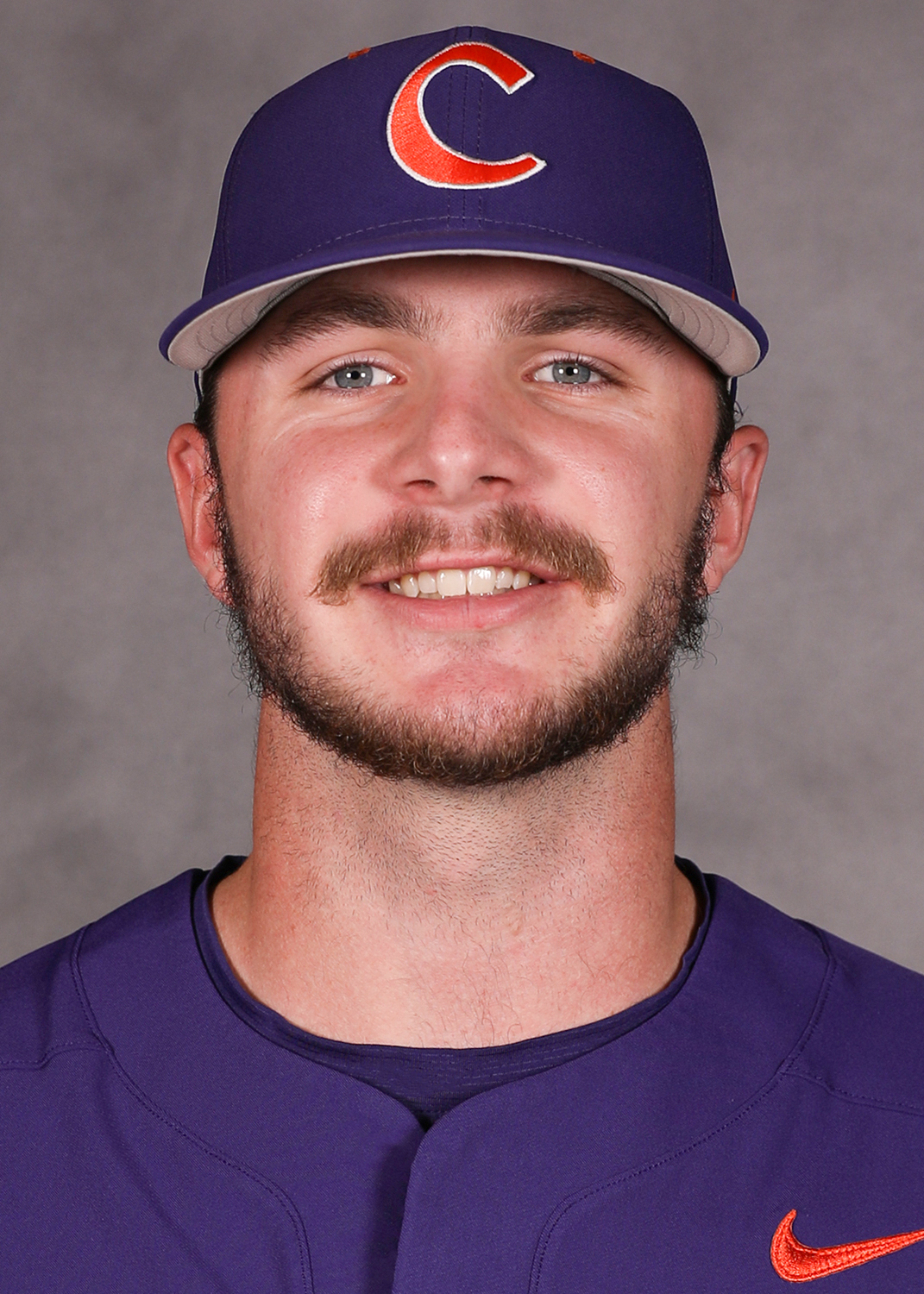 Two-time ACC Academic Honor Roll member … lefthander who has pitched out of the bullpen … in 4.1 innings pitched over nine relief appearances and two seasons, he has an 0-0 record and a 4.15 ERA while allowing four hits (.235 opponents’ batting average) and six walks with nine strikeouts.

2020: Received a redshirt from the NCAA with the season’s suspension on March 12 and cancellation due to a coronavirus (COVID-19) pandemic … ACC Academic Honor Roll member … had an 0-0 record and 0.00 ERA in one relief appearance … in 0.1 innings pitched, he allowed no hits and no walks … retired the only batter he faced against South Carolina at Columbia, S.C. (Segra Park) on Feb. 29; was his first career appearance.