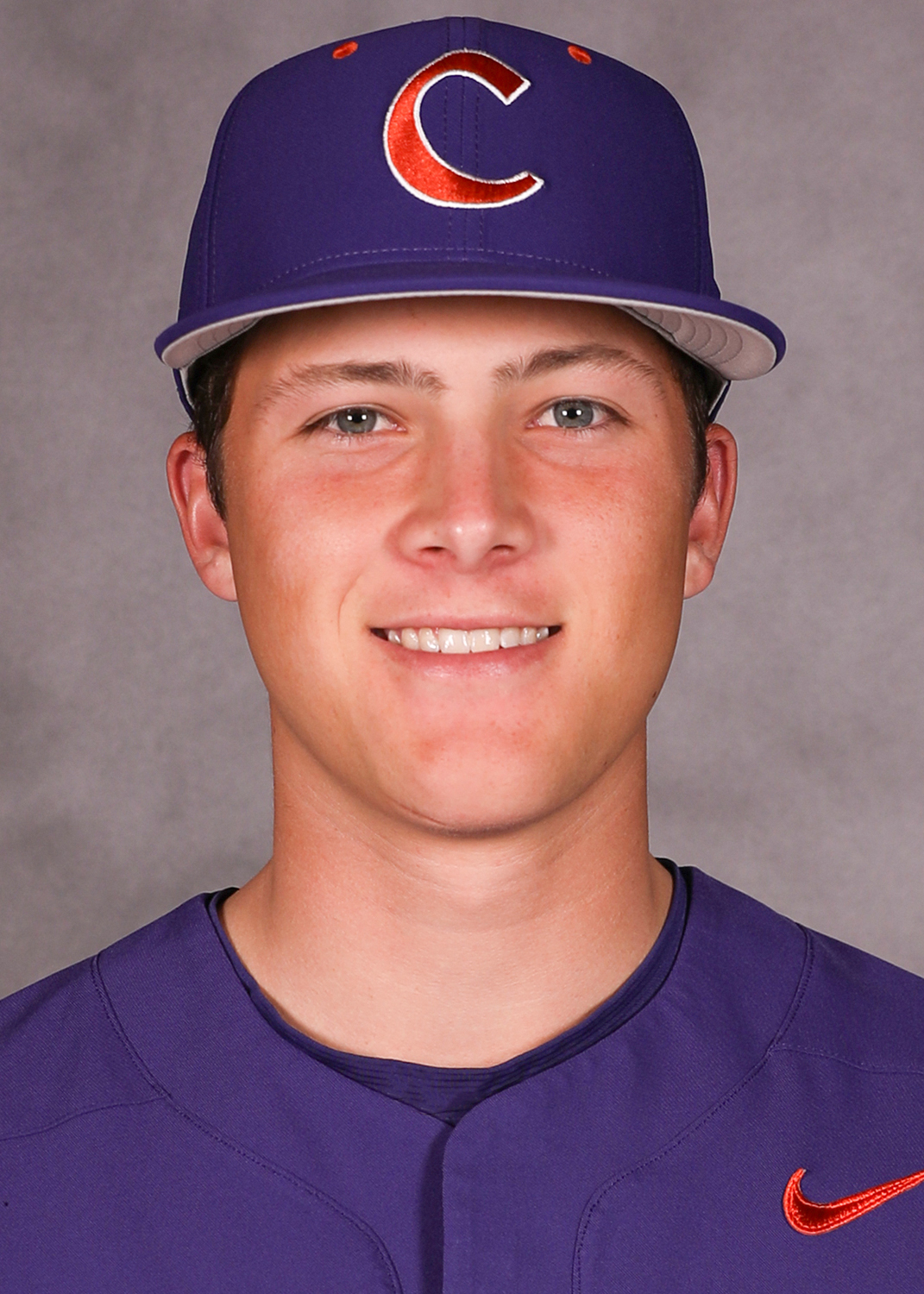 Two-time ACC Academic Honor Roll member … infielder who had significant plate appearances as a freshman in 2020 and saw limited action in 2021 … a career .160 hitter with a .276 on-base percentage in 13 games (eight starts) over two seasons … had an RBI, five runs, four walks and a steal.

• Interesting facts about family/parents – His family has lived all over the world
• One fact that most people don’t know – Almost got trampled by a herd of elephants in Kenya
• Favorite food or candy – Spaghetti and meatballs
• Ideal vacation spot – Long Beach Island, N.J.
• Childhood hero – His father
• One person, living or dead, to eat dinner with – Warren Buffett