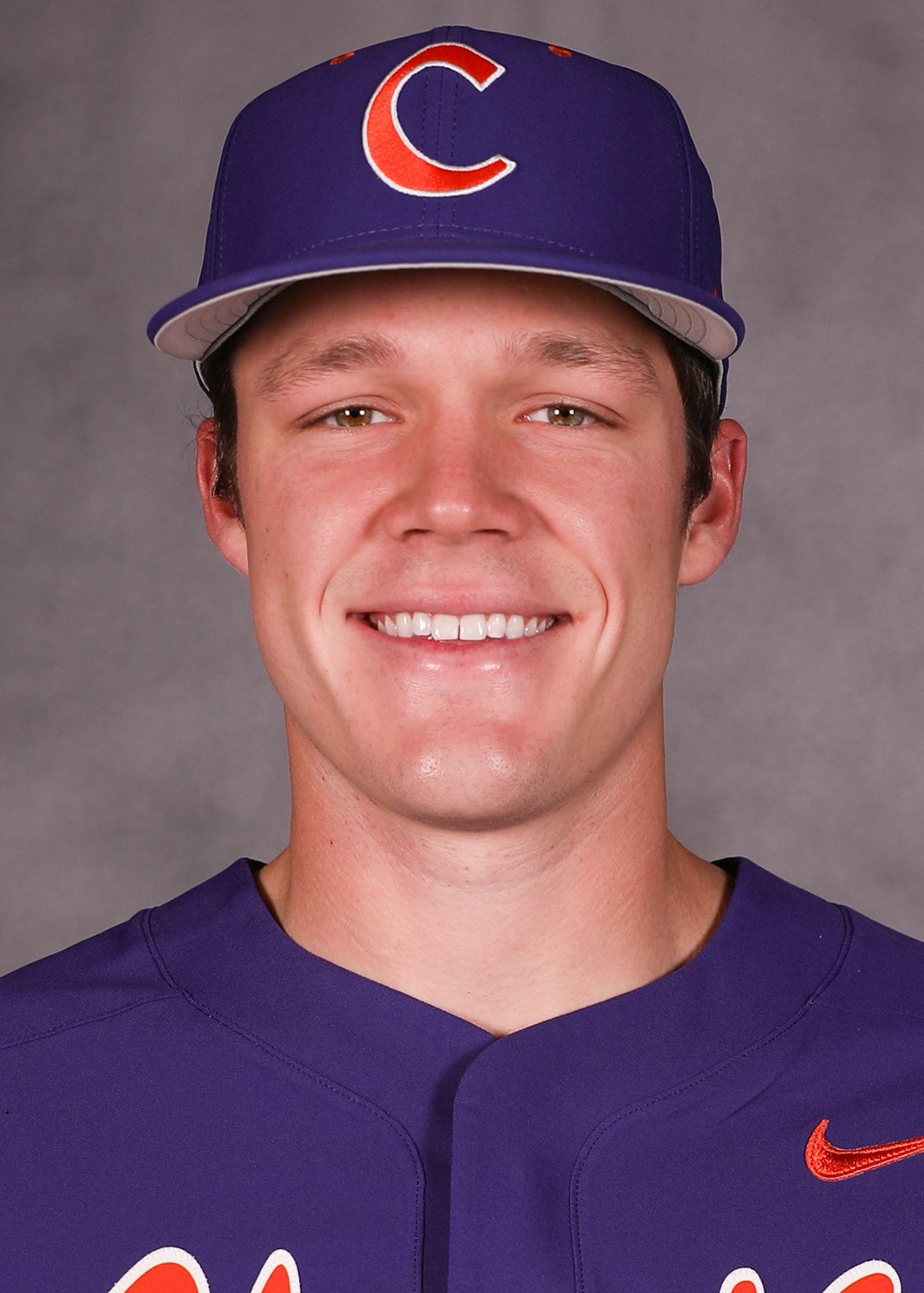 Two-time ACC Academic Honor Roll member … was a long reliever in his first two active seasons … in 16.2 innings pitched over 11 relief appearances and two active seasons, he had a 1-1 record and an 8.10 ERA while allowing 21 hits (.323 opponents’ batting average) and 11 walks with nine strikeouts.

2021: ACC Academic Honor Roll member … co-captain … had a 1-1 record and 9.00 ERA in nine relief appearances … in 13.0 innings pitched, he allowed 18 hits (.321 opponents’ batting average) and eight walks with eight strikeouts … only allowed two of his 10 inherited baserunners to score … pitched 5.0 innings in relief, allowing four hits, one earned run and no walks with one strikeout against USC Upstate on March 9 … pitched 1.2 innings in relief with one strikeout to earn the win at Boston College on March 26.

2020: Received a redshirt from the NCAA with the season’s suspension on March 12 and cancellation due to a coronavirus (COVID-19) pandemic … ACC Academic Honor Roll member … had an 0-0 record and a 4.91 ERA in two relief appearances … in 3.2 innings pitched, he allowed three hits (.333 opponents’ batting average), no homers and three walks with one strikeout … held opponents to 1-for-7 (.143) with runners on base and 0-for-3 with two outs … pitched a scoreless ninth inning with one strikeout against East Tennessee State on Feb. 25; was his first career appearance.

2019: Sat out due to NCAA transfer rules … played for High Point-Thomasville in the Coastal Plain League in the summer, where he was 1-3 with a 4.55 ERA and 35 strikeouts against eight walks in 29.2 innings pitched over eight starts; Coastal Plain League All-Star Game selection.

• Favorite hobby – Hanging out with friends and family on the lake
• Interesting facts about family/parents – All of his brother’s major internal organs are on the opposite side of his body
• One fact that most people don’t know – Has seen every Harry Potter movie at least five times
• Favorite food or candy – Pancakes
• Proudest childhood accomplishment – Was the first person to ever hit a home run in the Chapin ages 9-10 league
• Ideal vacation spot – Santorini, Greece
• Childhood hero – Chipper Jones
• One person, living or dead, to eat dinner with – His great-grandfather, who served in World War II