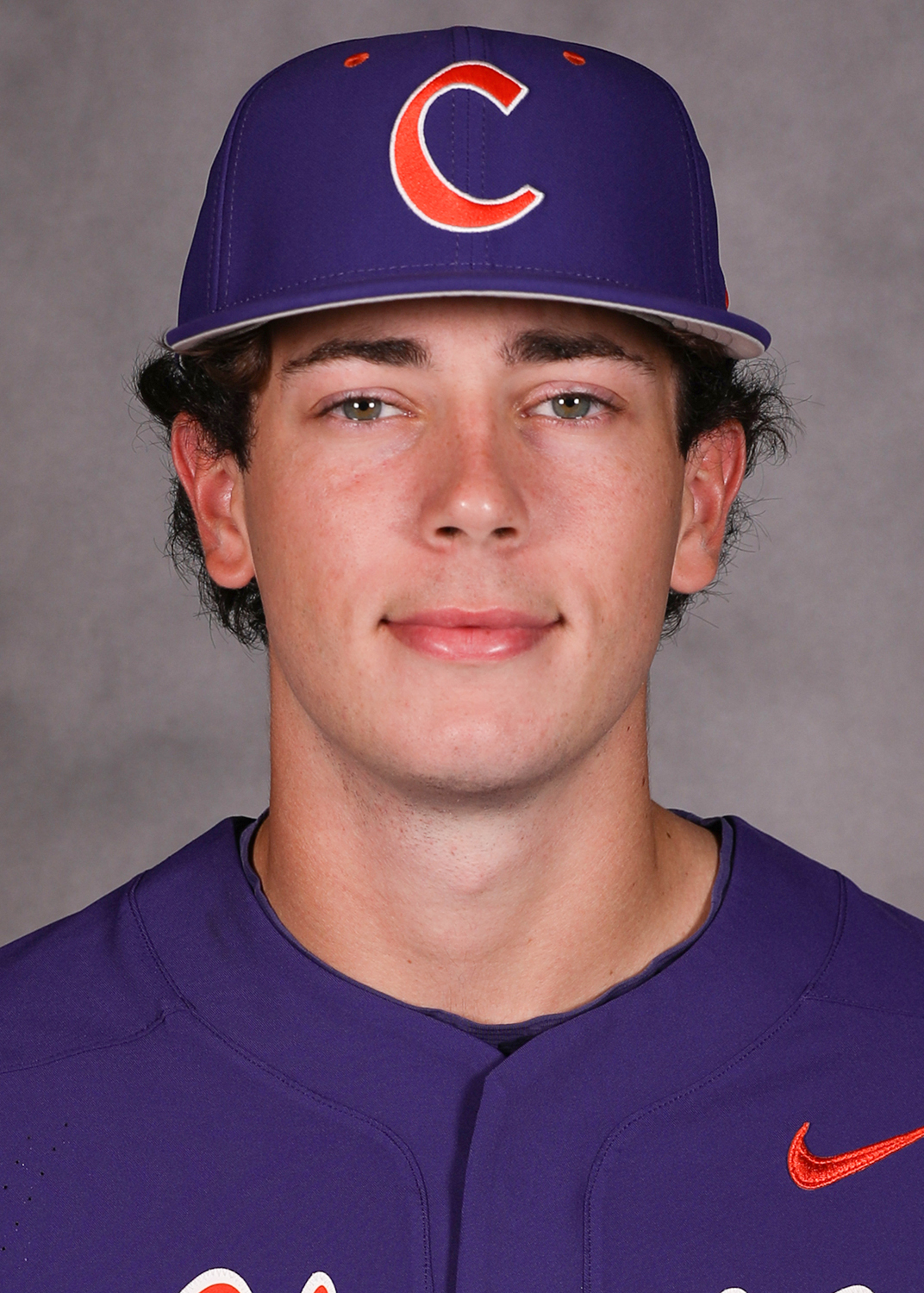 Before Clemson: Drafted in the 32nd round (No. 956 overall pick) by the San Francisco Giants … four-time all-state and all-region selection … AA player-of-the-year … led his team to the state title as a junior … lettered four times in baseball at Latta High School, where he was coached by Donald Cribb.

• Favorite hobby – Playing video games
• Interesting facts about family/parents – Tom Brewer, his relative, played in the majors
• One fact that most people don’t know – Has a brother who has special needs
• Favorite food or candy – Steak
• Proudest childhood accomplishment – Winning a state title his junior year of high school
• One person, living or dead, to eat dinner with – Peyton Manning