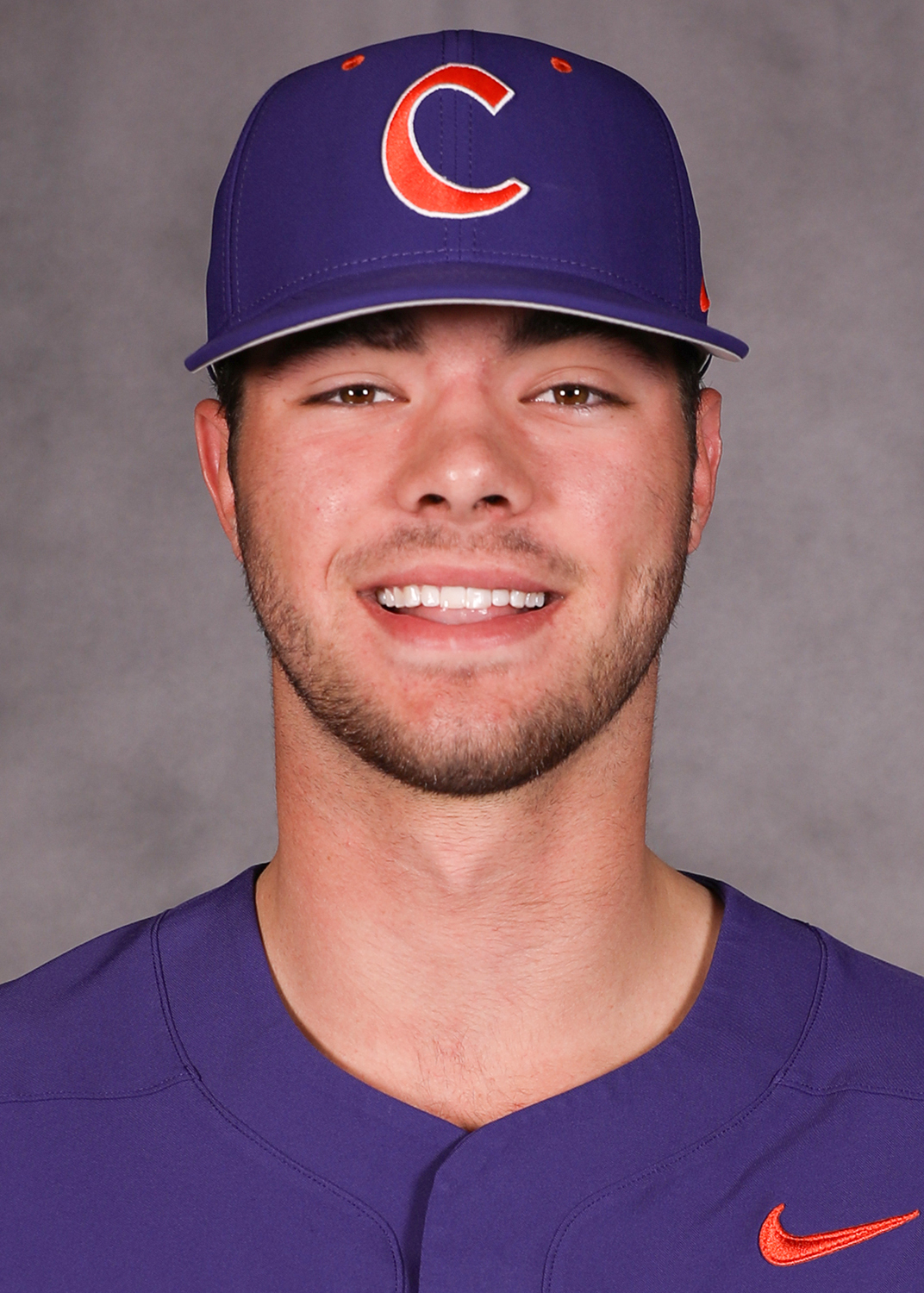 Was the team’s top power hitter and run producer as a first-year freshman in 2021 … hits for power to all fields … has shown flashes of dominance on the mound.