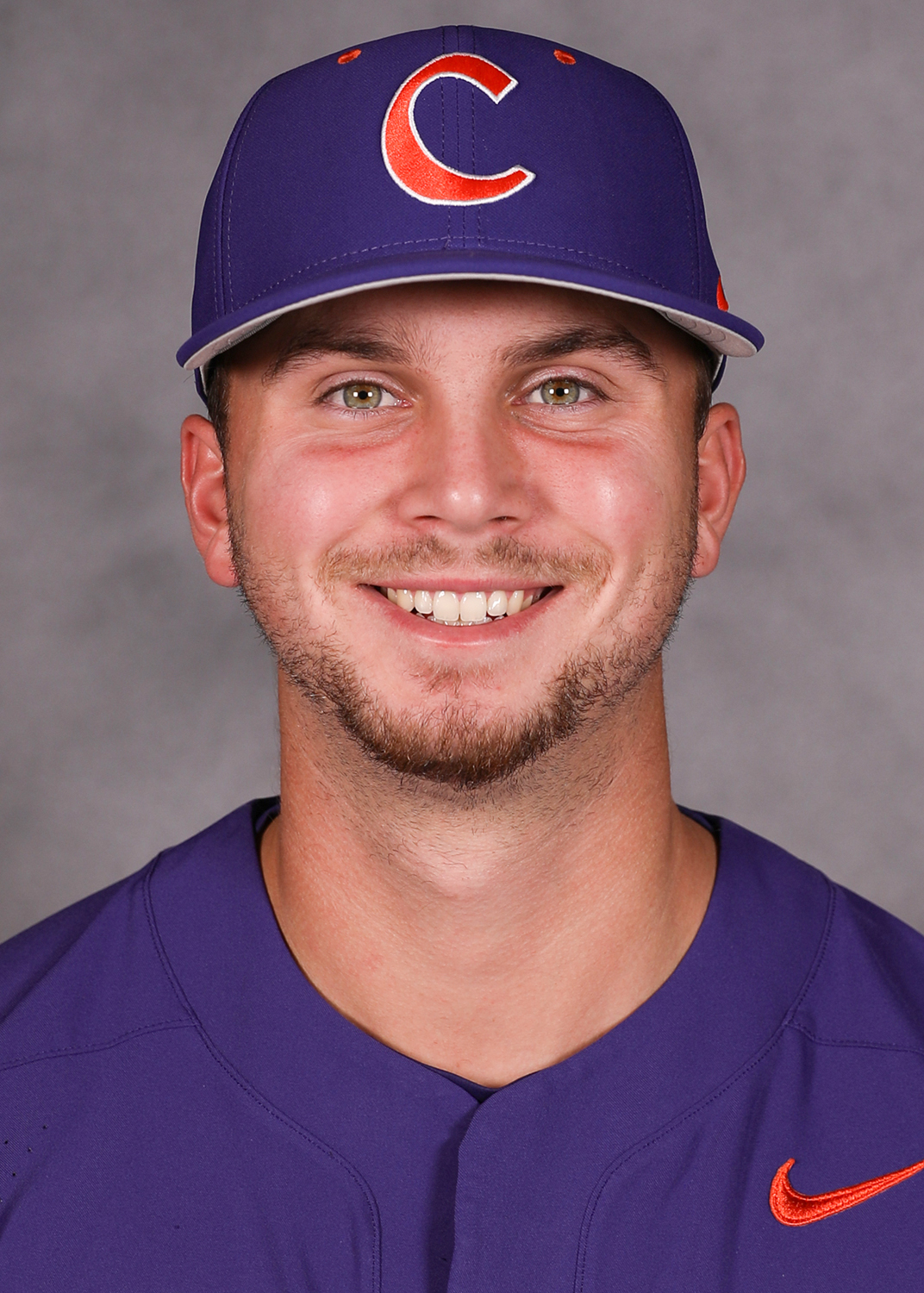 2020: Received a redshirt from the NCAA with the season’s suspension on March 12 and cancellation due to a coronavirus (COVID-19) pandemic … ACC Academic Honor Roll member … hit .286 with seven runs, a double, triple, homer, nine RBIs, a .408 slugging percentage, .309 on-base percentage, two walks, a hit-by-pitch and steal in 15 games (13 starts, including 10 at third base and three at first base) … tied for 19th in the nation in sacrifice flies (3) … tied for fourth in the ACC in sacrifice flies … led the team in sacrifice flies … tied for the team lead in triples … did not commit and error in 44 chances, including 25 chances as a third-baseman … hit .350 against righthanders … was 7-for-19 (.368) after the fifth inning … had a pinch-hit, bases-loaded walk to score the go-ahead run in the eighth inning against Stony Brook on Feb. 23 … hit a two-run homer against Boston College on March 7 … went 3-for-4 with two RBIs and a run against Boston College on March 8.

Before Clemson: All-state selection … region MVP as a junior … lettered four times in baseball at West Forsyth High School, where he was coached by Mike Pruitt.