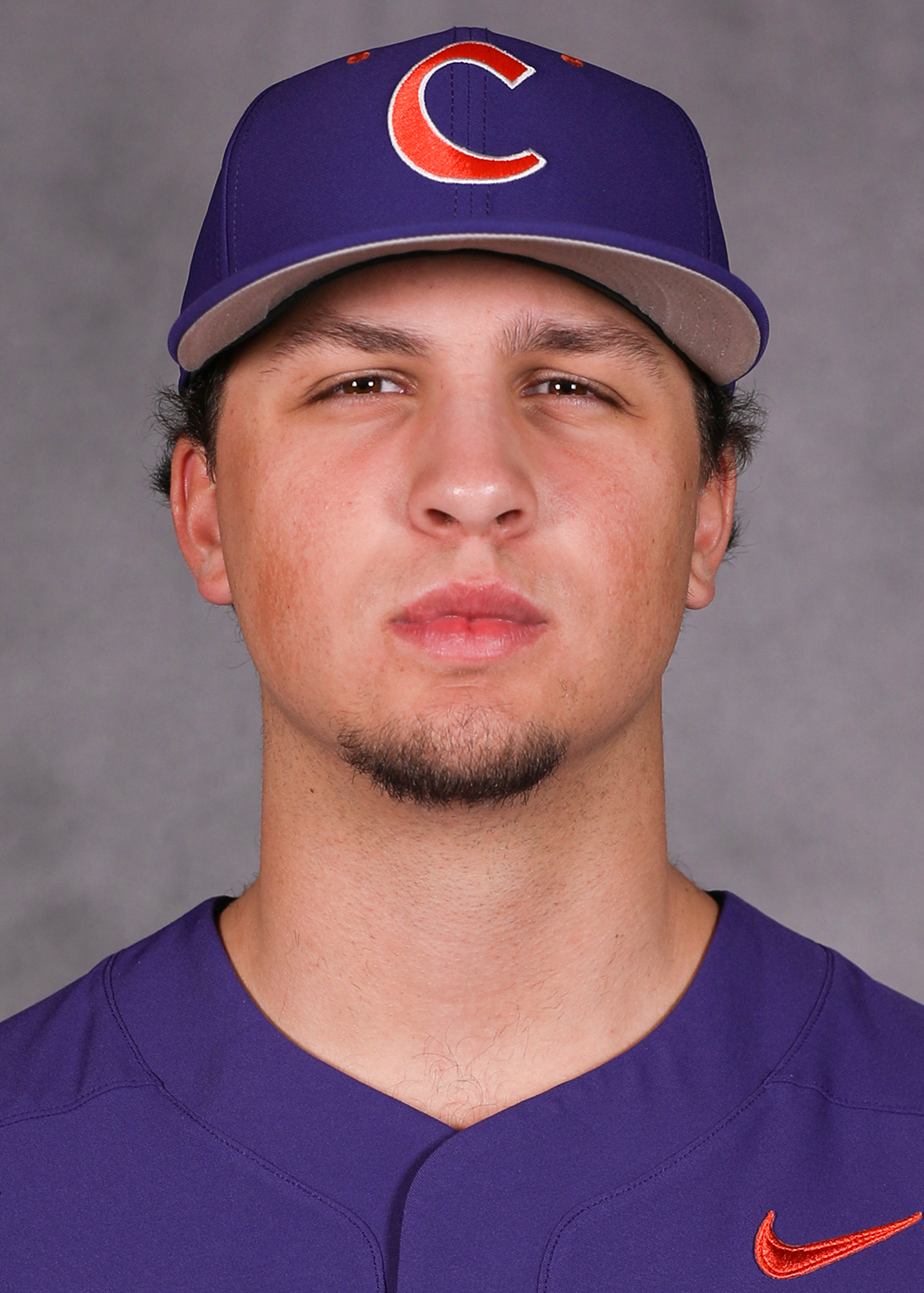 Was a reliever in his first season at Clemson in 2021.

2021: ACC Academic Honor Roll member … had an 0-0 record and a 13.50 ERA in five relief appearances … in 2.0 innings pitched, he allowed three hits (.333 opponents’ batting average) and three walks with three strikeouts … No. 14 freshman in the ACC in the preseason by Perfect Game.

Before Clemson: No. 113 overall player and No. 35 righthander in the nation by Perfect Game … No. 2 overall player and No. 2 righthander in South Carolina by Perfect Game … named the team’s most outstanding hitter as a junior … led the Northwood team to the Little League World Series in 2015; pitched a no-hitter with 15 strikeouts in its World Series opener to become the first South Carolina team to win a World Series game … lettered five times in baseball at Mauldin High School, where he was coached by Jim Maciejewski.