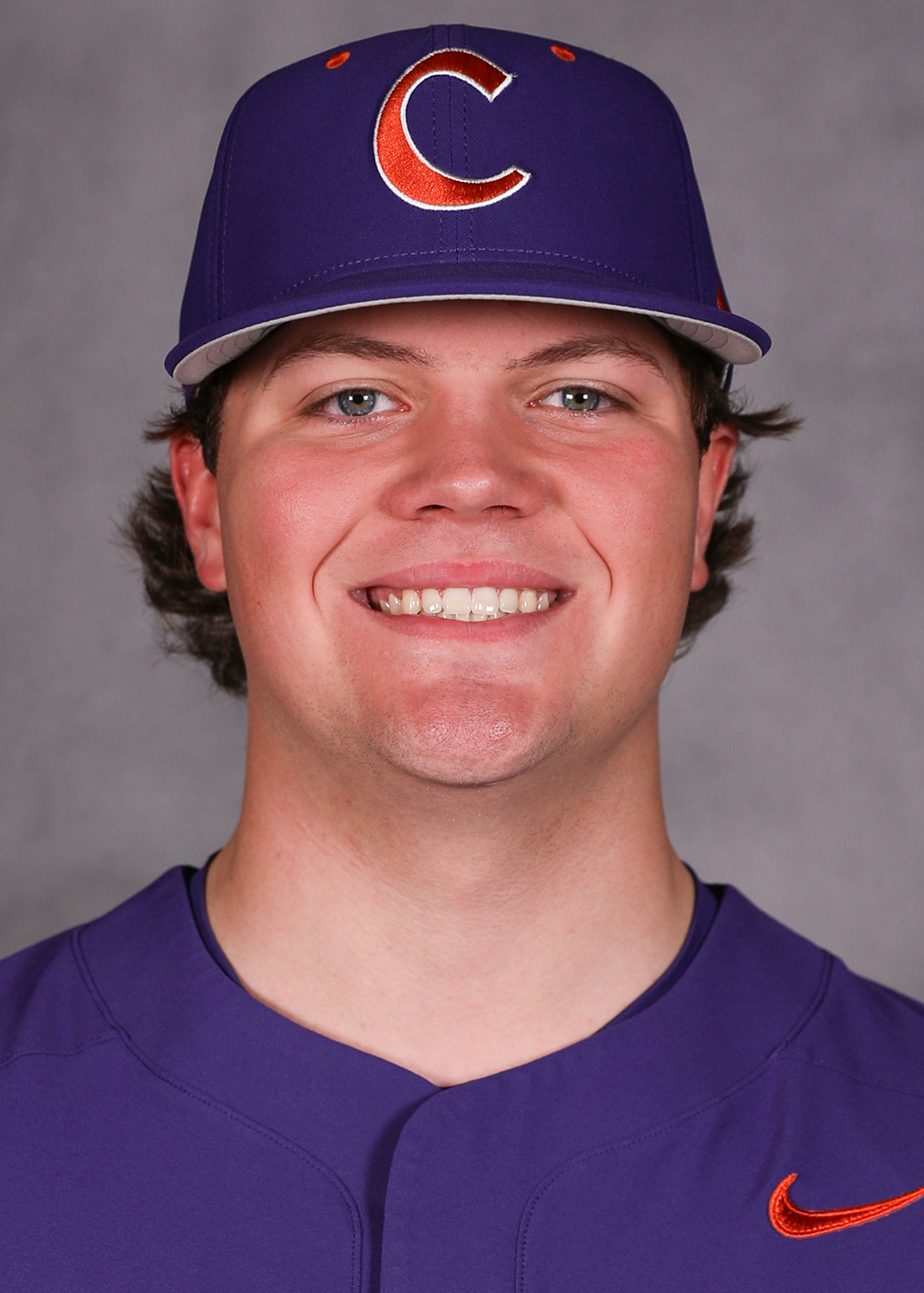 Two-time ACC Academic Honor Roll member … hard-throwing righthander who was primarily a weekday starter as a first-year freshman, then moved into the weekend rotation in 2021 … in 63.1 innings pitched over 17 appearances (11 starts) and two seasons, he has a 2-7 record and 4.83 ERA while allowing 60 hits (.245 opponents’ batting average) and 44 walks with 86 strikeouts.

• Favorite hobbies – Hunting, fishing and hanging out with friends and family
• One fact that most people don’t know – All-state in basketball twice
• Proudest childhood accomplishment – Was the quarterback of two undefeated football teams
• Childhood hero – His father
• One person, living or dead, to eat dinner with – Abraham Lincoln