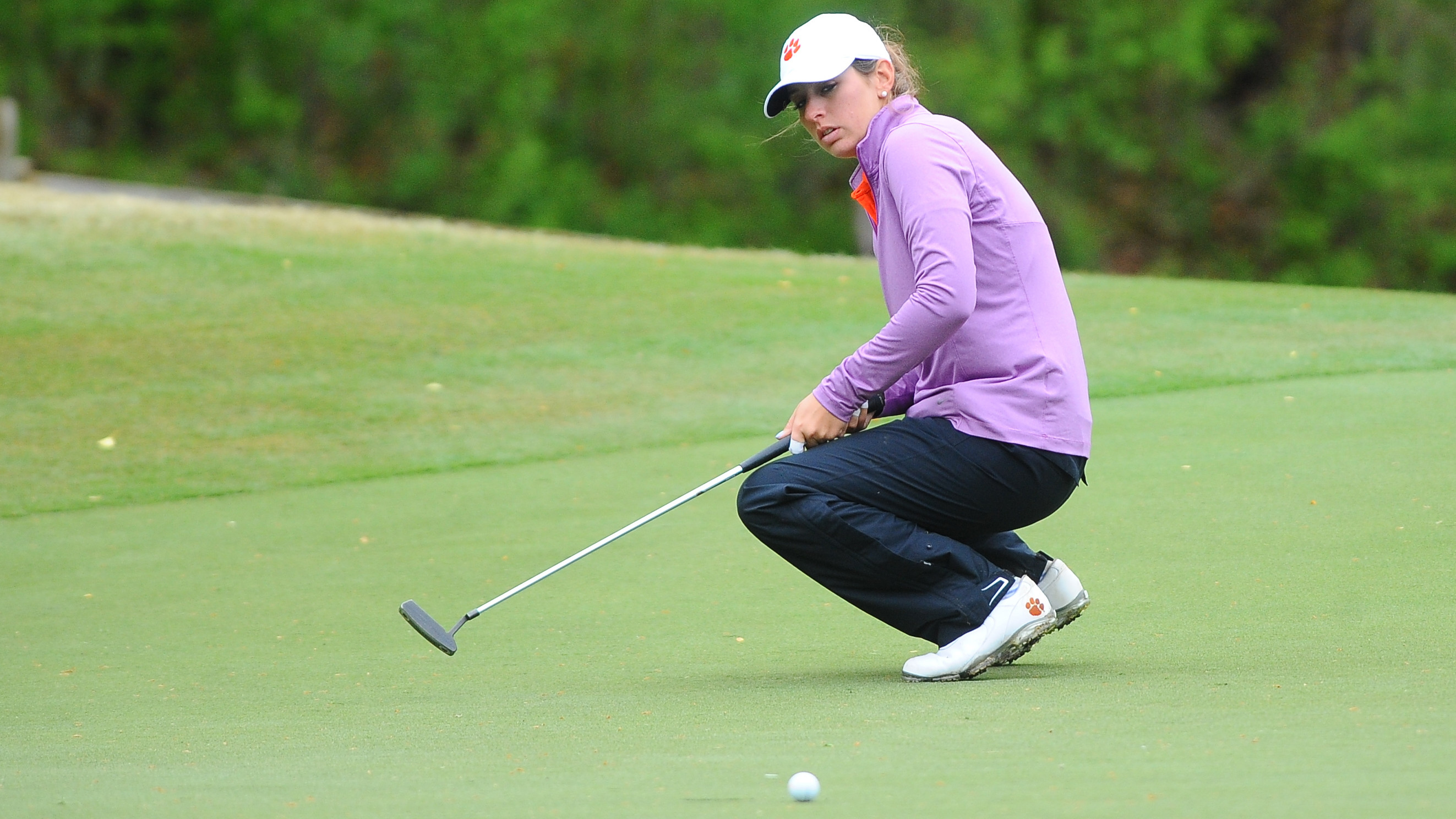 CLEMSON, S.C. – Former Clemson golfer Ashlan Ramsey has been named a third-team All-American by Golfweek for the 2013-14 season. Ramsey was one of seven freshmen from around the nation selected to one of the three teams by the national golf publication.

Ramsey finished her freshman season ranked 27th nationally by Golfweek, seventh best among freshmen. The native of Milledgeville, Ga. announced at the end of the season that she would turn professional after she played for the United States in the Curtis Cup. She helped the USA to a team victory June 6-8.

Ramsey was the top stroke average player for the Tigers with a 72.91 figure. Her season included six top 10 finishes, including a pair of victories, a team best 13 rounds under par, 17 at par or better, and a national leading .937 figure in terms of driving the ball in the fairway.