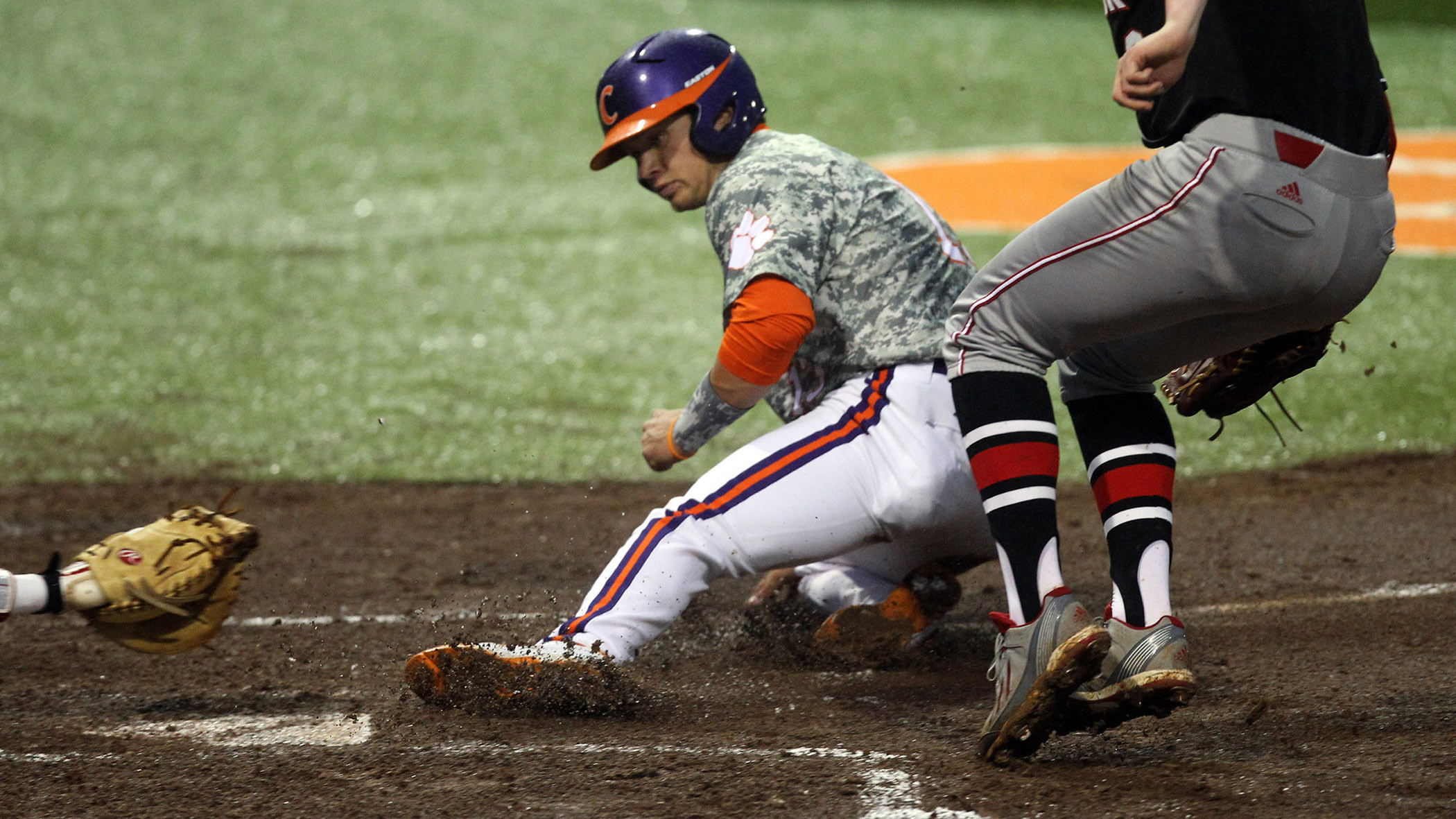 NC State Takes Series With 7-1 Win Over No. 14 Tigers on Monday

Freshman Joe O’Donnell (1-0) entered the game in the third inning and allowed just two hits in 4.0 scoreless innings pitched to earn his first career win. Patrick Peterson pitched the final 3.0 innings to record his first save of the year. Tiger starter Clate Schmidt (4-5) suffered the loss.

“They just outplayed us,” stated Head Coach Jack Leggett. “They got some big hits when they needed them. Clate battled but we didn’t play very good defense tonight and that hurt us. We didn’t get any big hits. We had some opportunities and didn’t come through.”

“Hopefully Jake (Long) and Daniel (Gossett) will be ready to go next weekend (after missing the NC State series due to injury). We need them back and we were a little short this weekend. Clate gave us some pretty good innings, but we need to make pitches to get out of innings.”

The Wolfpack scored a run in the first inning and never relinquished the lead. NC State added two unearned runs in the second inning thanks to a costly Tiger error and scored two insurance runs in the ninth inning.

Clemson concludes its six-game homestand Tuesday at 6:30 p.m. against Georgia at Doug Kingsmore Stadium on CSS and ESPN3.