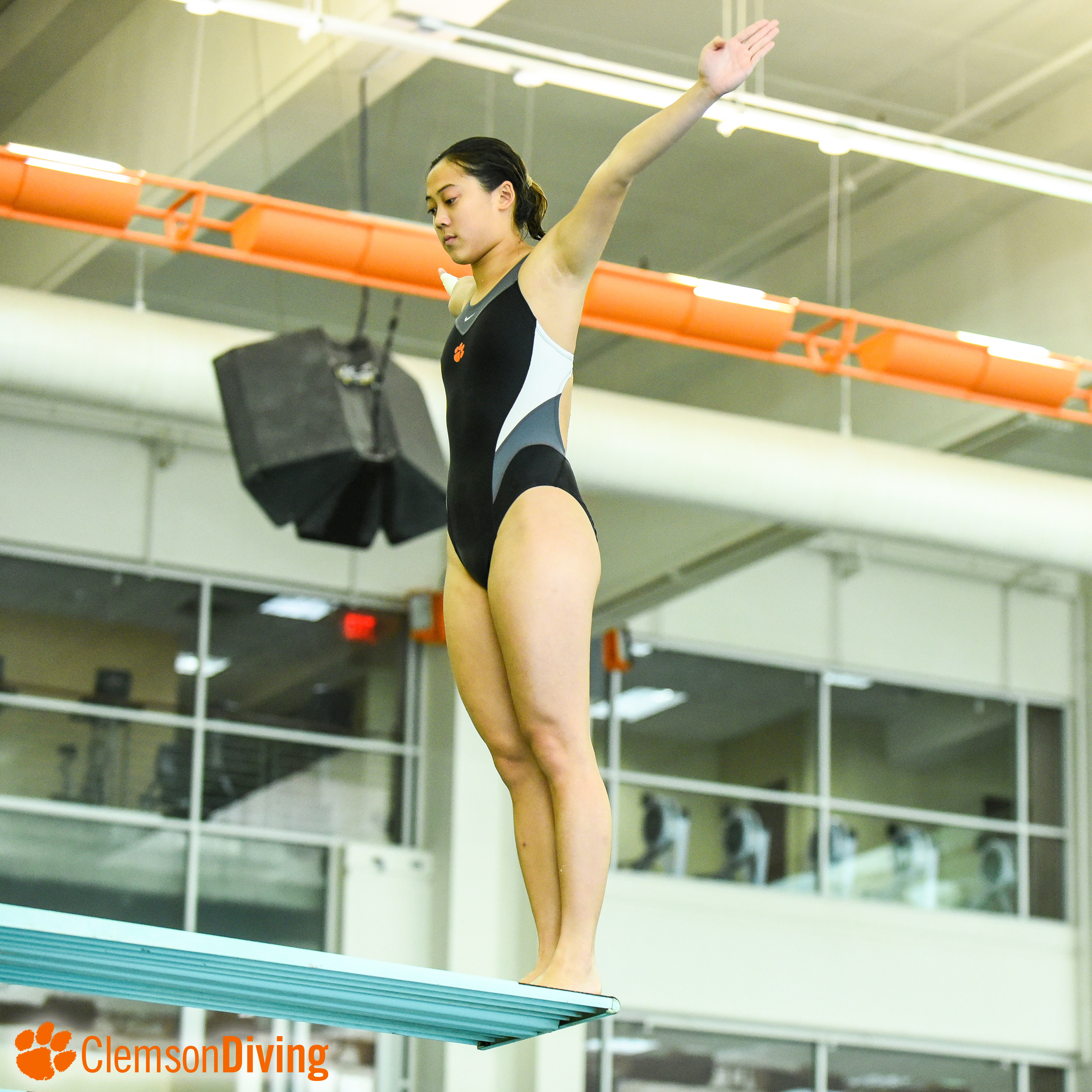 CLEMSON, S.C. – Freida Lim, a freshman for the Clemson diving team in 2016-17, represented Singapore at the 2017 FINA World Championships in Budapest, Hungary from July 14-19. Lim was one of approximately 250 divers from 44 different countries to compete in the event.