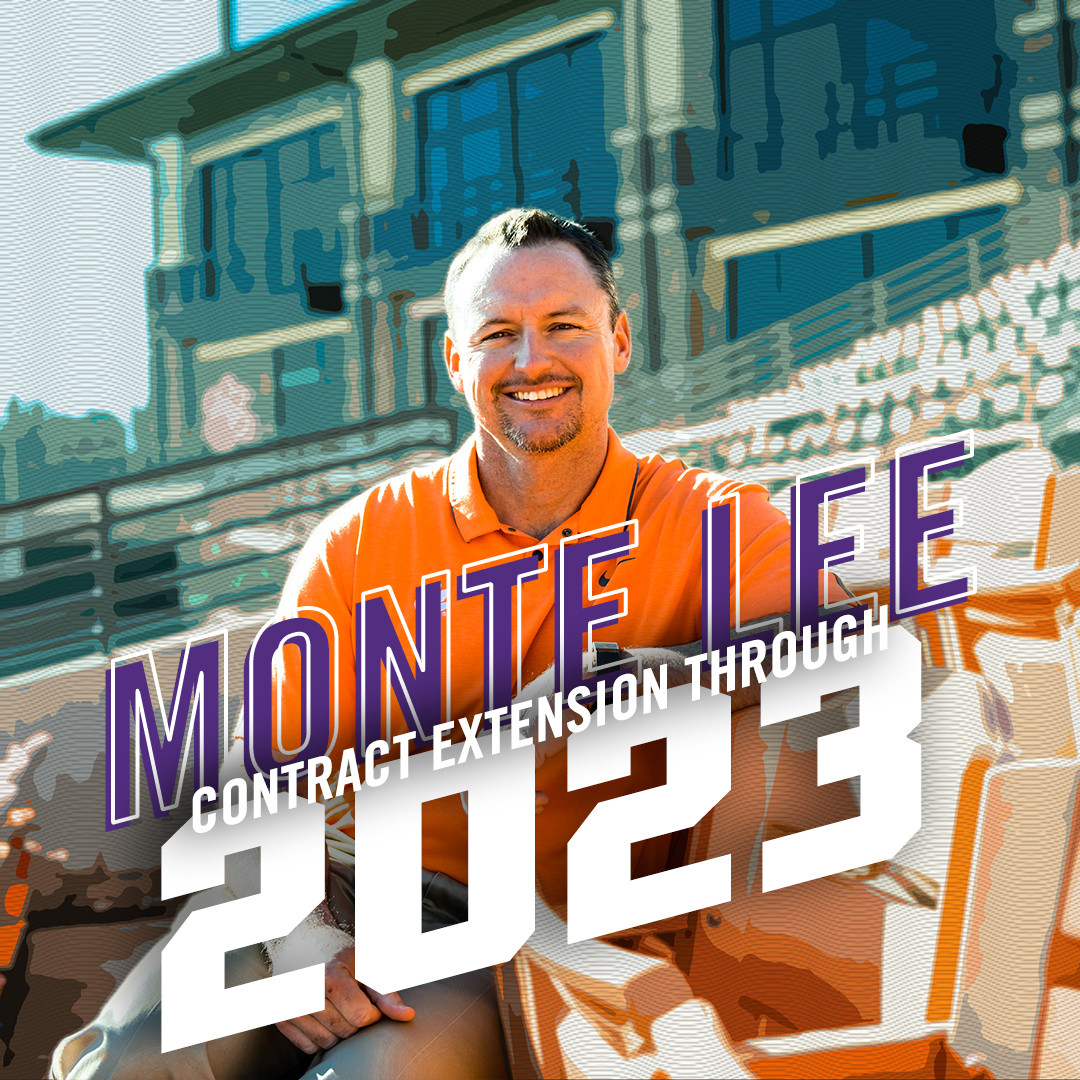 “I’m extremely appreciative for the support of our administration, including Dan Radakovich, president (Jim) Clements and the Board of Trustees,” said Lee. “We’ve had two great years at Clemson and are excited to continue to build upon the achievements in future seasons.”

Lee directed the Tigers to a top-25 ranking in every poll of the 2017 season, as Clemson reached as high as No. 3 in the nation in late April thanks to one of the best starts in school history. The Tigers’ 3.93 strikeout-to-walk ratio was best in the nation, while its 2.26 walks per nine innings pitched mark was second in the country. Attendance remained strong as well in 2017, as Clemson averaged 4,625 fans per home date (39), the 11th-highest figure in the nation and first in the ACC.

Off the field, baseball was one of six Tiger programs in the top-10 percent of their sport nationally in the eligibility, graduation and rentetion metric. It was the first time the Tiger baseball program was lauded by the NCAA for its APR, and Clemson was also the only ACC institution to earn recognition for baseball. Seven Tigers in all were selected to the All-ACC Academic Team, second most in the ACC, as well.

Individually in 2017, Seth Beer and Reed Rohlman earned All-America honors, and they were two of six Tigers who earned All-ACC accolades. Nine Tigers were selected in the June draft, tied for fourth most in the nation and tied for most in the ACC.