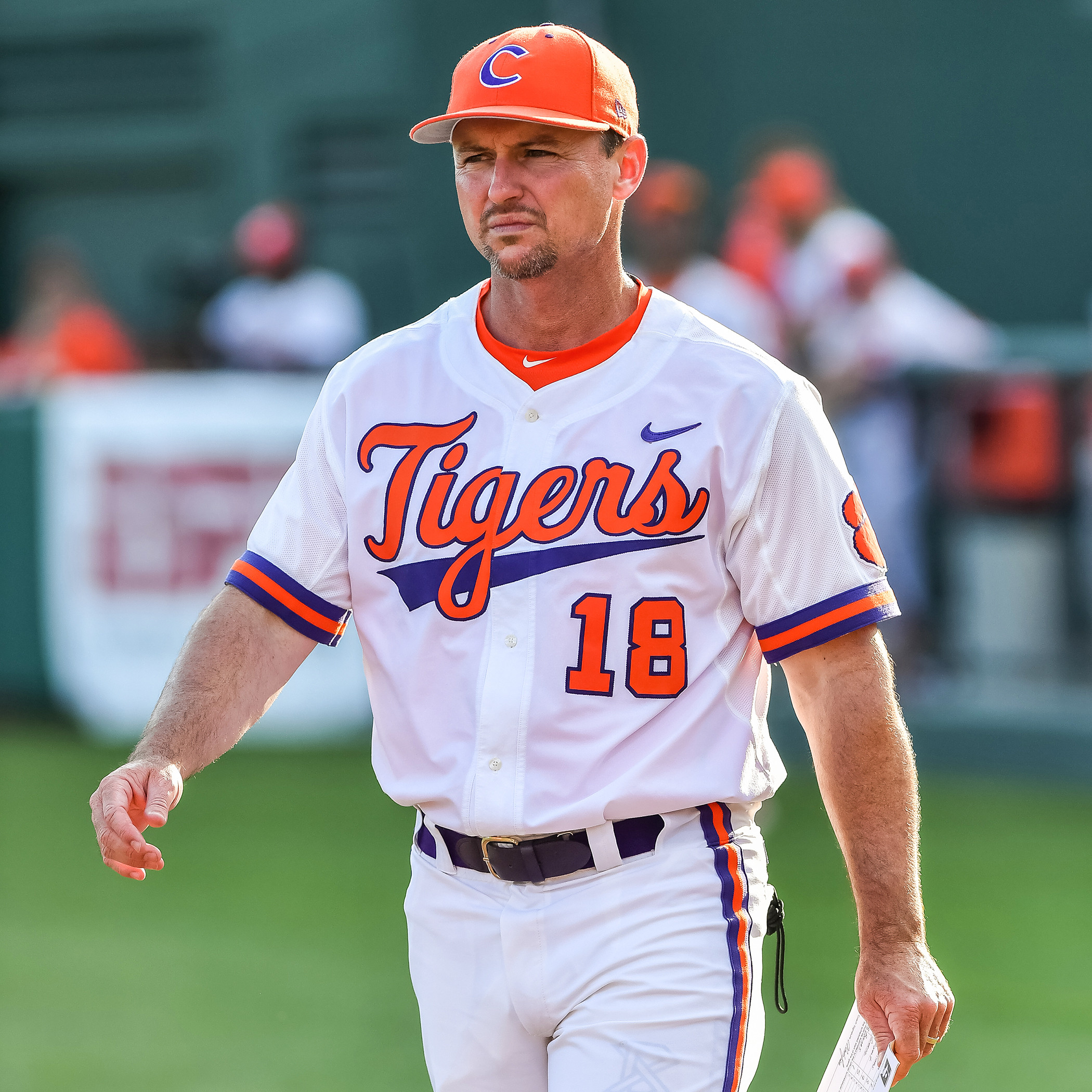 “I’m grateful to be the head coach at Clemson and for the support of Dan Radakovich, President Clements and our Board,” said Lee. “My family and I tremendously enjoyed our first year in Clemson and we’re excited to build upon the successes of our first season.”

Lee led the Tigers through the ACC Tournament with a 4-0 record, featuring wins over No. 8 Virginia, No. 3 Louisville, Wake Forest and No. 11 Florida State, marking the first time since 1991 Clemson went undefeated in the ACC Tournament.

Clemson finished the season ranked No. 15 in the USA Today coaches poll, the highest final ranking since 2010, and averaged 4,664 fans per home date (35) in 2016, the ninth-highest figure in the nation and tops in the ACC. The Tigers set a Doug Kingsmore Stadium record with a crowd of 6,524 fans in the Tigers’ 4-1 win over No. 18 South Carolina on March 6.

“The success of our 2016 ACC baseball champions was due to the hard work and dedication of our staff and student-athletes, and the excitement at Doug Kingsmore Stadium was remarkable throughout the spring,” said Radakovich. “Our baseball program is positioned to consistently compete for conference and national championships well into the future under the direction of coach Lee.”