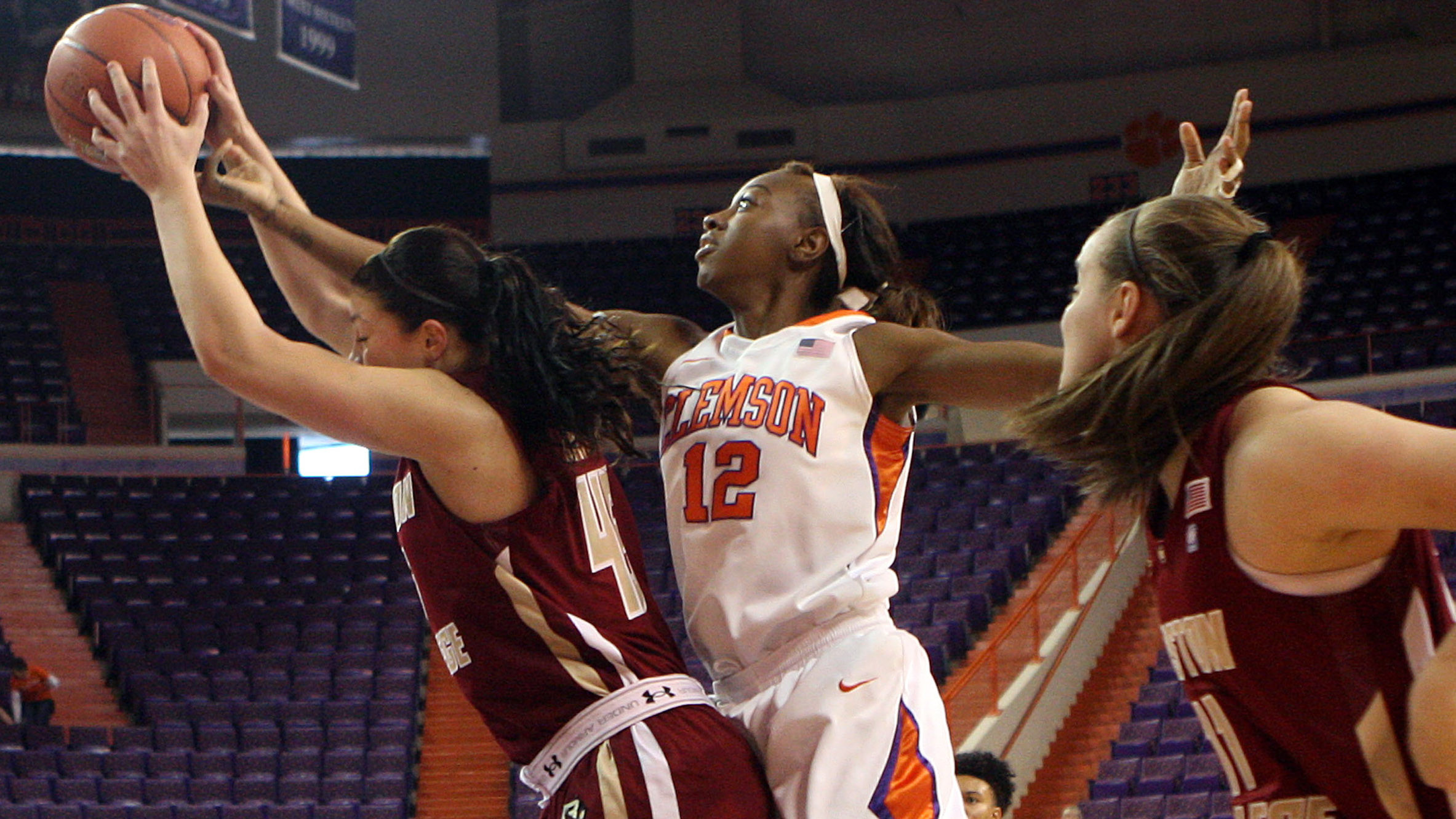 The game will be available to watch for a fee on WakeForestSports.com. Fans can also ture in to the Clemson Tiger Sports Radio Network or log on to ClemsonTigers.com to listen to the game. Periodic in-game updates will also be available on the official women’s basketball twitter account, @CLEMSONWBB.

Wake Forest has won three in a row in the series, with Clemson’s last win coming in overtime on Jan. 23, 2011 in Winston-Salem. Wake Forest is coming off a 73-44 home loss to No. 4 Duke on Sunday. Duke is Clemson’s next opponent, a week from Thursday, despite the two already meeting just over a week ago.

Clemson enters the game allowing 62.3 points per game overall, while the Demon Deacons come in scoring 66.4 on average. The Deac ranks last in the ACC in points allowed per game, as they are surrendering 69.5 points per outing. Clemson has struggled to ball the ball in the hoop lately, scoring 88 points in the past two games.

Nikki Dixon, who averages 13.8 points per game and is 12th in the conference in scoring, was held to just seven points, all in the second half, against Boston College on Sunday. She had scored in double-figures in ten straight games.

Quinyotta Pettaway continues to put up impressive numbers from the post. She tallied her fifth double-double of the season and third in five conference games on Sunday with 10 points and 11 rebounds. Her 12.4 rebounds per game average in ACC play is second among all league players, and her overall average of 9.5 per game would be the highest at Clemson since the 1990-91 season.

One area where the Tigers have excelled has been protecting the basket. The Lady Tigers rank third in the ACC with 5.7 blocks per game, and have also taken 17 charges, led by nine from Natiece Ford and five from Dixon. Ten of those charges have been in ACC play. Pettaway ranks fourth in the league at 1.7 blocks per game, while Dixon has 11 in five ACC games (2.2 per game), which is among the top three marks in the conference.