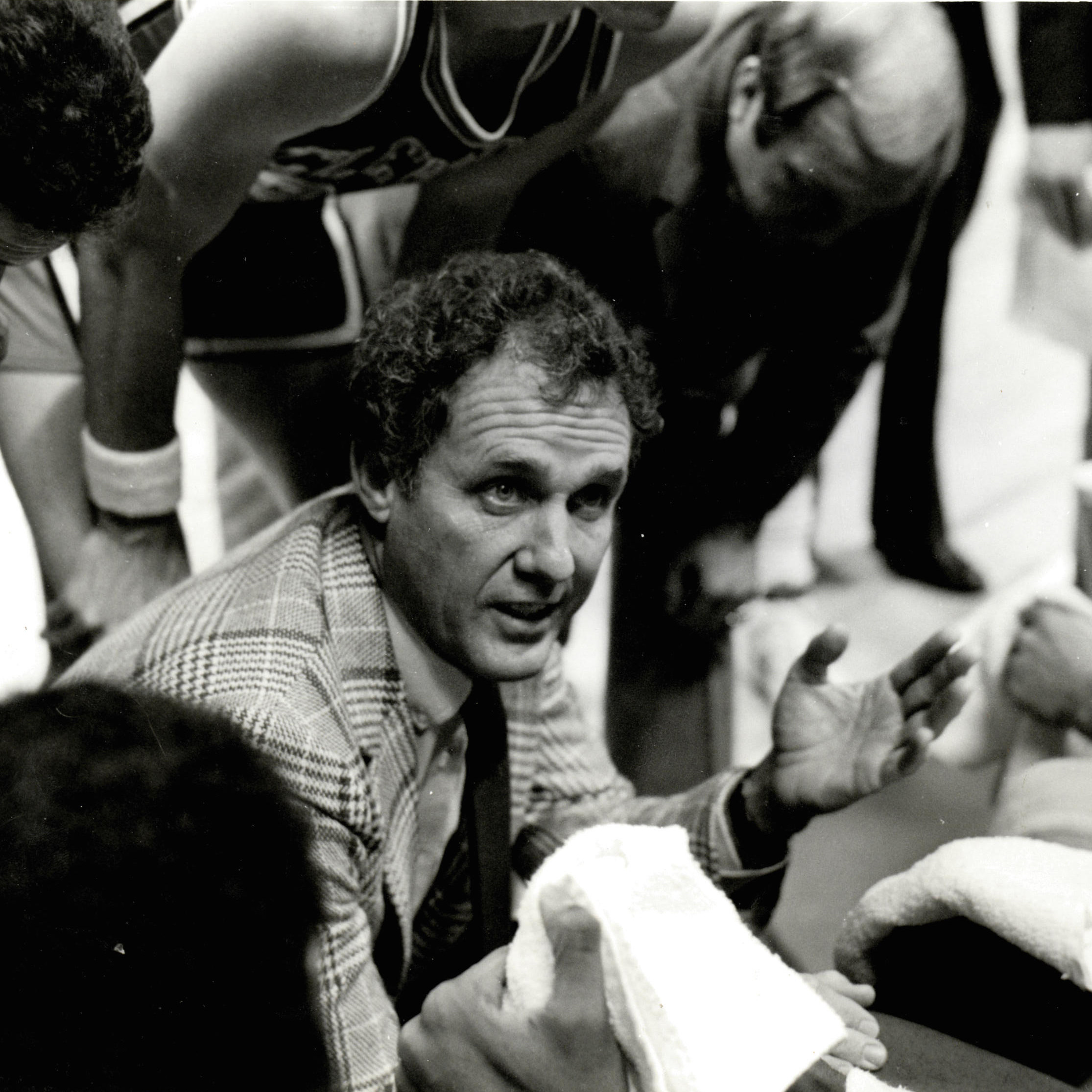 The funeral will be held on Monday, June 1, 2015 at Myers Park Presbyterian Church in Charlotte, N.C. The funeral service begins at 2 p.m., with visitation following the service.

CLEMSON, S.C. — Bill Foster, 79, who guided Clemson to the Elite Eight of the 1980 NCAA Tournament in the school’s first invitation, passed away on Wednesday afternoon in Charlotte, N.C., after a long battle with Parkinson’s Disease.

The native of Hemingway, S.C., is the only coach to serve as the head coach of three current Atlantic Coast Conference institutions (Clemson, Miami and Virginia Tech) and is one of the few coaches in NCAA history to have multiple 20-win seasons at four different schools.

Born on April 1, 1936, Foster was a head coach at the college level for 30 years at five institutions, and compiled a record of 532-325. He had 21 winning seasons, including 11 with at least 20 victories. He coached Clemson and Virginia Tech to the NCAA Tournament and had a 4-2 record in NCAA Tournament games for his career.

A noted program builder, he started the basketball program at the Division I level at Charlotte and restarted the University of Miami program after a 15-year absence in 1985.

He was also known for his ability to take  big men, many of whom were lightly recruited, and make them into star players. His coaching helped turn Cedric Maxwell (UNC Charlotte), Tree Rollins, Larry Nance and Horace Grant (Clemson) and Ace Custis (Virginia Tech) into players with long professional careers. Maxwell, Rollins, Nance and Grant were all NBA first-round draft choices.

After five seasons at Shorter, he took a post as assistant coach at The Citadel in 1967 and remained with the Charleston, S.C. based military school for two seasons.

Following his tenure at The Citadel, Foster took on the challenge of bringing the UNC Charlotte program to the Division I level.  In just five years under Foster’s guidance, Charlotte (the school’s name today) had an 87-39 record, including a 46-7 record over the last two seasons. He also held the post of Director of Athletics for his final two years.

Foster became the head coach at Clemson in April of 1975 and he held the position until the end of the 1983-84 season. Despite inheriting a program on a three-year probation, he registered a record of 156-106. The 156 victories still rank second in Clemson history.

In the six years Clemson was eligible, he took the Tigers to postseason play four times, three NITs and one NCAA. He still holds the Clemson record for wins over Top 20 teams in a career with 16 and in a season with six (1979-80).

In his fourth year, the first year he could take a Clemson team to postseason play, the Tigers were selected for the NIT.  In a game that would have been an NCAA Tournament matchup by today’s standards, Clemson upset a 19-win Kentucky team in Rupp Arena in front of a then NIT record crowd of over 23,522 people.

In 1979-80, Foster guided Clemson to its first NCAA Tournament appearance and the Tigers became one of the Cinderella Teams that year. During the regular season Clemson defeated five top 20 teams, including No. 1 ranked Duke, the school’s first win over the top ranked team. A still record crowd of 13,863 watched that win over Duke in Littlejohn Coliseum.

The Tigers defeated Utah State, Brigham Young (12th ranked, led by Danny Ainge) and Lamar to reach the Elite Eight of the 1980 NCAA Tournament before losing to UCLA in the West Regional final in Arizona. It is still the only season Clemson has reached the Elite Eight.

Foster left Clemson in 1984 to restart the University of Miami (Fla.) basketball program. He spent the 1984-85 season developing the program. The Hurricanes began competition in 1985-86.  Foster posted a 78-71 record with Miami (FL), including a 19-win season in 1988-89. The victory total included an 87-86 victory over defending NCAA Champion Kansas.

Foster spent the 1990-91 season in broadcasting, but his desire to return to the sidelines and help build the careers of young men brought him out of retirement and to the head coaching position at Virginia Tech.

In the six seasons between 1991-97, Foster led the Hokies to a 101-78 record. During that time Foster coached Virginia Tech to a 25-10 record in 1994-95 and the school won the NIT for just the second time in history. The 25 wins are still tied for the most in school history.

The following year, Foster coached the Hokies to a 23-6 record and the second round of the NCAA Tournament before losing to eventual National Champion Kentucky. That team’s .791 winning percentage is still the best by any Virginia Tech team since 1973.

On New Year’s Eve 1995, Foster gained his 500th career victory, a triumph over Wright State in a game played in New Orleans.

Foster retired after the 1996-97 season. In his retirement years he was honored by many institutions. In 2001, he was inducted into the Clemson Athletic Hall of Fame. In 2005, he received the Bobby Roberts Award from the Augusta Sports Council for his lifetime contributions to basketball. In 2007, he was inducted into the Shorter College Hall of Fame.

Foster was a 1958 graduate of Carson Newman. He earned a master’s degree from the University of Tennessee in 1961.

He is survived by his wife Linda, daughters Leslie and Laura, and many grandchildren.