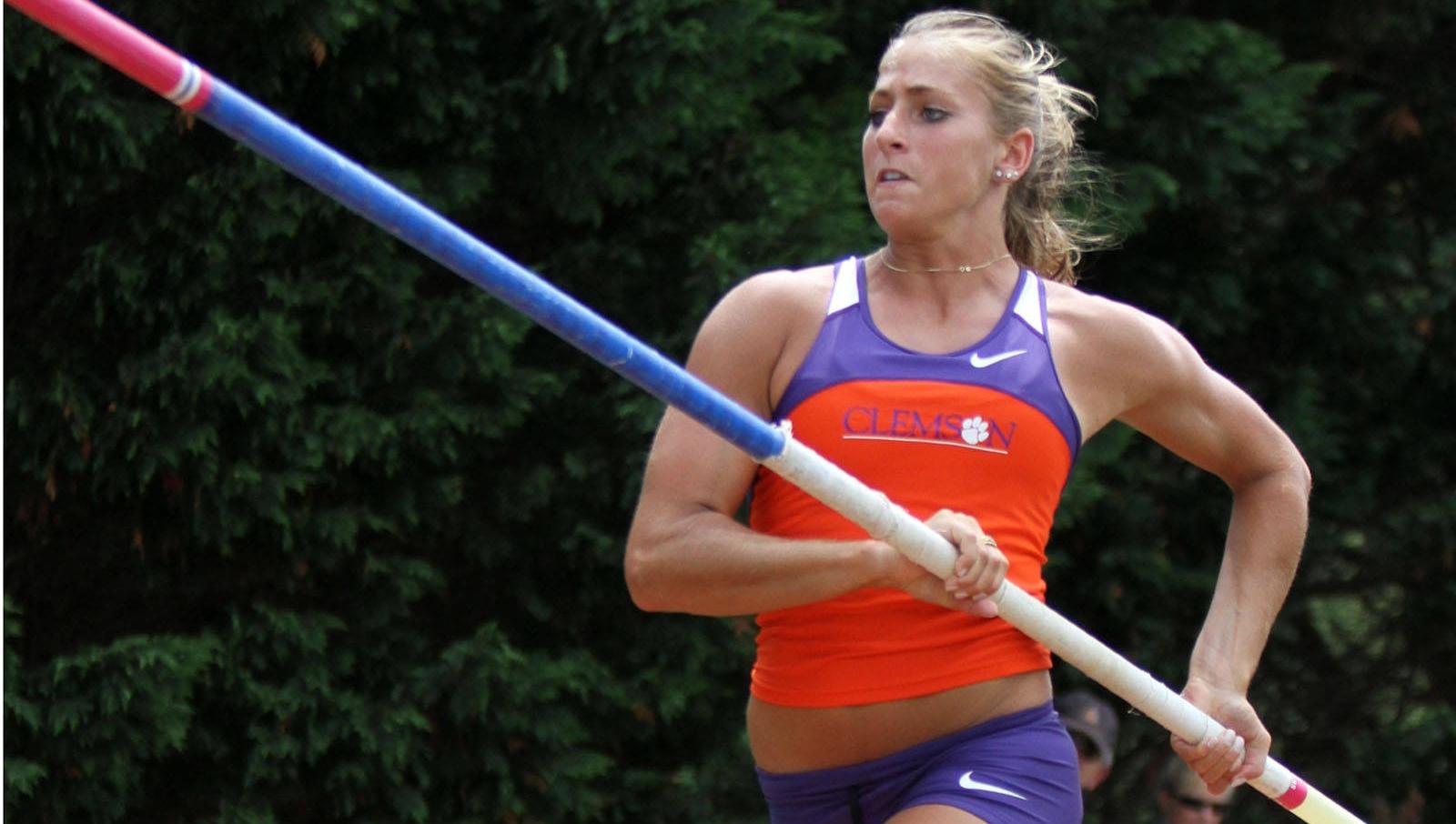 CLEMSON, SC – Three members of the Clemson women’s program and two from the men’s squad were named to the All-ACC Academic Team for outdoor track & field, the conference announced Thursday. Natalie Anthony, Whitney Fountain and Christy Gasparino were the selections on the women’s side, while May graduates Warren Fraser and Ty McCormack earned the men’s team recognition.Gasparino earned the accolade for the third straight season, while Fountain was named to the team a second straight year. Fountain was the ACC Champion in the heptathlon in April, her first as a Tiger. Anthony earned the outdoor honor for the first time. She advanced to the NCAA East Prelims in the 5K and her seventh-place finish in the event at the ACC Championships helped the Tiger women to their eighth straight conference crown.Fraser and McCormack both earned degrees in May. Fraser, who qualified for the NCAA Championships in the 100 and was second-team All-American with the 4×100 relay, was awarded a degree in health science. McCormack, who graduated in just three years with a degree in language & international trade, was the ACC’s runner-up in the 3000-meter steeplechase.