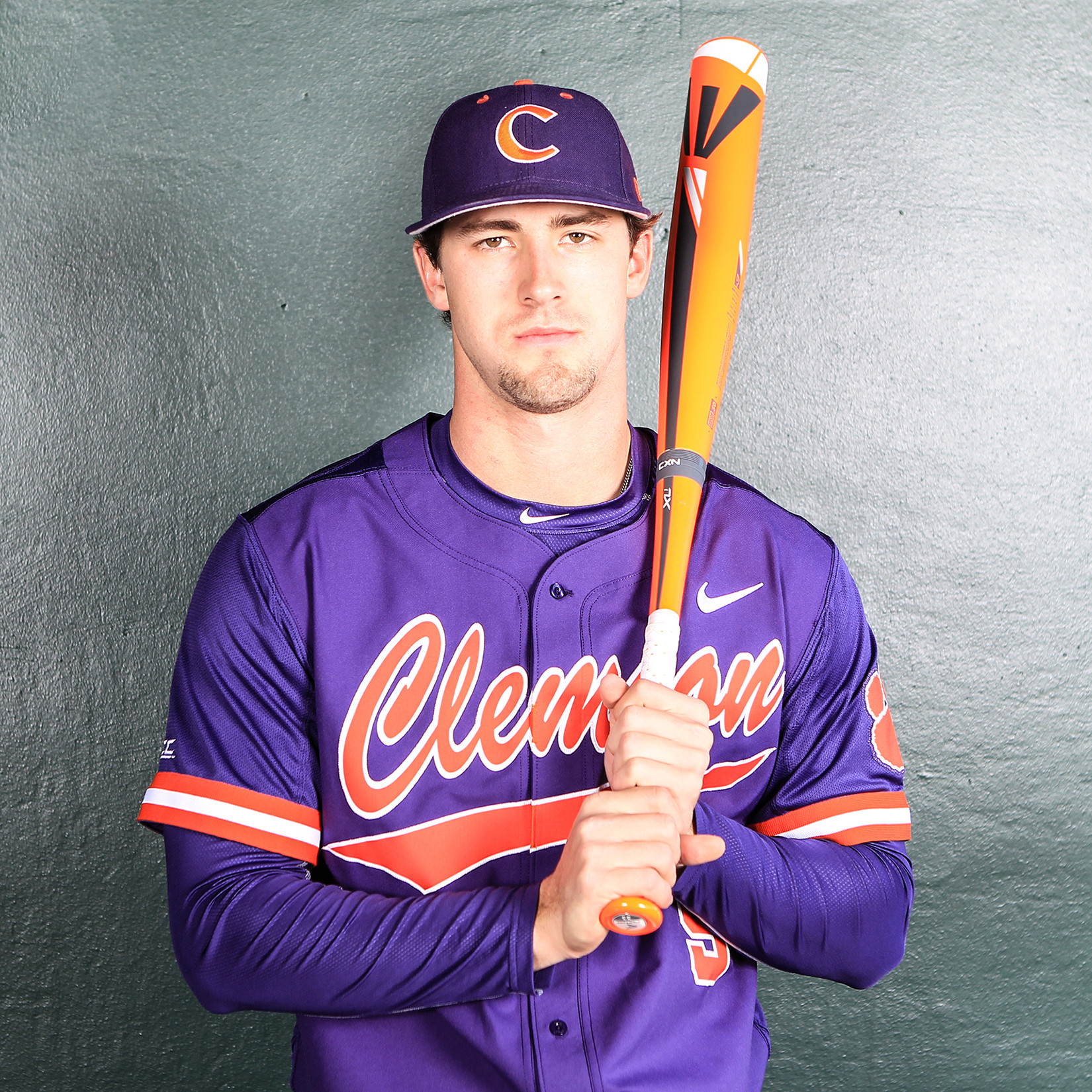 CLEMSON, S.C. – Junior outfielder Steven Duggar (Moore, S.C.) was one of 50 players named to the preseason watch list for the 2015 Golden Spikes Award on Tuesday. Sponsored by Major League Baseball, 2015 marks the 38th year of the USA Baseball Golden Spikes Award, given to the top amateur baseball player in the country.

Duggar is a career .297 hitter with 14 outfield assists in starting all 123 Clemson games in right field the past two seasons. He is also a two-time All-ACC Academic selection. In 2015, Duggar is a team co-captain and preseason All-American by various outlets.

The 2015 Golden Spikes Award will be named June 23 in Los Angeles, Calif.