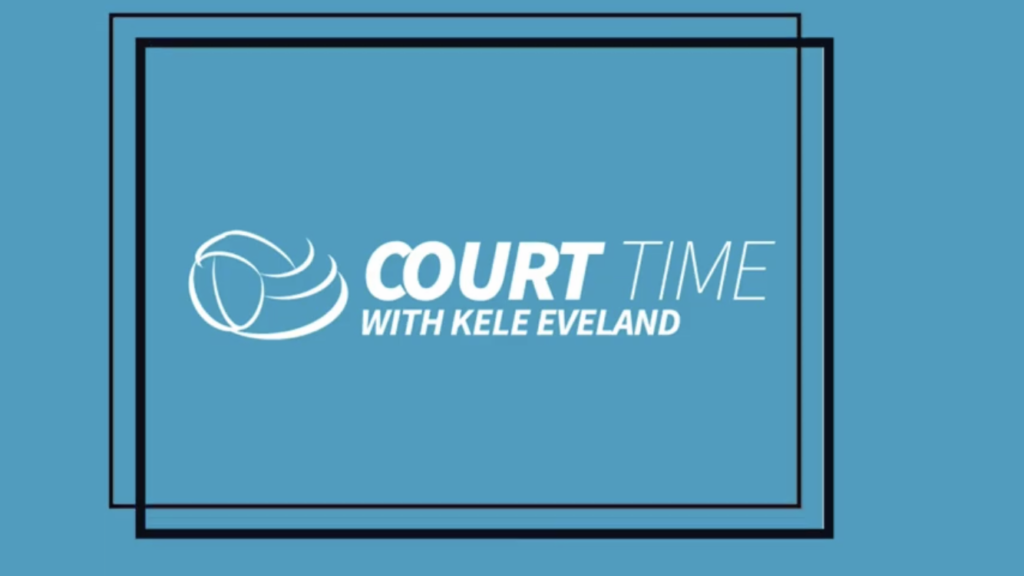 Kele Eveland was Georgia Tech’s starting setter from 2000-03 and became the first woman to have her jersey retired at GT.

Eveland finished her career with 6,464 assists, the Georgia Tech record and the fourth-best total in NCAA history. In her four years as a Yellow Jacket, she earned All-ACC honors on three occasions and led Tech to four NCAA appearances, two ACC regular season championships and an ACC Tournament title as well as a 111-26 record.

In 2003, the ACC Player of the Year led the nation in assists per game and directed an offense which finished first in the nation in kills and assists per game while helping the Jackets to the most successful season in school history with a 34-4 record and a berth in the Elite Eight of the NCAA Tournament. She was named a first-team All-America by the American Volleyball Coaches’ Association (AVCA), making her the first first-team all-America in a female team sport at Georgia Tech as well as the first first-team AVCA All-American in ACC volleyball annals