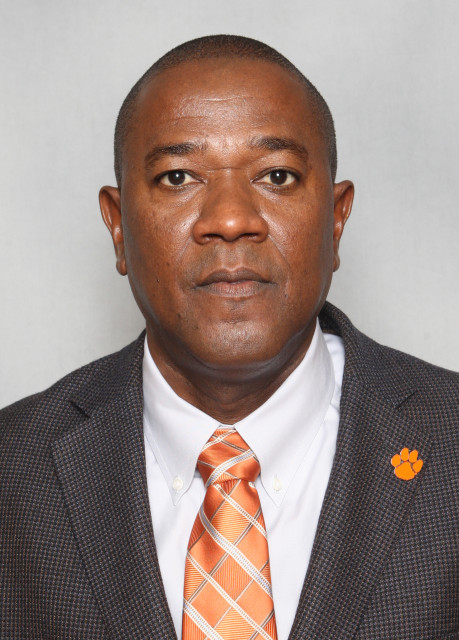 The 2019-20 season will serve as Mark Elliott’s seventh season as the Director of Track & Field and Cross Country for Clemson’s program. Elliott came to Clemson after 20 seasons of coaching with LSU track & field, including eight as assistant head coach. Since being named head coach for the Tigers’ on July 9, 2013, Elliott has rejuvenated both programs and restored the women’s team to national prominence.

Elliott guided the Clemson women to ACC Indoor and Outdoor Championships in 2015, just one year after finishing no better than eighth as a team. Elliott was tabbed the 2015 ACC Coach of the Year for both the indoor and outdoor seasons as well as the USTFCCCA Southeast Region Indoor Coach of the Year. The Tigers also claimed a 12th-place tie at the 2015 NCAA Indoor Championships following Natoya Goule’s title run in the 800m. Goule was named ACC Women’s Indoor Track Performer of the Year and broke the ACC record in her specialty event after winning the Jamaican National Championship in June 2015. Goule went on to earn a berth at the 2016 Olympic Games in Rio de Janeiro, Brazil.

The 2018-19 season saw success in all three seasons for Elliott’s squad. During the fall, Logan Morris became the sole Clemson runner to make it to the NCAA DI Cross Country Championships held in Madison, Wisconsin. Morris was the second runner in three years to qualify for the meet, as Grace Barnett accomplished the feat back in 2016. On the track indoors, seven marks were added to the men’s top-10 list for the program, spanning seven different events. The women’s side also saw seven new marks added to the women’s top-10 list for indoors, covering six different events.

During the outdoor season, Veronica Fraley took to the throwing cage and broke a freshman program record in the discus, setting a new best mark of 52.90m (173-7). Fraley was joined by fellow freshman, Roje Stona, in setting a new program record in the discus throw. Stona would also go on to set a new school record in the event. At the ACC Championships, the team totaled 12 athletes earning All-ACC honors (5 male, 7 female). The meet was highlighted by the women’s 4x400m team of Kendra Clarke, Aliyah Mallard, Andrea Foster and Kamryn McIntosh winning the event with a blistering time of 3:36.12. This was the first time since 2013 that the women’s team had won this event

The 2017-18 season saw Elliott guide both the men’s and women’s programs to third-place finishes at the Clemson-hosted 2018 ACC Indoor Championships. The Tigers’ won the men’s and women’s 4x400m at the indoor championship. The men’s team tallied its fifth straight conference championship in the event, while then-seniors Jeffrey Green (400m) and Jeremiah Green (triple jump) won ACC indoor titles. Elliott also coached John Lewis to First Team All-America honors and Jeremiah Green to Second Team All-America accolades with his 11th-place finish in the triple jump at the indoor national championship. Elliott personally guided Kamryn McIntosh to setting the program’s freshman record in the 800m record at the 2018 ACC Indoor Championship. Outdoors, Elliott led the largest combined group during his tenure as Clemson head coach to the NCAA Championships in Eugene, bring 10 athletes to the competition.

The women’s team earned a pair of top-three ACC finishes in 2016. The highlight came during indoor season, when the distance medley relay won Clemson’s first conference championship in the event in over 20 years. The group followed suit with an All-America performance at the NCAA Indoor Championships.

In 2015, the Tigers improved to fourth at the ACC Outdoor Championships, a seven-spot jump from the previous season. One of his athletes, Tevin Hester, was named ACC Indoor and Outdoor Track Performer of the Year, as well as MVP at both championships.

The men’s resurgence continued at the 2016 ACC Indoor Championships, where the Tigers came within a mere 12 points of topping Syracuse for their first crown in over a decade. As it was, the runner-up finish was Clemson’s highest in men’s track & field since the 2008 season. Behind Hester’s double gold medal showing, the Tigers won four events, including the 400 and 4x400m relay.

In his first season (2013-14) with the Tigers, Elliott’s athletes combined to record six All-America honors and nine All-ACC performances.

Elliott’s athletes played an integral part in LSU’s success. With Elliott on staff, the Lady Tiger women won a total of 12 Southeastern Conference Indoor and Outdoor Championships, six of both. He coached five individual NCAA Champions, all in the 800. He coached Marian Burnett to gold at the 2002 indoor national meet and Neisha Bernard-Thomas at the 2004 outdoor championship.

LaTavia Thomas followed with an individual crown at the 2008 NCAA Indoor Championships. Thomas was a 12-time All-American under Elliott’s guidance and swept the SEC Indoor and Outdoor crowns in the half-mile in 2007 and 2008. Her younger sister, Markeeta, signed with Clemson in 2015 after a highly-decorated prep career.

In 2013, he coached Goule to National Championship performances in the 800 at both NCAA meets. She and Charlene Lipsey combined to score 31 points and help the Lady Tigers to a pair of top-five team finishes. Goule went on to win the 800m at the Jamaican Championships after becoming the first Lady Tiger to break two minutes in the event, and competed at the IAAF World Championships in Moscow in August 2013.

Elliott brought success to the LSU men’s track & field program as well. In a four-year span from 2007-10, his athletes swept the SEC Indoor and Outdoor titles in the 800m three times. Jamaal James did it in 2007, followed by Elkana Kosgei in 2008 and Richard Jones in 2010. Kosgei was the 2008 NCAA Indoor silver medalist, while Jones broke the school record for the half-mile in 2010.

Elliott’s athletes have thrived on the international scene. He has coached five Olympians from LSU, including two-time 800m semifinalist Bernard-Thomas (2008, 2012) and two-time participant Burnett (2004, 2008). He also coached David Kiptoo, who placed sixth in the men’s 800 final at the 1996 Olympic Games in Atlanta, Ga.

A 1991 graduate of LSU, Elliott earned four All-America honors with the Tigers. He was the silver medalist in the 3000 meters at the 1989 NCAA Indoor Championships. He was a part of four straight outdoor national championship teams, two at Blinn Junior College and two at LSU (1989, 1990). He won a pair of SEC individual titles and was a 14-time junior college All-American as well.

Elliott hails from Spanish Town, Jamaica. He has two children, Breanna and Ashley. He married Kimberly Gardner on Dec. 13, 2014. 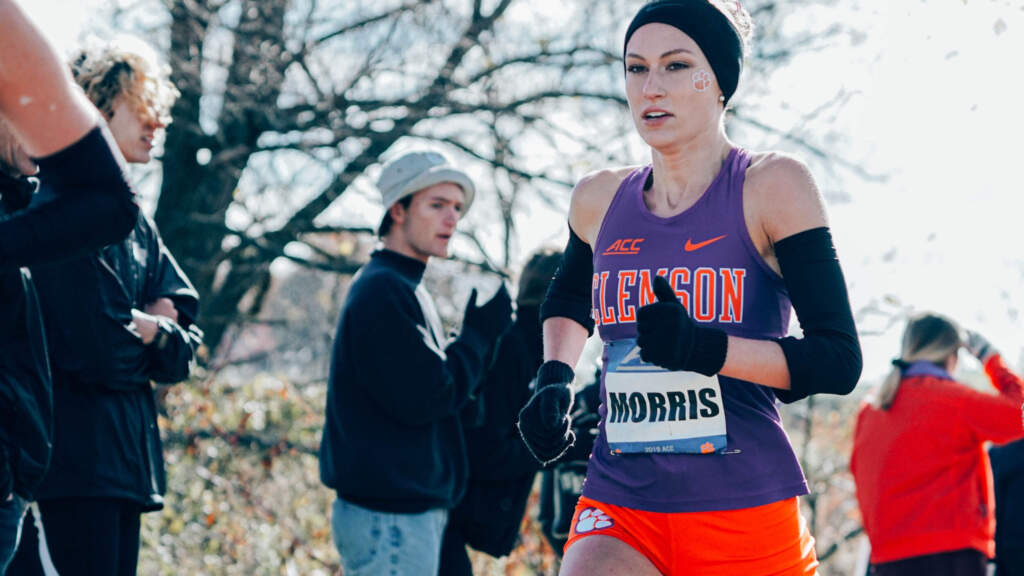 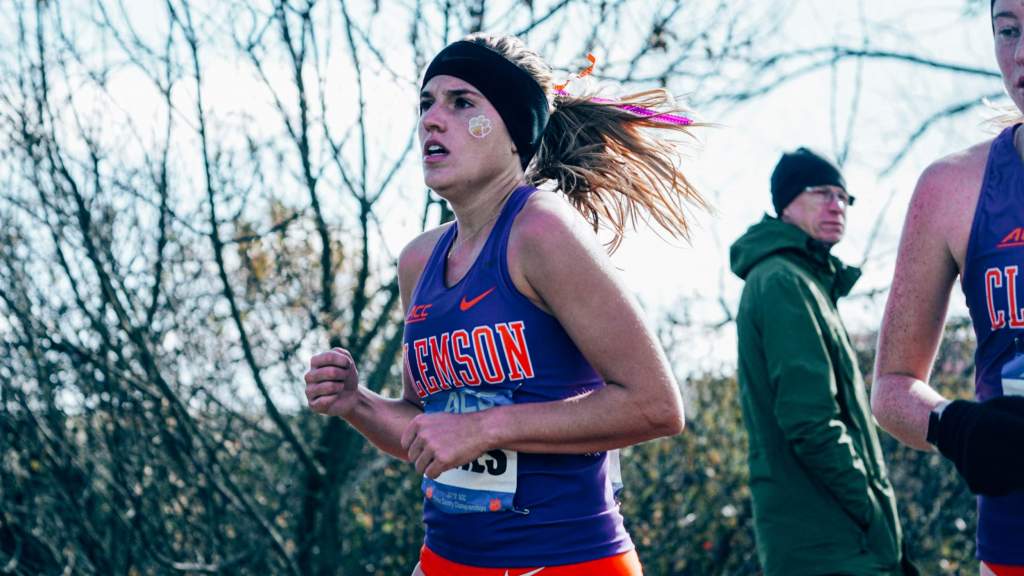 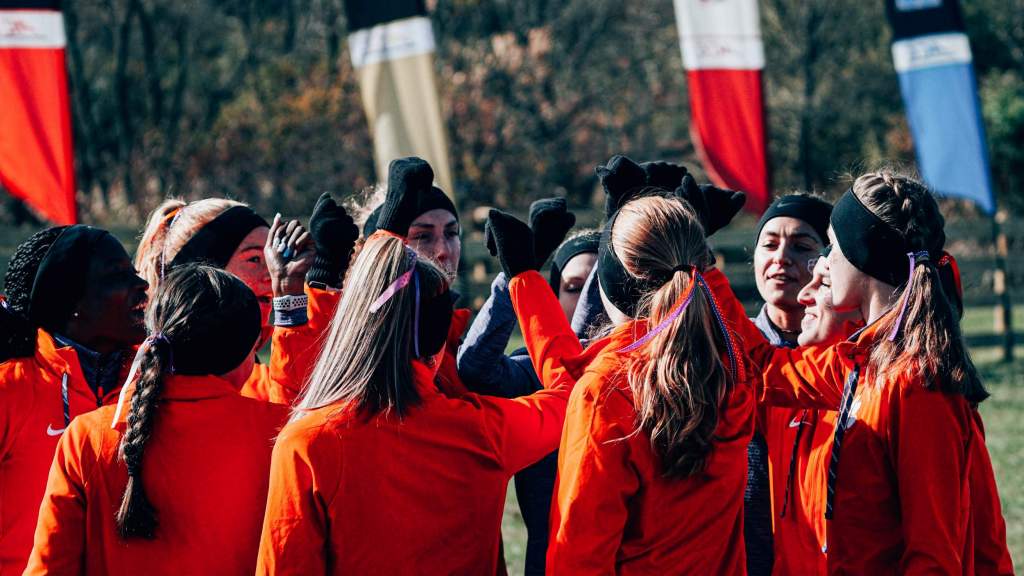 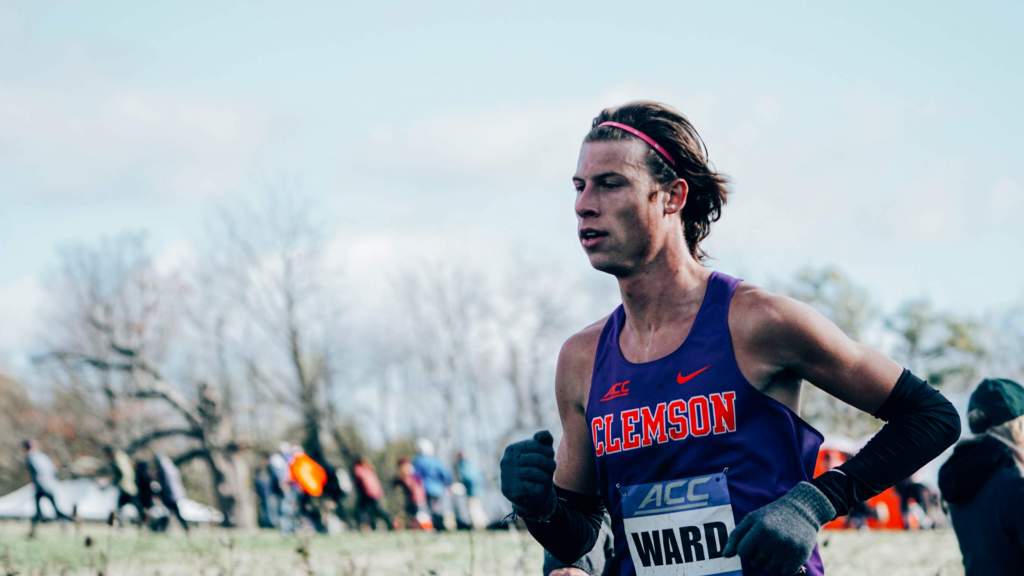