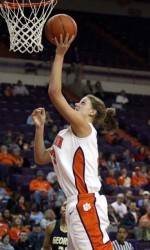 CLEMSON, SC – The Clemson women’s basketball team will travel to Tallahassee to take on the tenth-ranked Florida State Seminoles at 7:00 p.m. Thursday. Florida State (20-4, 6-2 ACC) will be the ninth ranked team Clemson (11-14, 2-7 ACC) has played this season, the most of any ACC school.

Clemson Quick Notes  Sophomore Lindsey Mason ranks 2nd in the conference in FG% and 5th in blocks/gm  Clemson has won all five games decided by three or fewer points and in OT this season  The Tigers rank 5th in the ACC in Offensive Rebounds/Game  Three current Tigers rank among Clemson’s all-time top ten in three-point field goals made in a career  The Tigers are third in the ACC and 28th nationally in blocks per game at 5.1 per game.  Clemson’s 128 blocks this season are only two off the fifth-best mark in Clemson team history.  Four different players have scored 20+ points in a game this season for Clemson, led by Shaniqua Pauldo, who has done it 4 times  Lele Hardy (See Pages 8-9)…  Is 5th nationally at 3.52 steals per game  Is ranked 2nd in the ACC in rebounding, 3rd in steals, and 8th in scoring  Became the third Tiger in history to amass 1400 points and 800 rebounds  Needs 4 rebounds to reach the 900 career plateau  Is 3rd in CU history in rebounding and 8th in scoring  Is ranked 6th in ACC history in career steals with 375 and needs 7 for 25th in NCAA Division-I history  Clemson is shooting 74.7% from the free throw line in the last 4 games 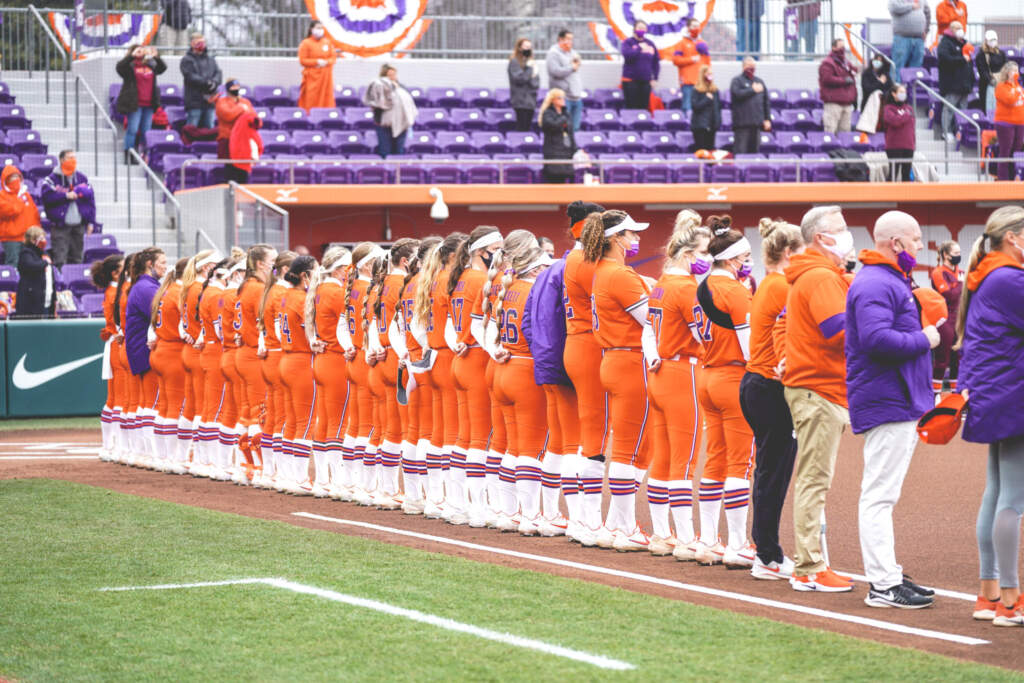