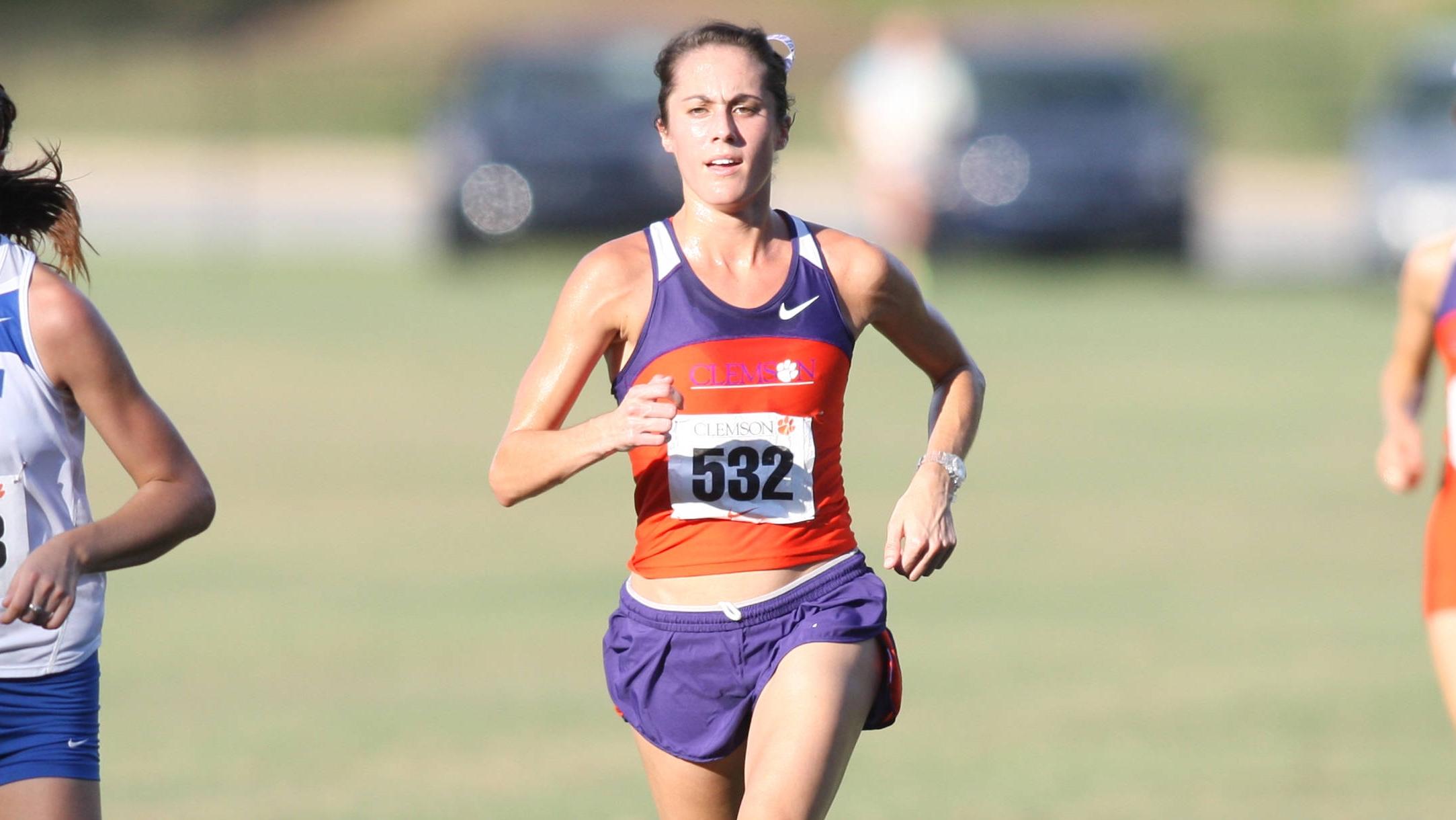 CLEMSON, SC – Clemson finished seventh as a team in the women’s competition and 10th among the men’s team at the annual ACC Cross Country Championships in Blacksburg, VA on Saturday. The women compiled 191 points in the 6K race that was claimed by the nation’s top-ranked team, Florida State. The men’s 8K was claimed by the host institution, Virginia Tech.

It was the second straight year the Tiger women finished seventh or better at the ACC Championships. Last season, Clemson was sixth on its home course. Clemson was led individually by Furman transfer Erin Barker, her first time finishing in the Tigers’ top position. She was 23rd individually with a 6K time of 21:11.1. Barker has been among the Tigers’ top three each meet so far this season.

Aaron Ramirez was the top finisher for the Tiger men’s team on Saturday. The red-shirt sophomore from the Upstate of South Carolina finished 28th overall, recording an 8K time of 24:41.8. The Tigers’ second-best runner on Saturday was Martin Maloney in 71st, a gap of 43 positions between first and second place. Maloney had a time of 25:44.5. Red-shirt freshman Kevin Ketner was third for the team in 75th place, recording a time of 25:55.2. In the fourth scoring spot for Clemson was Sam McGill in 79th. He had a time of 26:00.7. The final scorer for the Tigers was a true freshmen – Roland Hakes in 80th.

The Tigers return to action for the NCAA Southeast Regional Championships in Charlotte, NC on Friday, Nov. 9.