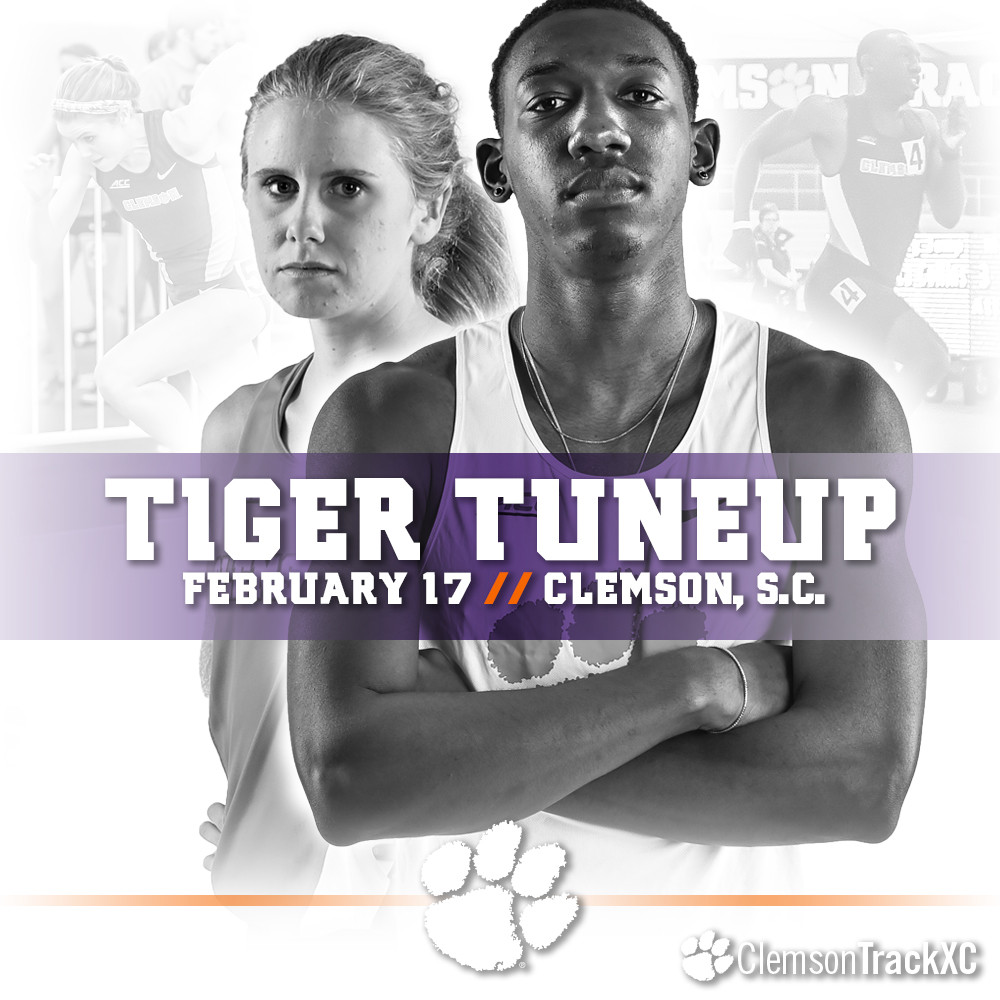 CLEMSON, S.C. – With the championship season right around the corner, Clemson will host the Tiger Tuneup on Friday, February 17 at the Clemson Indoor Track & Field Complex as one of the final opportunities for teams to qualify their student-athletes for the NCAA Championships. The Tigers will play host to 20 universities including Alabama, Auburn, Florida, Georgia, Georgia Tech and South Carolina.

The Tigers are not running at full strength this weekend however, those who are competing will be giving it their all as they will be competing to qualify for the NCAA Championships on the fastest track in the nation. Clemson is also sending some of its student-athletes to the JDL Fast Track on Saturday hoping for NCAA qualifying marks in the distance medley relay and the mile.