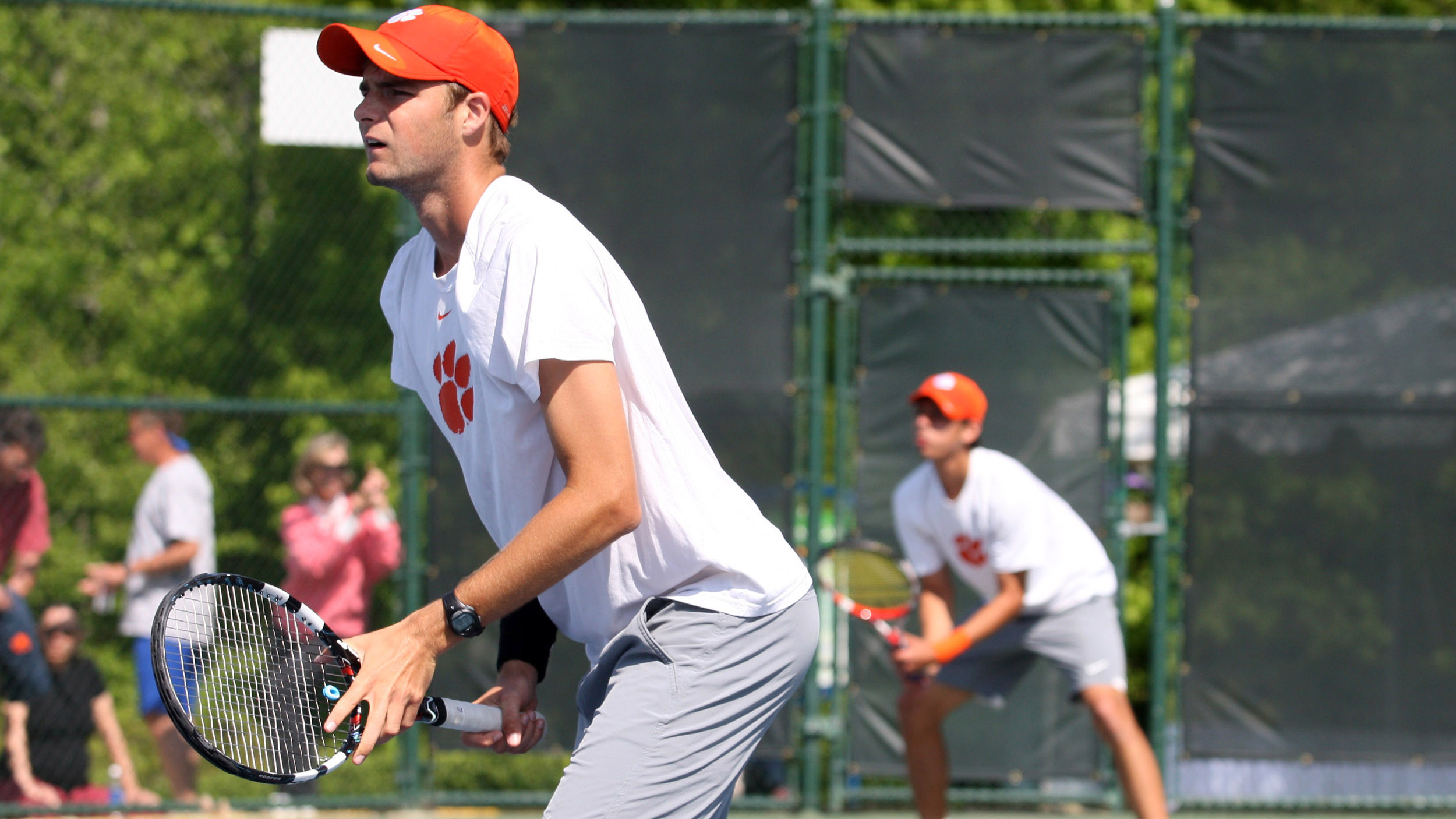 This is the highest that the Tigers have been ranked in the ITA preseason poll since the Tigers were also ranked 23rd in the 2007 listing. Clemson finished the 2013 season with a 19-8 record overall and advanced to the second round of the NCAA Tournament. The Tigers finished the season ranked 21st in the final 2013 ITA poll. Clemson returns three starters from the 2013 season. Senior Dominique Maden returns after earning doubles All-America honors. Junior Hunter Harrington also returns from the 2013 season after being named All-ACC. Sophomore Austin Ansari played at number-six singles last season and had an impressive 17-9 record as a freshman. The doubles team of Harrington and Daniel Strawn is ranked 42nd nationally. Strawn is an incoming freshman. The Tigers open the 2014 season on Friday, January 17 as Clemson plays host to Furman at 4:00 p.m. The Tigers will play a double header with Presbyterian and Gardner-Webb on Sunday, January 19 beginning at 10:00 a.m.