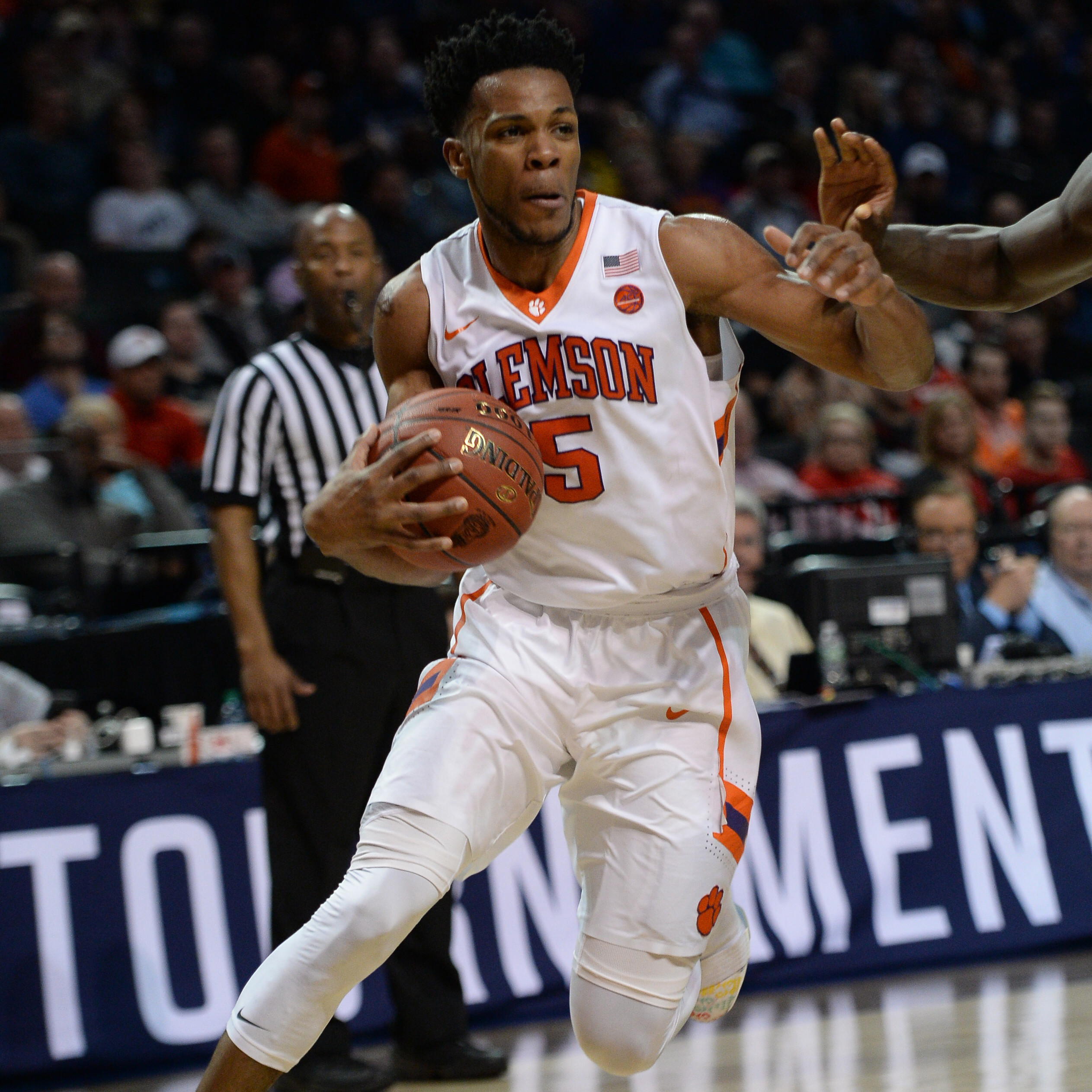 BROOKLYN, N.Y. — Clemson saw a second-half rally come up short in a 79-72 loss to 14th-ranked Duke in the ACC Tournament on Wednesday. The win improved the Blue Devils to 24-8 on the season and dropped the Tigers to 17-15 overall.

The Tigers trailed by as much as 13 in the second half, but cut the lead to just one on a tough three-point play by Marcquise Reed. After Luke Kennard converted a jumper on the other end, Elijah Thomas missed a close shot that would have pulled Clemson back within one at the two-minute mark. Following the miss, a foul and two free throws gave Duke a five-point edge it would not relinquish.

Jaron Blossomgame finished his ACC Tournament career with a 19-point, eight-rebound effort. In the process, he became only the sixth player in school history to amass 1,700 career points, surpassing Horace Grant on the school’s all-time scoring list. Shelton Mitchell was brilliant once again, posting 17 points, while Marcquise Reed chipped in 13 as well. Sidy Djitte produced a double-double with 10 points and 10 rebounds.

Neither team shot particularly well in the first 20 minutes, but Clemson was guilty of nine turnovers that were turned into eight Blue Devil points. The score was tied at 33 at intermission, despite Clemson holding an advantage on the glass as well.