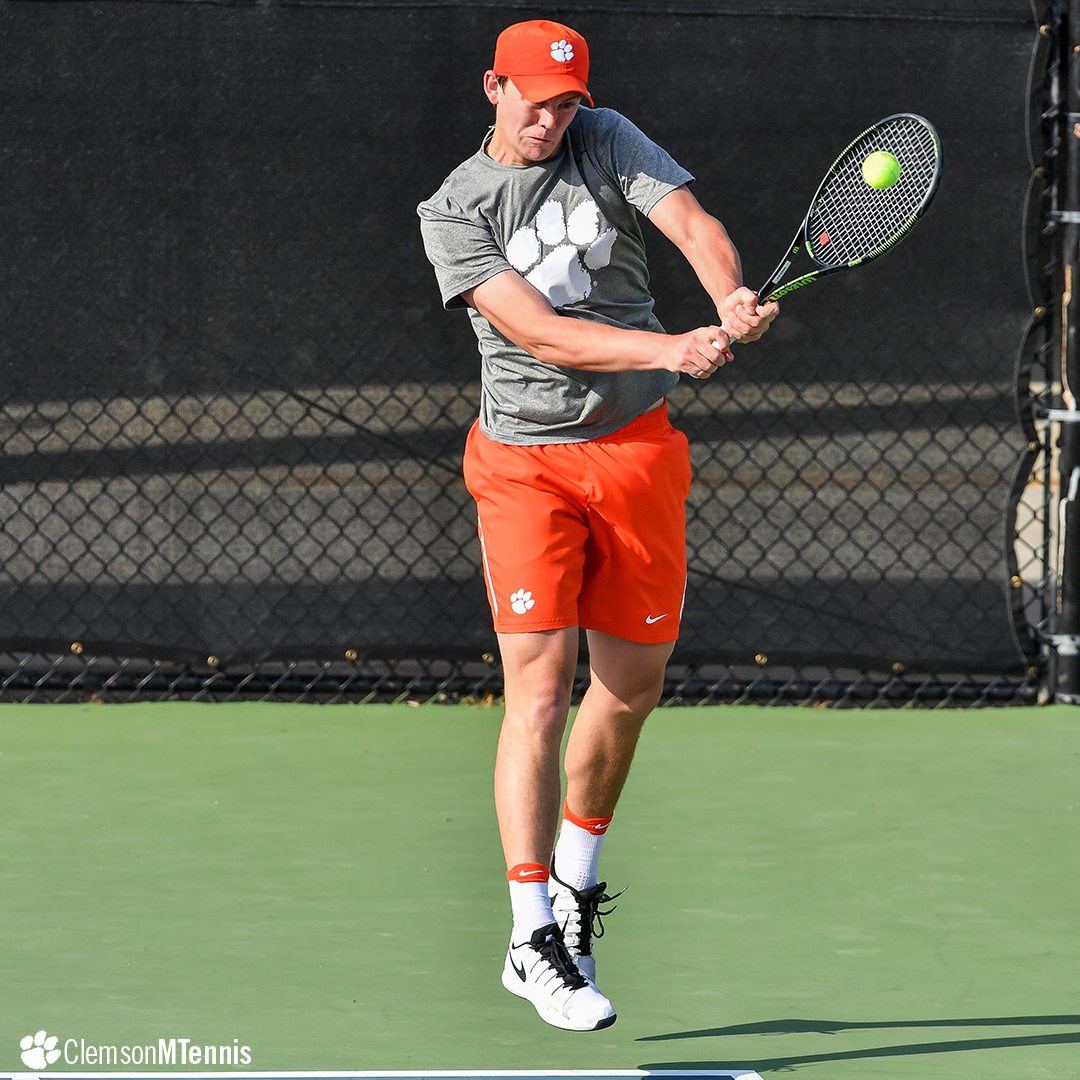 In doubles play the Cardinals came out with a lot of energy and quickly took court one, 6-0. On courts two and three the Tigers battled back to tie each match 5-5. On court three junior Alex Favrot and senior Robert Dudley won 7-5 to force the deciding point to court two where the Cardinals came out on top in a tiebreak, 7-6(4).

Clemson returns to the courts on Friday, April 21 at Notre Dame at 3:30 p.m. and Sunday, April 23 at Boston College for the final two matches of the season. The ACC Tournament is set to begin on April 26 in Rome, Ga.