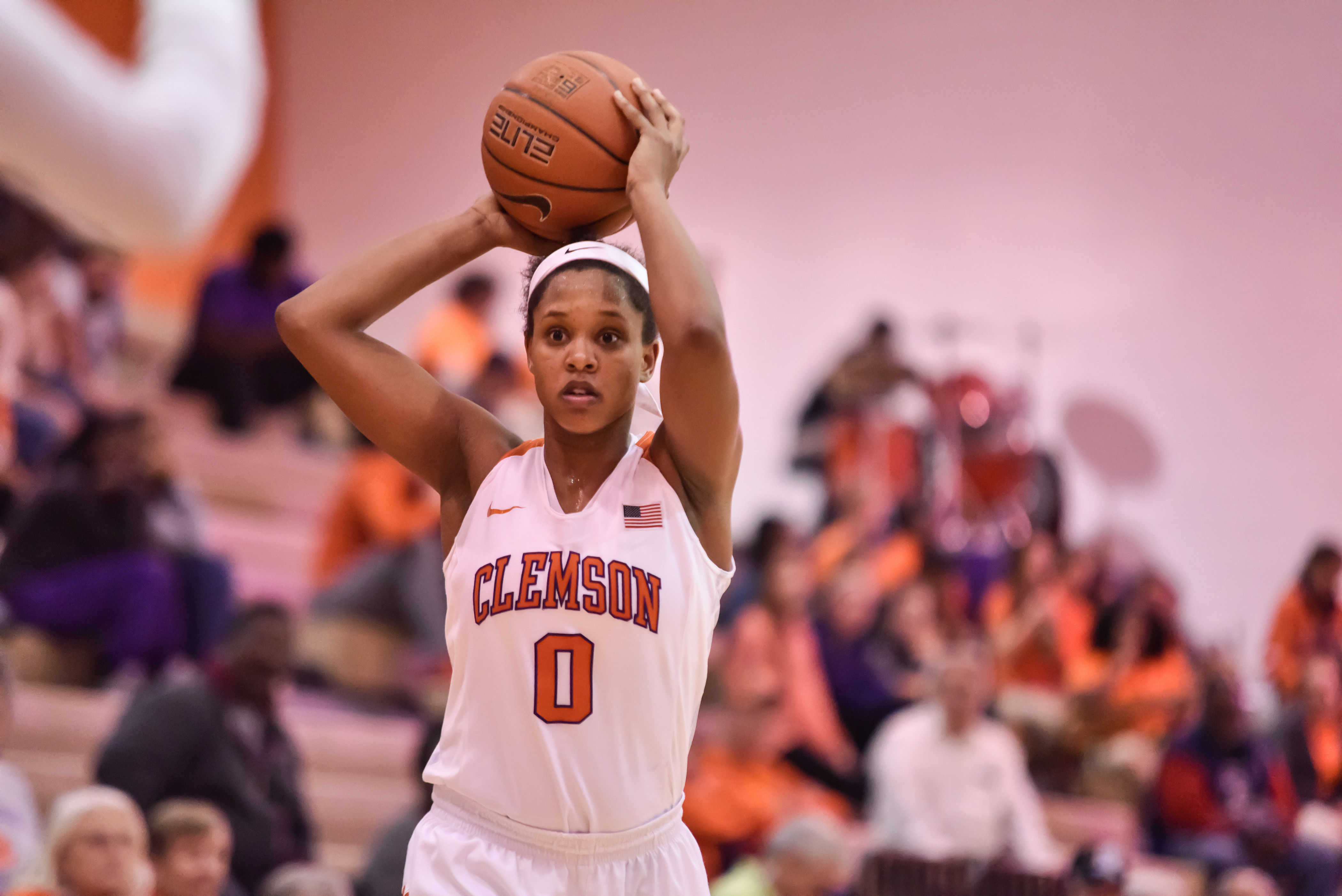 Clemson Falls on the Road at Maine

ORONO, Maine – The Clemson Tigers (3-8) dropped a tough contest to the Maine Black Bears (9-4) on Friday evening by a final score of 75-42. Sophomore Nelly Perry led the Tigers with 12 points off the bench. The Black Bears knocked down eight three-pointers and shot 57.4% from the floor while the Tigers shot 33.3%.

Clemson got off to a quick start, beginning the game on a 4-0 run. However, Maine came storming back, knocking down three shots from the behind the arc in the first quarter to take a 20-13 lead at the end of the quarter. The Tigers fought back to cut the lead to five (25-20) with 4:27 left in the first half. However, the Black Bears ended the half on a 7-0 run to take a 33-20 lead into intermission.

“In the beginning we did a pretty good job of scoring inside and taking some of their stuff away. We held them scoreless for over two minutes at the end of the second quarter, which was a bright spot for us. We got some shots that we wanted. We got 51 shots, we just did not make enough of them,” Head Coach Audra Smith said.

Maine caught fire in the third quarter, outscoring Clemson 22-4 while shooting 58.3% from the floor. The Tigers found an offensive groove in the fourth quarter, pouring in 18 points, Clemson’s highest scoring quarter of the contest. However, the deficit was too large for Clemson to overcome. Maine junior Sigi Koizar led the Black Bears with 25 points, the second highest individual scoring effort by a Tiger opponent this season.

“I give credit to Maine, they are a very good team and are very well coached. They’re very disciplined and it showed. We needed to be able to produce a little more offensively tonight.”

Clemson returns home on Monday, Dec. 21 when the Tigers take on UNC-Asheville at 12 p.m. in Jervey Gym.