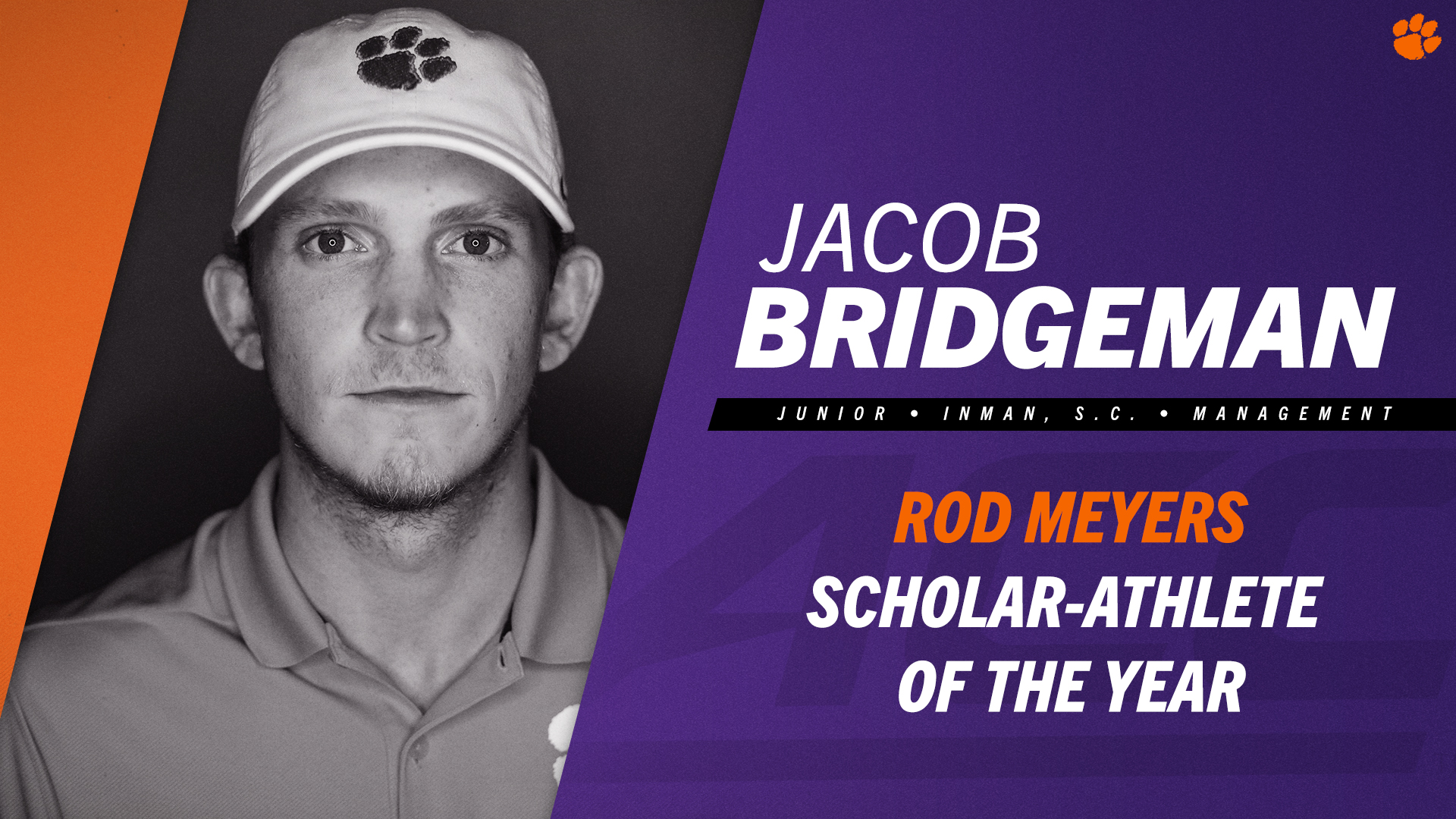 CLEMSON, S.C. — Jacob Bridgeman has been named the ACC Men’s Golf Scholar-Athlete of the Year. The announcement was made Thursday at the ACC Office in Greensboro, N.C. The award is named after Rod Myers, Duke’s men’s golf coach between 1973-2007. Bridgeman is one of three Tigers on the ACC Men’s Golf Academic All-ACC Team for the 2020-21 academic year.

A junior management major from Inman, SC, Bridgeman had a 70.11 stroke average this year, fourth best in the league  and 10th best in the nation. He had six top 10 finishes in nine events, including two medalist honors, the season opening Camp Creek Invitational and the Palmetto Intercollegiate.

Bridgeman was a big reason Clemson won the ACC Championship in April. He finished fifth in the stroke play competition, then had a 2-0 record in match play, wins over players from NC State and Florida State. He defeated the Seminoles John Pak, the number-one player in the nation at the time and winner of the Fred Haskins Award, 1-up in the championship round.

A second-team All-American by Golfweek, Bridgeman is one of six All-ACC players to be named to the Academic All-ACC team. One of the six is Turk Pettit, who won the 2021 National Championship at Grayhawk Golf Club Scottsdale, Arizona.  Pettit finished the year with a 69.84 average, second best in Clemson history. He finished 10th at the ACC Championship, fourth at the NCAA Regional and first at the NCAA National, the fifth player in Clemson history to finish in the top 10 in all three postseason tournaments in the same year.

Junior Zack Gordon is the third Clemson player on the 2021 Academic All-ACC team. He finished the season with a 72.72 stroke average for six tournaments. His 20-foot birdie putt on the third playoff hole of his match against Greyson Porter of Florida State clinched the ACC team title for Larry Penley’s Tigers.

The ACC Scholar-Athlete of the Year awards were established in September 2007. Minimum academic requirements for selection to the All-ACC Academic Team are a 3.0 grade point average for the previous semester and a 3.0 cumulative average during one’s academic career for undergraduate students. Athletic achievements during the most recent season are also considered in selecting the All-ACC Academic Team. 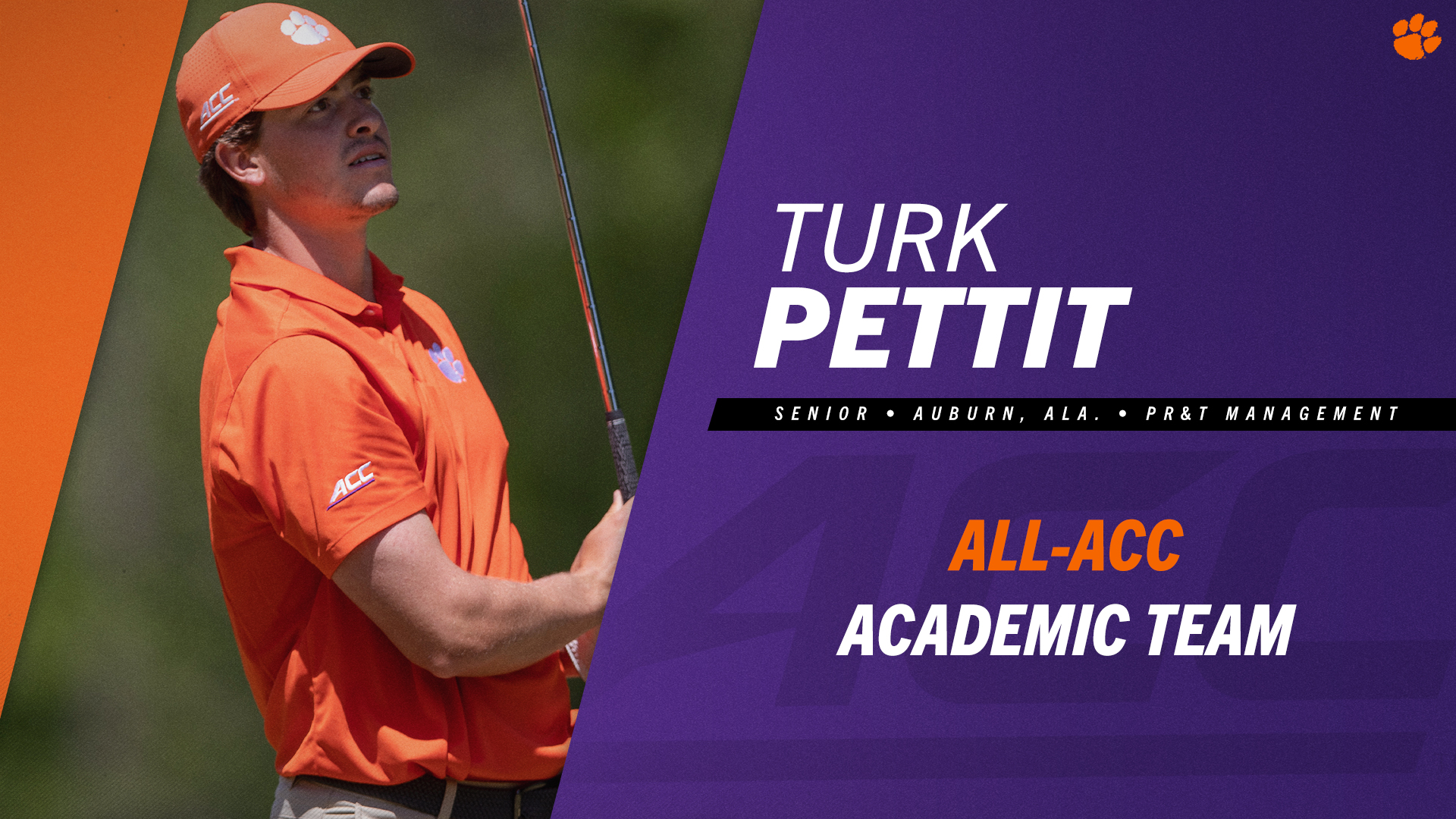 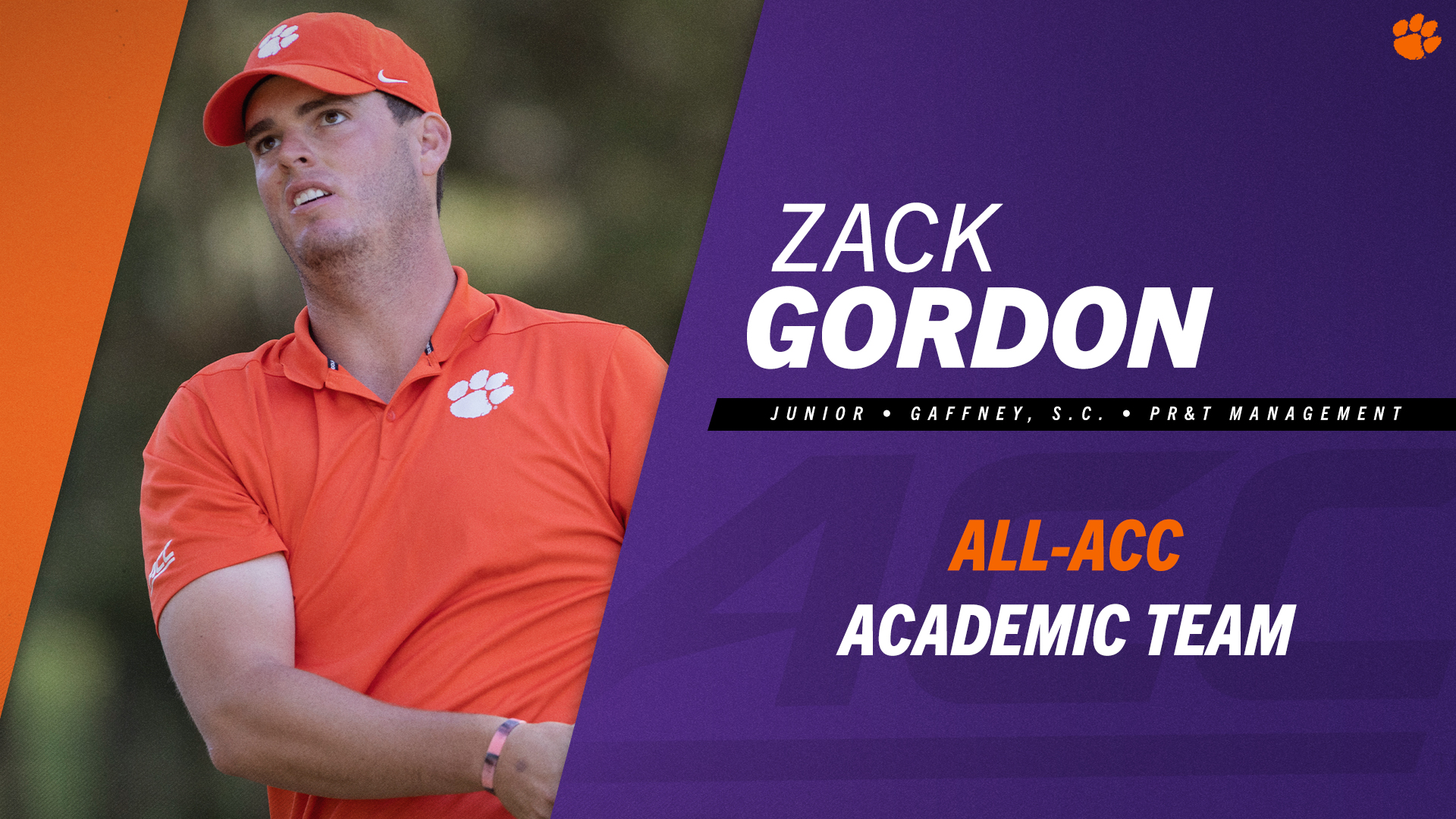 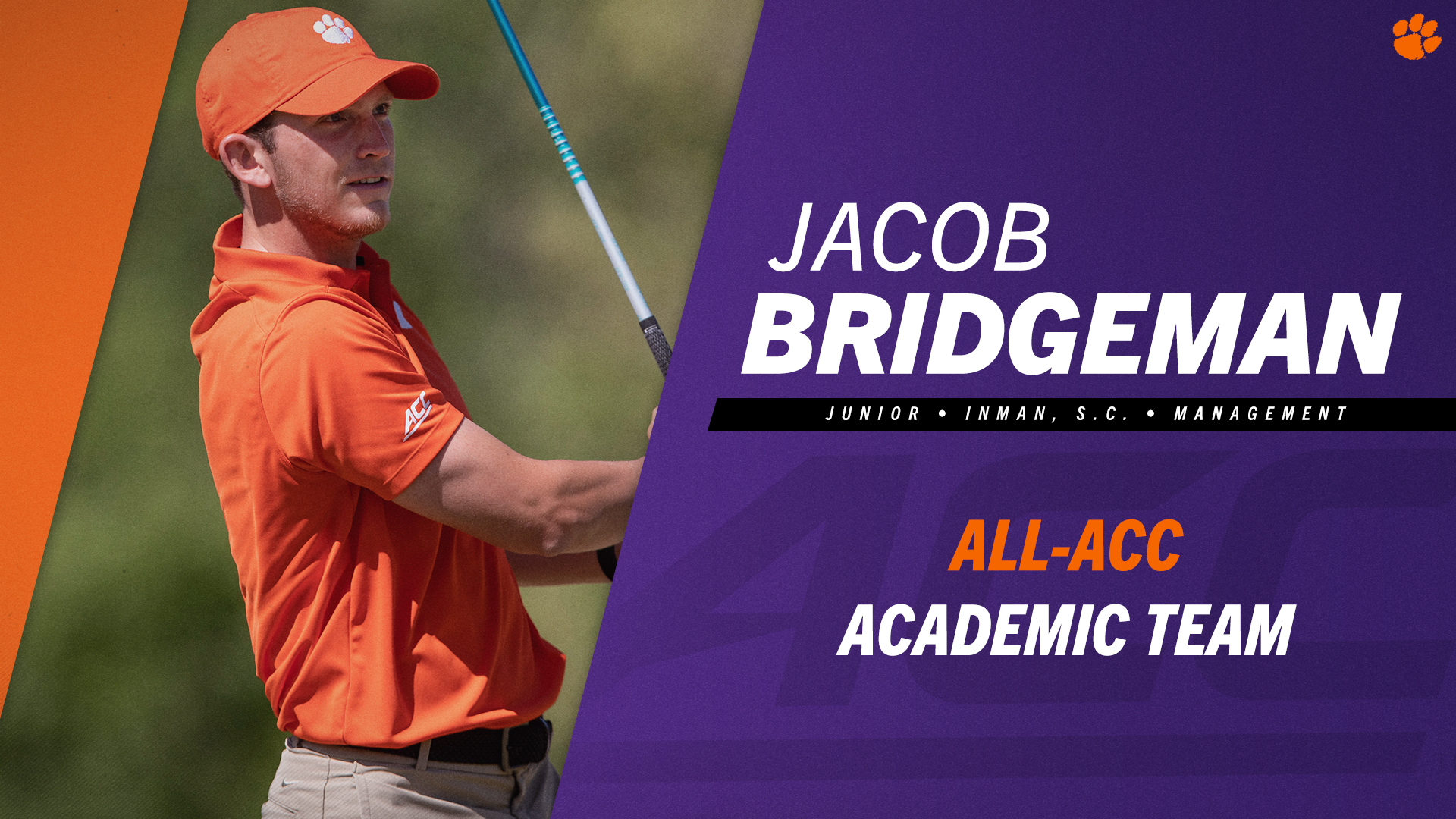