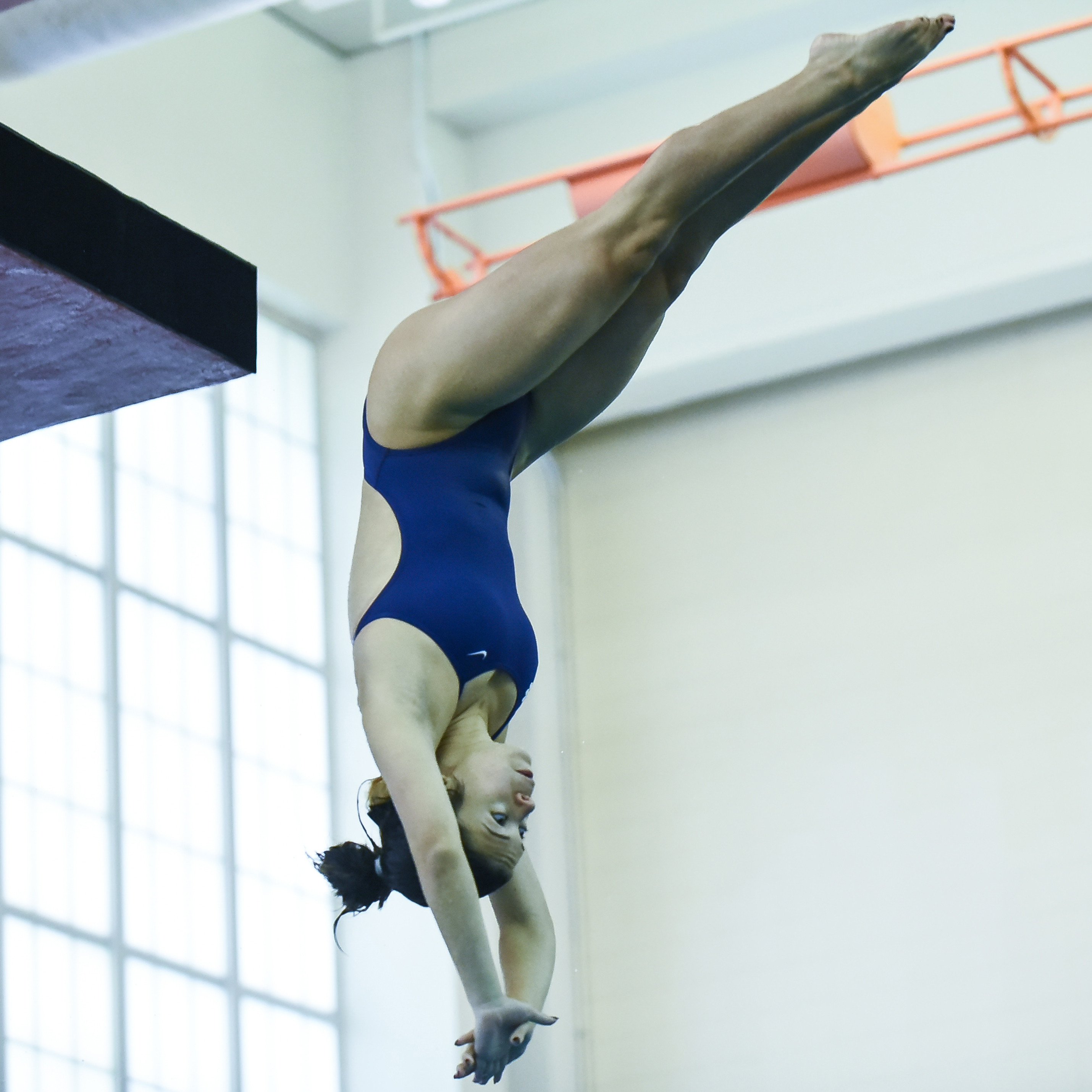 CLEMSON, S.C. – Sophomore diver Sarah Blank participated in the USA Diving National Zone C Meet in Ann Arbor, Mich. on July 7-9. Blank competed in the one-meter and three-meter springboard events at the highly competitive meet, qualifying for the finals in both.

Blank, who previously qualified for the USA Diving National Finals in the three meter as a junior competitor in the summer of 2015, was competing at the senior level for the first time. During her freshman season at Clemson, she qualified to compete in the NCAA Zone B championships in both the one-meter and three-meter. She finished her freshman season as an Honorable Mention Scholar All-American by the College Swimming Coaches Association of America (CSCAA).