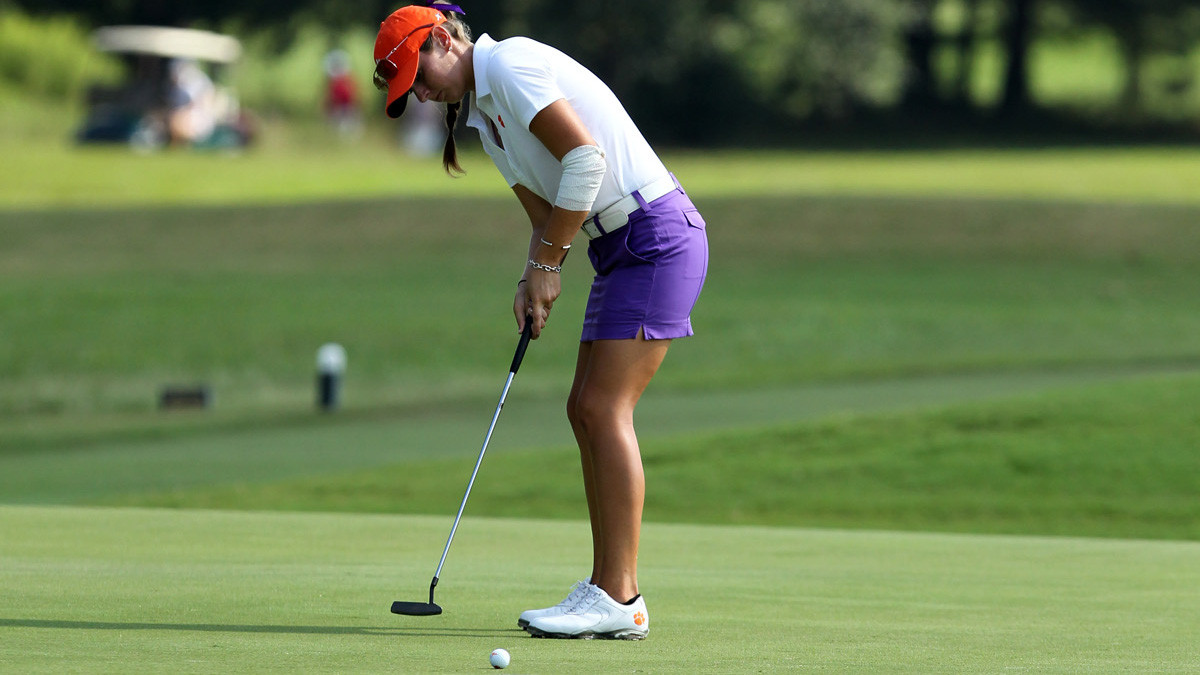 TRINITY, TX – Clemson freshman women’s golfer Ashlan Ramsey was chosen to represent the United States in the Spirit International, held October 30 to November 2 at Whispering Pines Golf Club in Trinity, TX near Houston.  Ramsey is currently the number one female amateur in the world according to Golfweek.

“When you take a look at the 2009 and 2011 USA team members, you certainly see the next generation of stars on the professional tours.  This year’s team is very talented and on a similar path of achievement,” said MacKenzie.

Playing with Ramsey will be Ally McDonald, a junior at Mississippi State.  The two male golfers selected were Jordan Niebrugge, a sophomore at Oklahoma State and Scottie Scheffler, a high school player from Texas.  They were the champions of the 2013 U.S. Amateur Public Links and the 2013 U.S. Junior Amateur, respectively.

Holes 14-18 will be streamed live on thespiritgolf.com for those who wish to follow along.