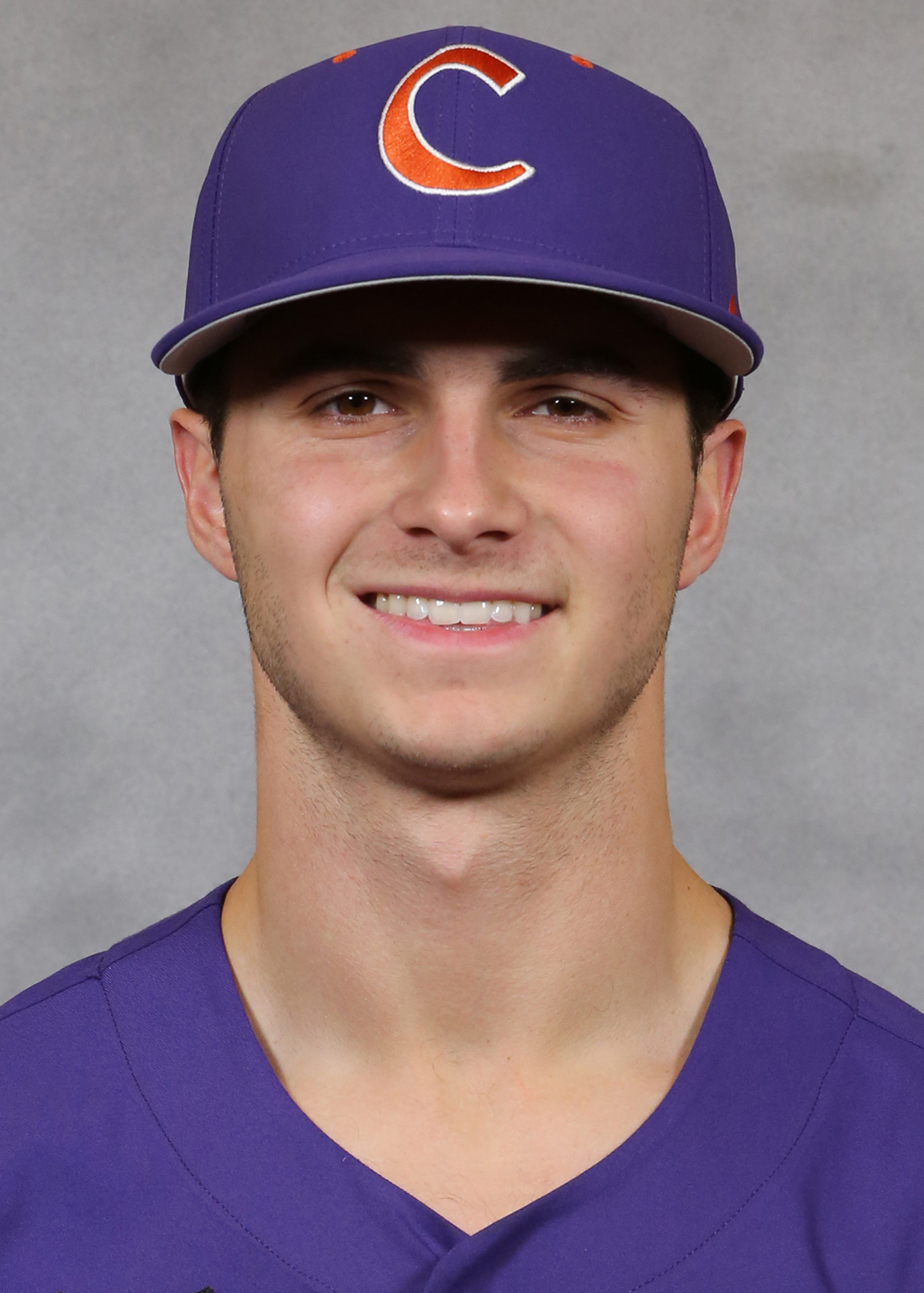 Wide receiver on the Clemson football team … first Tiger football player to play baseball at Clemson since D.J. Reader (2013), who currently plays for the Cincinnati Bengals … one of the highest-rated prospects on the team.

Football (2021): Had 20 yards on five carries, two receptions for six yards, six punt returns for 64 yards and a 14-yard kickoff return in five games … had three punt returns for 53 yards, including a 51-yard return, against South Carolina State on Sept. 11 … suffered a torn ACL against Boston College on Oct. 2 and missed the rest of the season.

Personal: His father, Eddie, was a wrestler at The Citadel … his grandfather, Ed, played baseball and football at The Citadel … majoring in communication … born William Edward Taylor on Jan. 10, 2003 in Columbia, S.C.