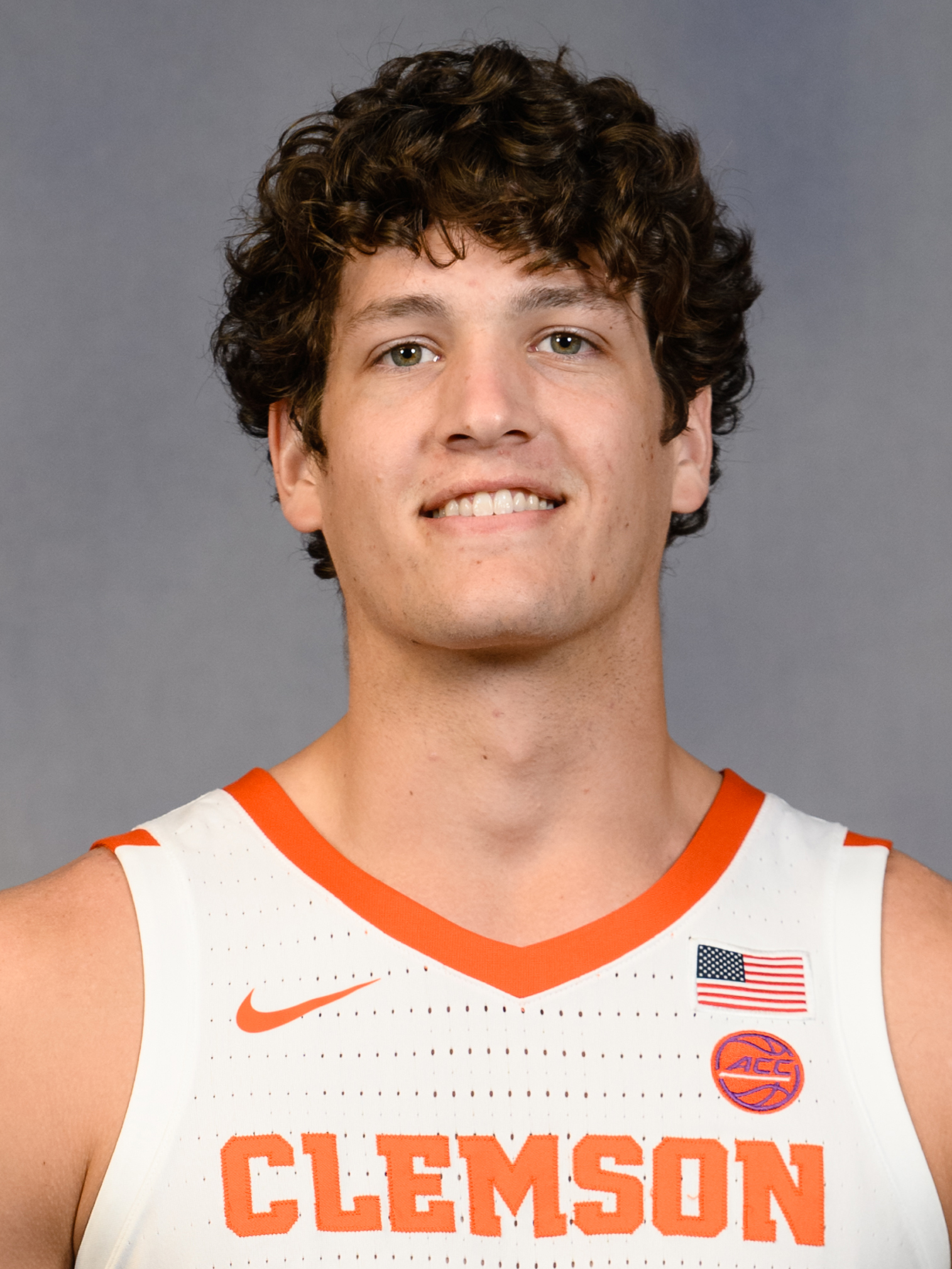 “(PJ) Hall is the most improved player on the planet. He played nine minutes a game last year and he’s one of the better big guys in the country; he’s a pro, really. He can shoot, go out and [he’s] mobile.” – Mike Krzyzewski (Jan. 25)

“He’s [PJ Hall] a guy that plays with a lot of emotion. He’s competitive. He’s very physical and plays hard on both ends of the floor on every possession. He’s a guy that can consistently score around the basket, but he can shoot the ball from the outside. On both ends, he’s a player that could be a huge factor.” – Hubert Davis (Feb. 8)