As Littlejohn Coliseum undergoes renovations this year, the Clemson women’s basketball team will play all its home contests in Jervey Gym during the 2015-16 season.

Jervey Gym has been home to the Clemson volleyball program since 1979 and has provided an excellent and intimate home atmosphere for the past 36 years. This season, Jervey Gym serves as the home site for both the volleyball and women’s basketball teams as they share the facility.

Most coaches would be less than enthusiastic about playing in a smaller arena and leaving the comforts of a large arena. However, head coach Audra Smith is making the most of the transitional period and actually sees the team’s temporary home as a unique advantage for the team this season.

“We’re extremely excited about having the opportunity to play in Jervey this season,” she said. “I believe Jervey will be a huge advantage for our team.”

Smith cites the intimacy of the gym as one of the major advantages of the squad’s new home venue. Smith and the women’s basketball program are excited about the opportunity Jervey presents for fans to get loud and create a tough environment for opposing teams to play in.

“I think with our loyal fans who have been coming to our games since day one, we can pack the stands. That will definitely work to our advantage and it will be loud and intense.”

From a fan perspective, there is not a bad seat in the house in Jervey Gym. In fact, Smith believes fans may even feel like they are actually a part of the action.

Smith also likes that her team has been able to get comfortable in its new home, as Clemson has been practicing in Jervey Gym since the summer.

“We’ve been able to practice in here every day, and the players have been able to get comfortable with their surroundings, which will be an added advantage come game time,” added Smith.

Clemson is not the first women’s basketball program in the ACC to play in a smaller venue while its home arena undergoes renovations. During the 2011-12 season, Georgia Tech’s Alexander Memorial Coliseum (now McCamish Pavilion) underwent renovations. The Georgia Tech women’s basketball team played its home games at the arena in nearby Gwinnett before returning to its newly renovated and newly named arena the following season.

Similar to Clemson’s Littlejohn Coliseum, NC State’s Reynolds Coliseum is undergoing renovations this season, and the Wolfpack women’s basketball team is set to play its home games at Broughton High School during the 2015-16 season.

This season in Jervey Gym, fans will not only get to experience a unique and intimate atmosphere, they will also be able to watch their team host a few highly-ranked opponents.

Arch-rival South Carolina, a team that reached the Final Four last season, comes to town on November 18, and Clemson hosts Florida State, an Elite Eight team from a year ago, on January 14. Clemson will also host high-profile teams Miami (Fla.), Duke and Pittsburgh, all squads that made the NCAA Tournament in 2014-15. 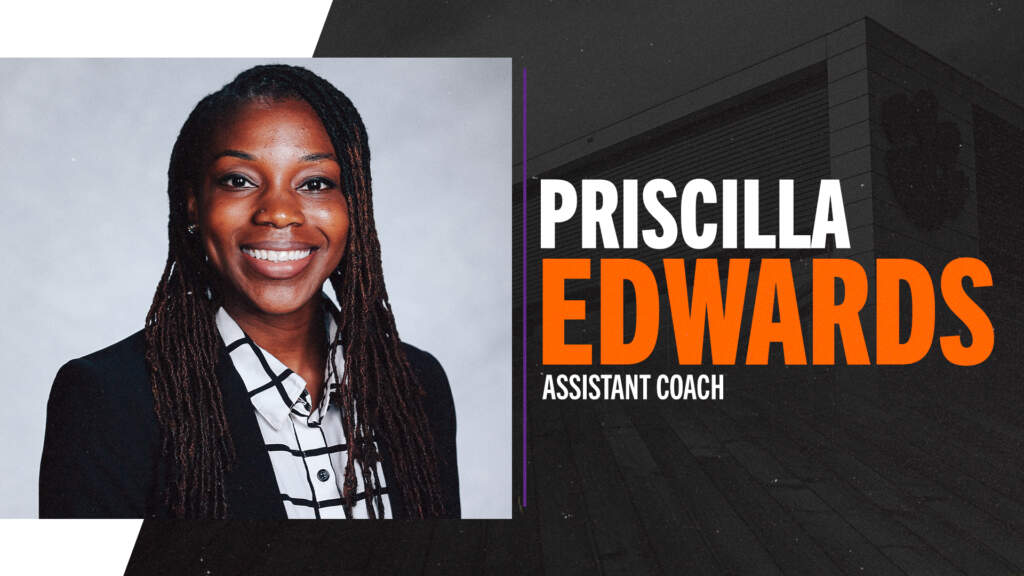 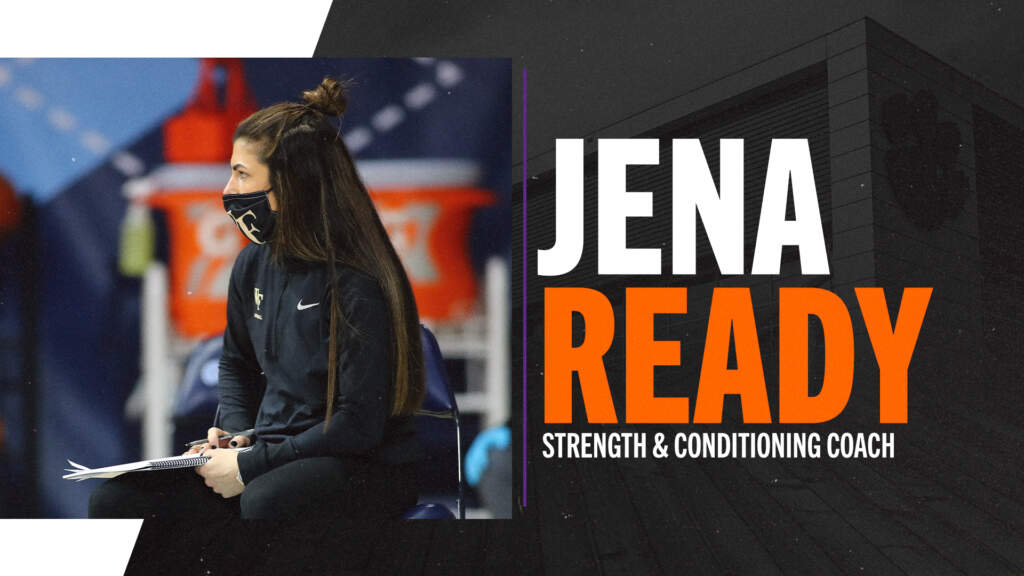 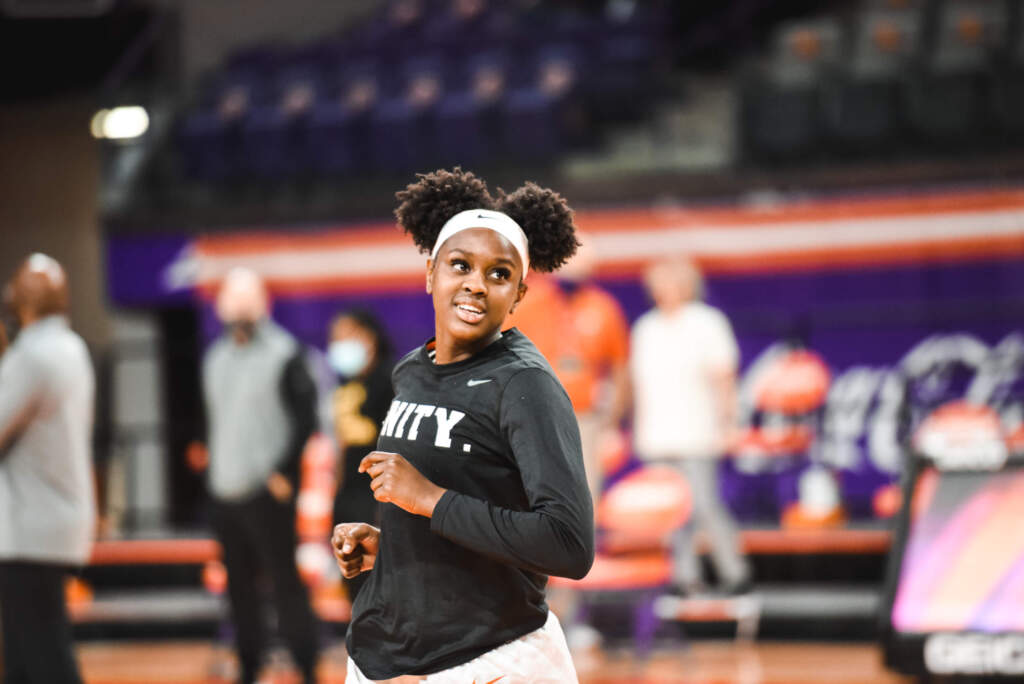