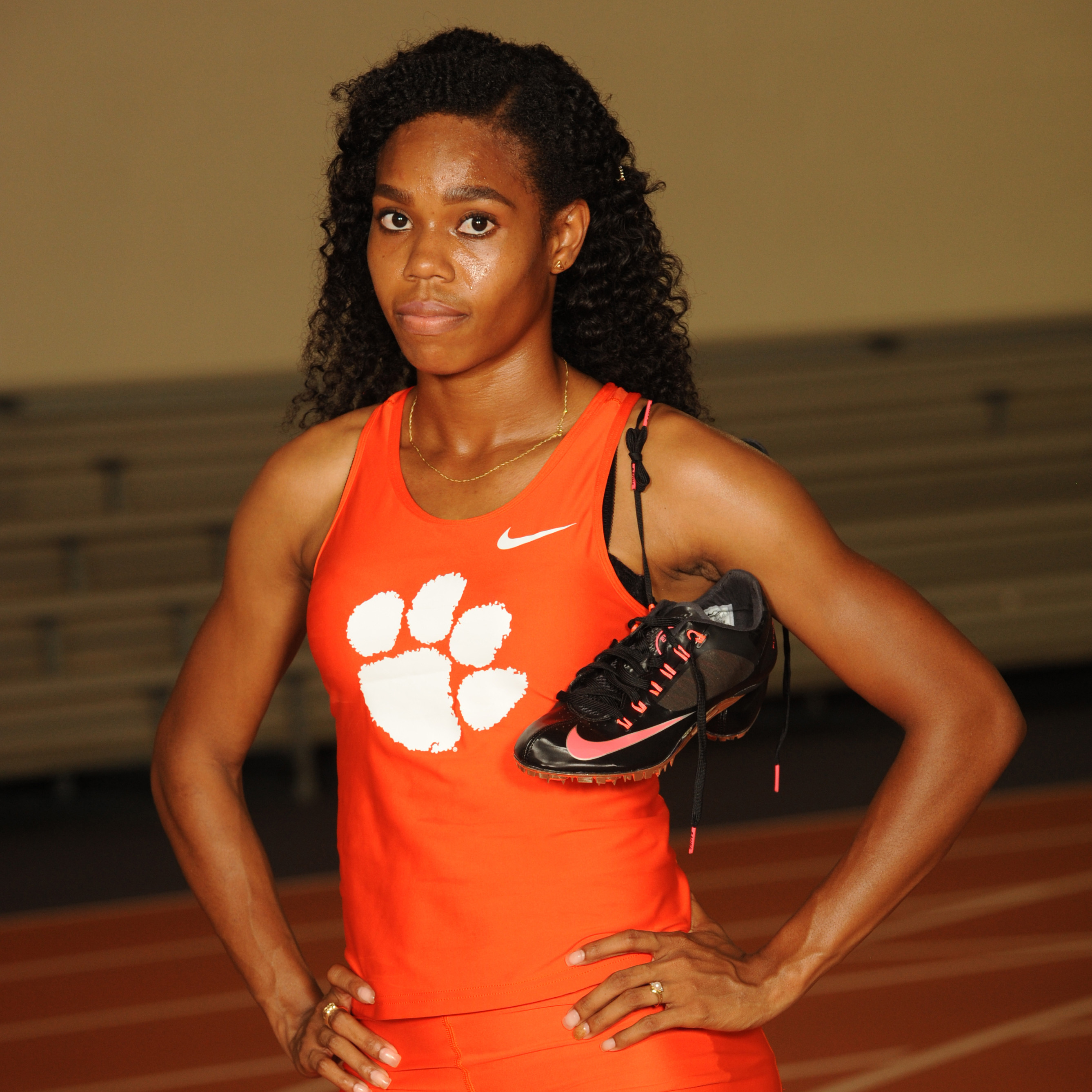 CLEMSON, S.C. — The Clemson women achieved its highest outdoor national ranking and the Tiger men made their debut late Monday when the U.S. Track & Field and Cross Country Coaches Association (USTFCCCA) released its weekly top 25. The women made a four-spot jump to No. 15, while the men debuted with a No. 19 national ranking. Texas A&M and LSU held down the top two spots in the men’s poll, while Southern Cal and Arkansas were 1-2 in the women’s rankings.

Natoya Goule continues to pace the national leaderboard in the 800 meters. She ran a time of 2:01.63 at the Florida Relays in early April. Goule also ranks among the national top 40 in the 1500 meters, along with sophomore teammate Grace Barnett. The two ran personal bests at Georgia Tech in the event two weekends ago.

Both of the Clemson women’s relays rank among the nation’s top 10. The 4×400 group currently sits fourth on the national charts after running 3:31.89 at Florida Relays.

Samantha Elliott is among the top 16 nationally in both hurdle events, 12th in the 400 hurdles (57.54) and 16th in the 100 hurdles (13.18). She achieved the seventh-best time in school history in the latter last weekend at Penn Relays, where she took runner-up honors.

Tevin Hester is the top-ranked men’s track athlete. The junior is listed seventh in both the 100 and 200 according to the latest performance list. He is coming off a win at the Penn Relays after a personal best 10.14 in the 100. Clemson’s 4×100 relay also ranks among the nation’s top 10, while Torian Ware is the highest-ranking field performer with the 11th-best mark in the high jump (7-1.75).