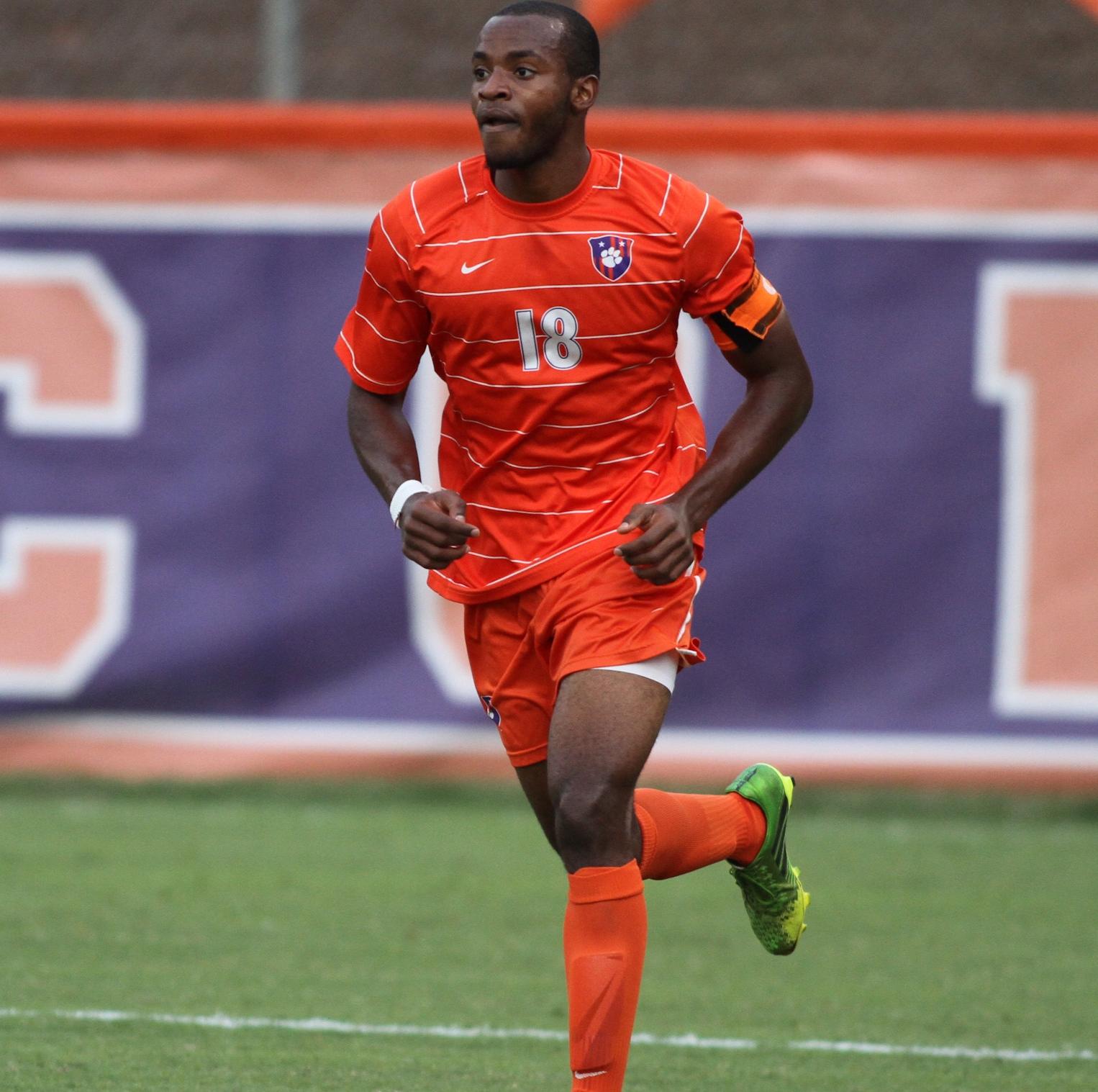 The Orange got on the board in the 14th minute, when Jordan Murrell sent a long pass forward to Emil Ekblom. Ekblom slipped by the Clemson defender and scored to the left post from six yards, giving Syracuse the 1-0 lead, which proved be the difference in the game.

It was a very physical game, with 37 total fouls called, including 18 on Clemson and 19 on Syracuse. The Tigers had a couple of good chances, especially early in the second half, but were unable to capitalize. For the game, Clemson outshot the Orange 9-5, with both teams earning six corner kicks. Andrew Tarbell suffered the loss in goal for the Tigers, while Alex Bono recorded the shutout, along with six saves, for the Orange.

The Tigers return to action on Friday, Sept. 26 when they host Wake Forest at 7 p.m. at Historic Riggs Field. The game is designated as Reunion Night, and members of the 1984 National Championship team will be honored during halftime in celebration of the 30th anniversary of Clemson’s first men’s soccer national title.