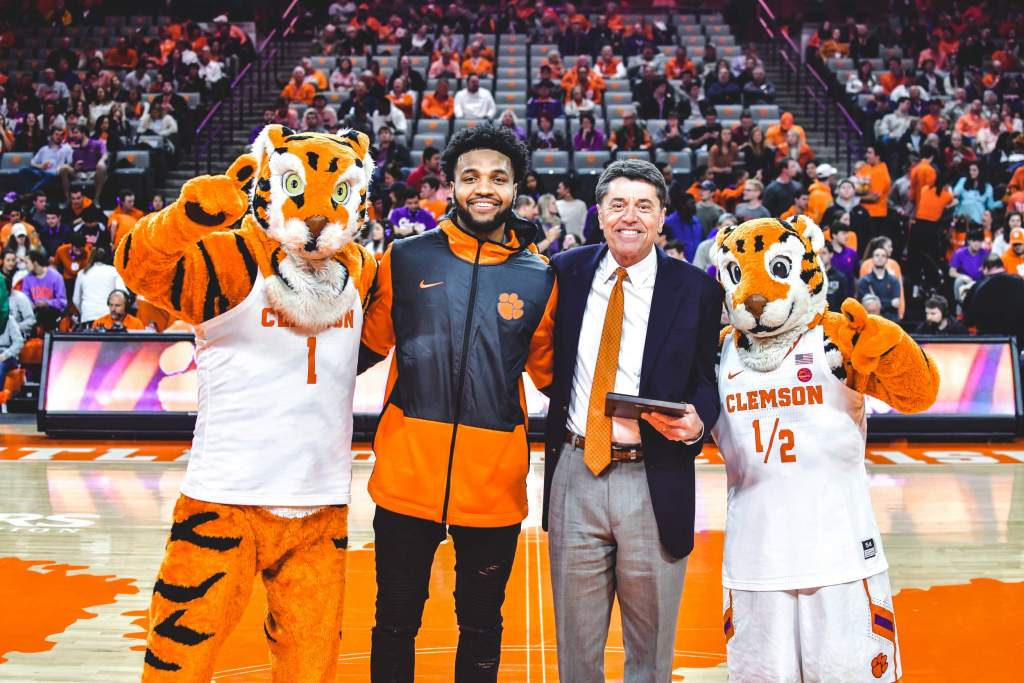 CLEMSON, S.C. — Clemson University men’s basketball withstood a 17-2 run by Florida State in the closing moments of the first half and opening of the second period but could not fight back closer than seven points in its ultimate 13-point defeat.

Mitchell finished with a game-high six assists and eclipsed the 300-career assist mark in his time at Clemson, while also tying his career-high with four steals. Thomas led the way with three blocks. 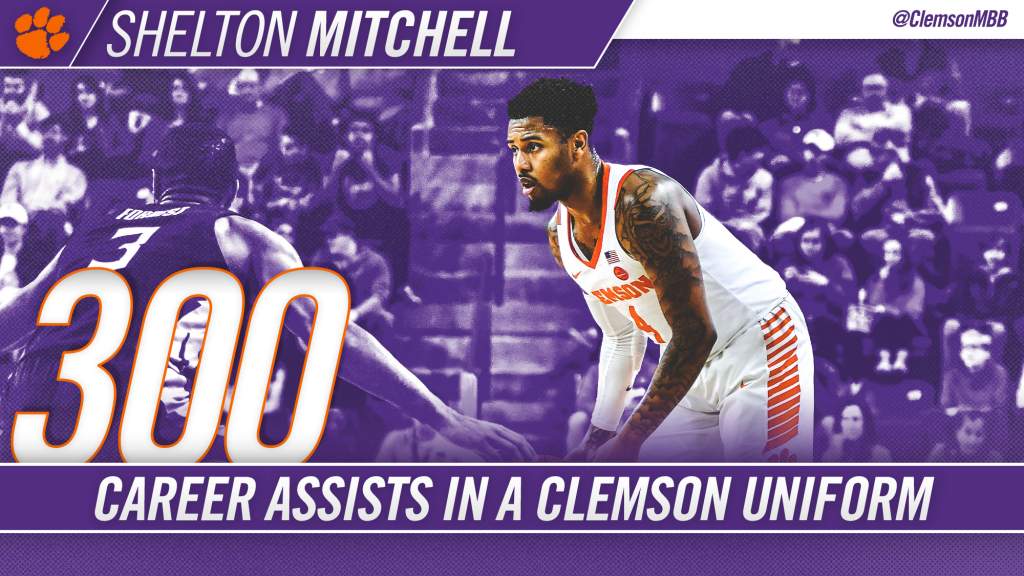