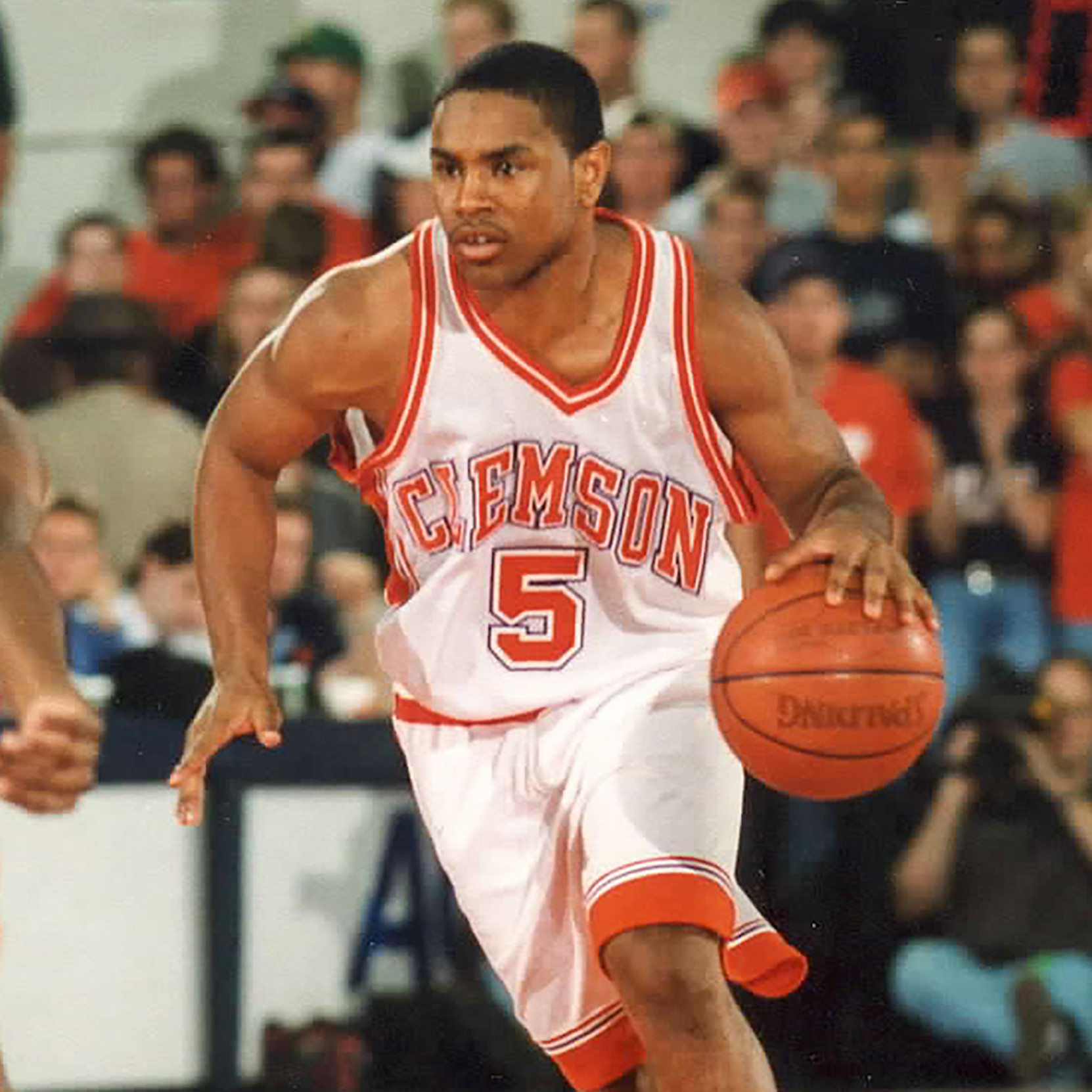 When head coach Brad Brownell had his annual meeting with director of athletics Dan Radakovich on what the department could do to make the program improved, a suggestion was made to expand the staff to include a position, “like the one Jeff Davis had in football.”

Davis was a great player on the Clemson football team from 1978-81, including serving as defensive captain of the program’s first national championship team. Over the last decade, he returned to Clemson, first to run the university’s Call Me Mister Program, then as a fundraiser, and then as assistant athletic director for player relations.

Davis was one of the first people head coach Dabo Swinney added to his staff in the role of serving as a guiding light for his players through counsel and direction with off-the-field goals and lifestyle.

With Brownell and Swinney being close friends, Brownell could see the positive impact Davis had on Swinney’s program, one that reached the highest point on Jan. 9, 2017.

So when Brownell got the “OK” to create a position in his hierarchy for a “Jeff Davis position,” it didn’t take him long to find his man.

While Davis was a crowd favorite with the Clemson football team as a defensive player for his hard hits on opposing players, McIntrye was a crowd favorite because of his ability to hit long jump shots. He finished his career with 259 three-pointers, still second in Clemson history.

Both men brought Clemson to new heights in terms of team accomplishments. As stated previously, Davis brought the Tigers to a national title in his final game as a senior.

Both men came to Clemson from the state of North Carolina…Davis from Greensboro and McIntrye from Raeford.

Both went on to solid professional careers. Davis played six years with the Tampa Bay Buccaneers. He led the team in tackles four times and served as team captain four years. McIntyre did not play in the NBA, but he was an all-star player in various high-level professional leagues overseas.

But most importantly, both were among the most respected student-athletes of a generation with their respective programs.

You can see that with Davis today, as countless Clemson football student-athletes will tell you the person they go see when they have a personal problem and seek advice on where to turn after their playing career ends is Jeff Davis.

I get a kick out of its sometimes, because to me, Davis is still one of those freshmen who started at Clemson the same year (1978) I did.

In some ways, I can still remember when McIntyre came to Clemson in the summer of 1995 as a 5’9” guard. Former head coach Rick Barnes told me with an exclamation after one of the first practices that McIntrye could dunk, and he did so in Clemson’s “Midnight Madness” in 1995, much to the thrill of the crowd.

It won’t take long for McIntrye to have the same impact on Brownell’s program that Davis has had on Swinney’s program. While they both returned to Clemson with considerable honors and awards from their playing days, it is the guidance they give to young Clemson student-athletes that will be an enduring high point of their legacy.