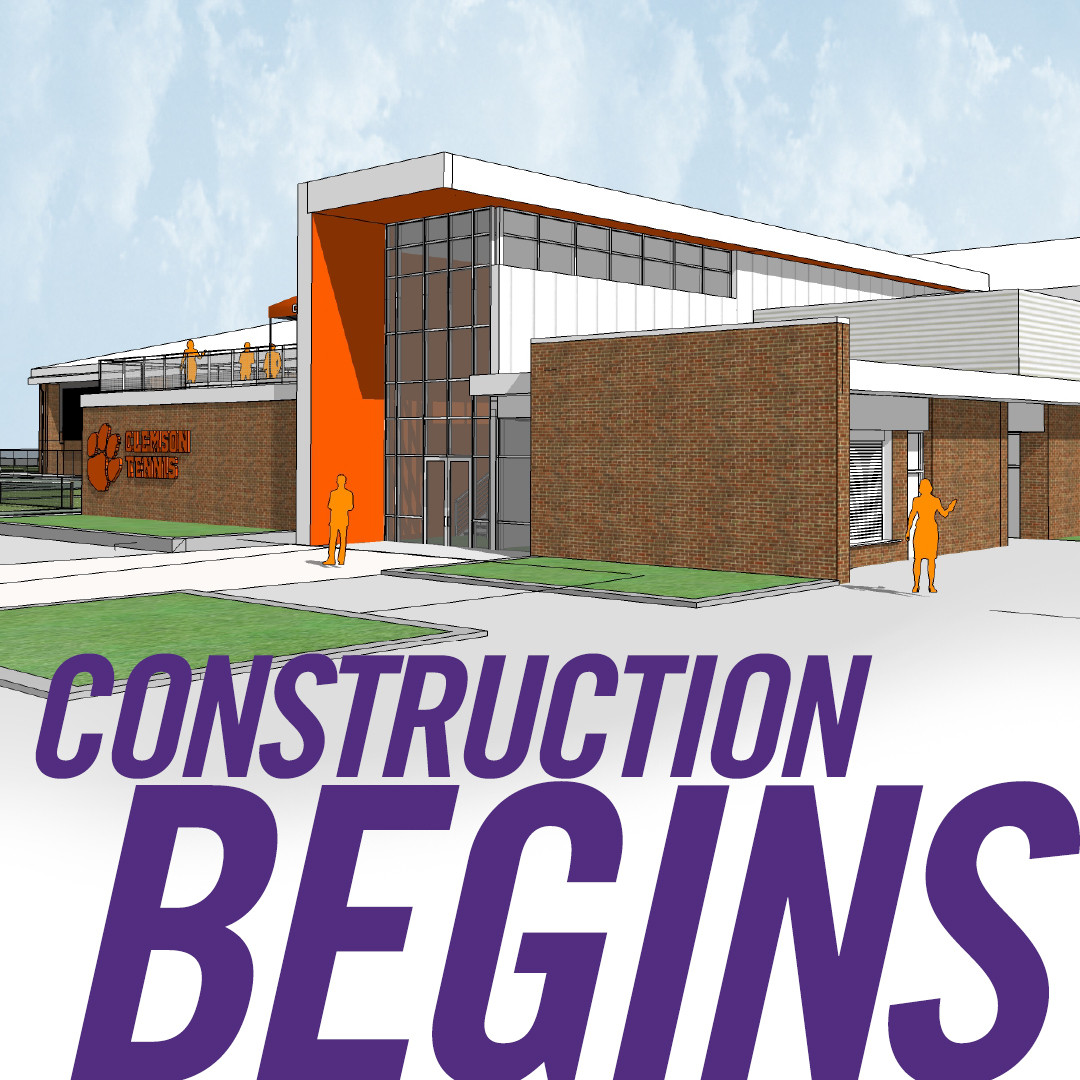 The current Hoke Sloan Tennis Center was built in 1985, with the indoor facility constructed in 1987.

CONSTRUCTION IMPACTThe tennis facility will be closed during the construction period, scheduled to be completed in the fall of 2018. Clemson’s men’s and women’s programs will compete at Anderson University during the 2018 spring season.

Temporary restrooms and concession stands will be available for soccer fans for the remainder of the season, as well as for fans on football gamedays.