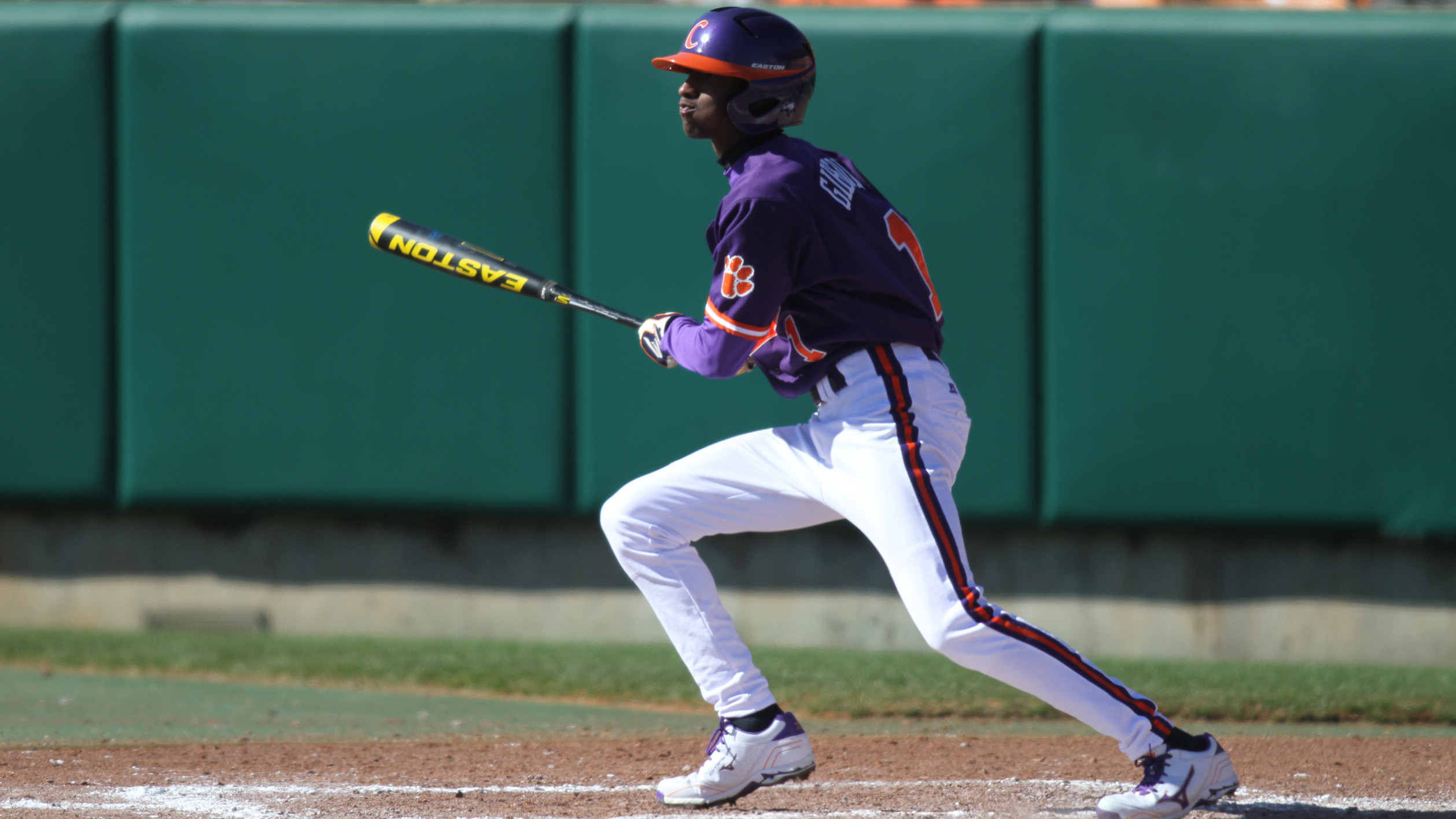 Tiger starter Clate Schmidt (3-3) suffered the loss, as he gave up 11 hits, seven runs (four earned), and one walk with two strikeouts in 4.0 innings pitched.

Kyle Wren led off the top of the first inning with a walk and Brandon Thomas reached on a fielder’s choice as Wren was retired at second.  Two batters later, Zane Evans ripped a two-out double to left-center to score Thomas, then Sam Dove grounded a single up the middle to score Evans.

In the bottom of the first inning, Tyler Slaton led off with a single up the middle.  After the next two Tigers were retired, Garrett Boulware and Shane Kennedy both drew two-out walks, then Tyler Krieger reached on a fielder’s choice as Kennedy beat the throw to second and Slaton scored.  Boulware scored on a wild pitch, then Maleeke Gibson singled through the right side to score Kennedy and Krieger.

The Yellow Jackets exploded for 10 runs on six hits and two costly Tiger errors in the top of the fifth inning, as only two of the 10 runs were earned for the Clemson staff.  Daniel Palka led off with a double down the right-field line and Evans grounded a single through the left side.  Dove grounded a 1-2 pitch through the right side for a single to score Palka, then Schmidt booted Gonzalez’s bunt back to the mound to load the bases with no outs.  A.J. Murray followed with a single up the middle to score Evans and Dove.  Mott Hyde reached on another error after a bunt, then Daniel Spingola walked on four pitches to score Gonzalez and give the Yellow Jackets the lead for good.  Two batters later, Thomas walked on four pitches to score Murray, then Palka belted a double to left-center to score Hyde, Spingola, and Thomas.  Evans followed with a long two-run homer to left field.

In the bottom of the fifth inning, Boulware, Kennedy, and Krieger all hit singles to load the bases with no outs, then Gibson reached on a fielder’s choice as Boulware scored and Kennedy was retired at third base.  McGibbon grounded out to second to score Krieger, then Thomas Brittle blooped a two-out single to left field to score Gibson.

Kennedy and Krieger led off the seventh inning with walks, then Gibson lined a single to center to score Kennedy.  After McGibbon walked to load the bases with no outs, Brittle struck out and Slaton grounded into an inning-ending double play in a close play at first base to keep Georgia Tech ahead 12-9.  It was the first time all season Slaton grounded into a double play.

Palka blasted a solo homer to right field in the ninth inning, his 12th long ball of the year, then Evans followed with a solo home run to left field, his second homer of the game and 13th of the season.

Gibson went 3-for-5 with four RBIs and two runs, as the freshman set career highs for hits and RBIs in his first start since March 15.  Slaton, Krieger, and McGibbon added two hits apiece for the Tigers, who totaled 13 hits, but dropped to 15-1 in games that Clemson scored in the first inning in 2013.

Clemson will take six days off for final exams before returning to action in a three-game series against Maryland at Doug Kingsmore Stadium starting Saturday at 1:00 PM.  The game will be televised by RSN.