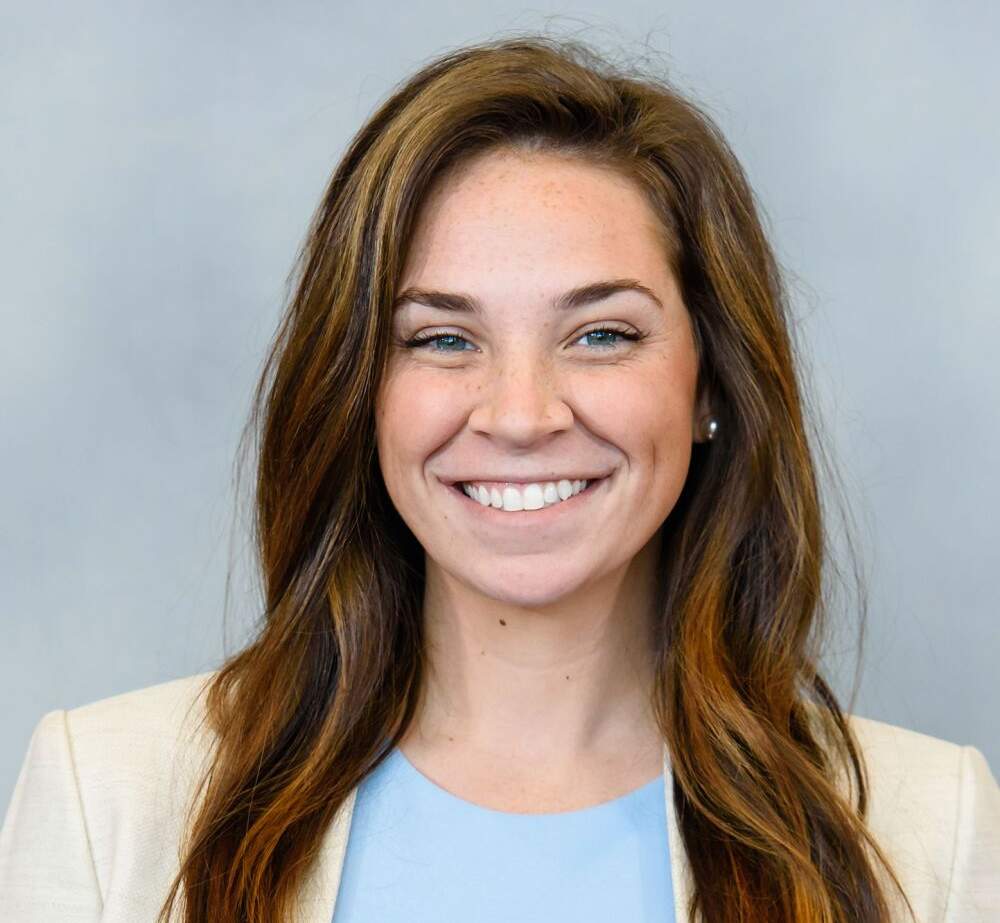 Savannah Bailey attended Tennessee, where she received a bachelor’s degree in microbiology. While she enjoyed her undergraduate educational pursuits, her passions outside the realm of academics is what inspired her most of all. After her undergraduate involvement in orientation, housing, student government and Greek life, she opted to pursue a master’s degree in student affairs at Clemson.

Bailey began her Clemson journey in the summer of 2016, as a student and graduate assistant for fraternity & sorority membership development. It was a summer job involving Clemson’s youth football camps, however, that set the stage for her P.A.W. Journey tenure. She made such a positive impact by way of her hard work at the camps that P.A.W. Journey visionary Jeff Davis offered her the opportunity of heading C.U. in Life.

Her primary duties include community service projects and preparing classes and lectures dedicated to teaching the players’ life skills, including financial literacy and public speaking. However, those obligations are small portions of a much larger role that Bailey plays in the lives of the young men whom she counsels on a daily basis.